Reaching a level of success that far belies her age, Nina Kraviz is the only Moscow-based, Essential Mix-serving, world-touring professionally trained techno dentist on Earth with an Instagram following of one million.

After a childhood spent feeding a voracious appetite for the psych-leaning rock of Pink Floyd and Led Zeppelin, Kraviz’s found her love of techno in her hometown of Irkutsk, Russia, when she would listen to lose herself to electronic music in the early hours of the morning thanks to broadcasts on the Europa Plus network. Not long after, she was studying dentistry in Moscow, whilst working at the influential Russian music publication Ptuch and enjoying a Friday night residency at one of the city’s clubs. She briefly sang and produced with a band called MySpaceRocket, but left in 2008, when she had her first solo productions signed to Jus-Ed’s Underground Quality and Radio Slave’s Rekids.

Today, Kraviz is, quite simply, one of the most successful techno artists on the circuit. Her BBC Radio 1 Essential Mix is a masterclass in bewilderment; a totem to electronic music’s power to overwhelm and overcome. Her productions were given an equal platform to her ferocious sets with her eponymous 2012 debut album, which was embellished in a fashion unmistakably Nina by the presence of her sultry vocals. Lead single 'Ghetto Kraviz' has become something of a classic, alighting dancefloors from Moscow to London to the Warehouse Project and beyond.

Kraviz has charisma to spare and she knows it. The way she commands the DJ booth and the camera has made her a vital force in the eradication of stone-age attitudes to female talent and sexuality, and the feeling from intimidated men that the two are somehow mutually exclusive. As long as Kraviz is here to stay, techno will continue marching forwards. 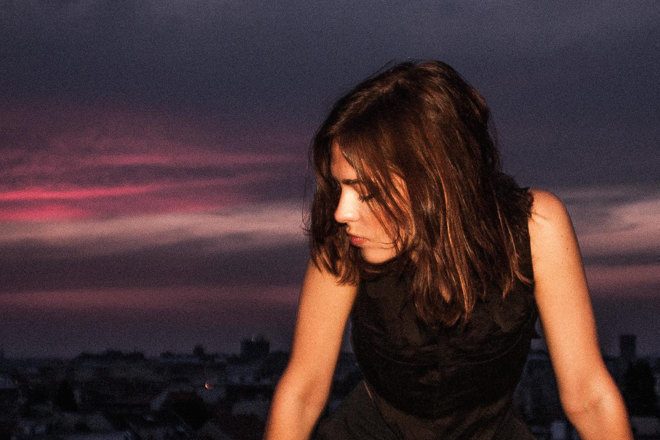 Basement Jaxx, Chase & Status and Nina Kraviz are set to play We Are FSTVL

It's back in Upminster, London next May

Eats Everything, Nina Kraviz and Jackmaster head to Tokyo for Ultra Japan

The September festival will be another stop on Ultra's world tour

It's time to hit the slopes