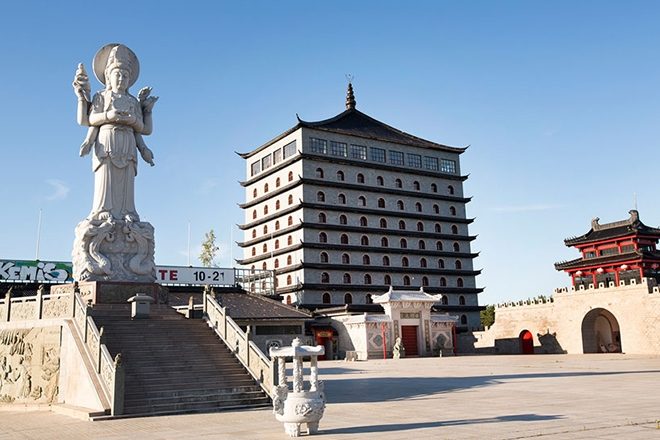 Voted 'Worst Building of the Year' by The Independent in 2016 and widely recognized as one of Sweden's most unusual tourist attractions, the Chinese cultural center Dragon Gate, located near the city of Gävle, will be the site of a massive three-day rave in the summer of 2019.

A place that seems more at home in rural China than Scandinavia, construction for Dragon Gate began in 2004 and has since that time remained unfinished. Not a single guest has ever stayed at the elaborate oriental hotel which was originally meant to be a meeting place for Swedish and Chinese businessmen.

A museum featuring 200 replica terracotta soldiers was opened on the property in 2008 but Dragon Gate's initial plans to build the world's largest Buddha, a shaol temple with a kung fu school and a zoo with a live panda bear on the property have all since been abandoned.

This past August, the real estate company Sisyfos bought the estate and the minds over at Technostate Sweden finally saw their in. After years of trying to throw a music event on the property, the 2019 edition of Scandinavia Electronic Festival will be setting up shop at Dragon Gate between May 31 and June 2.

"Years of toil have taken us where we are today," Technostate Sweden stated in their announcement this past Monday. "It's going to go down in history."

The hotel has reserved 170 rooms for those "who want to live a bit special" and camping spots for "several thousand people" will be made available near the site. The line-up for this unique music event has not yet been revealed.

Tickets for Scandanavia Electronic Festival will be available for purchase on Monday, December 10

Check out photos of Dragon Gate below. 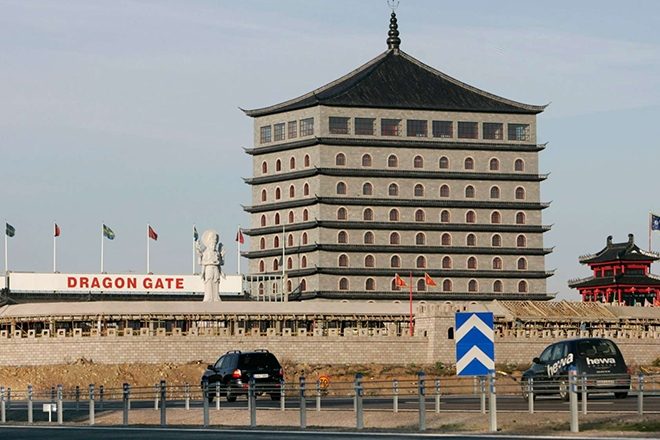 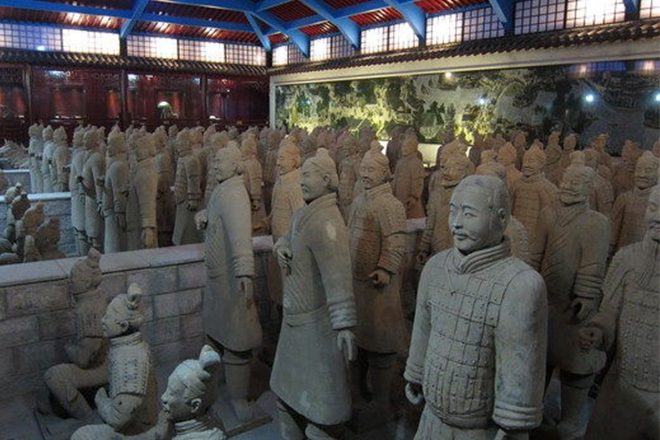 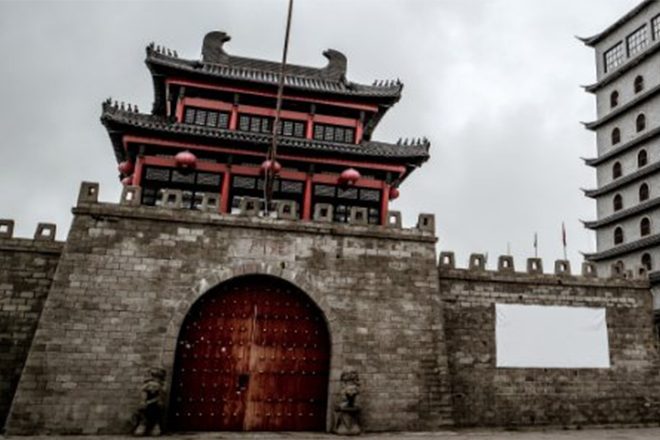 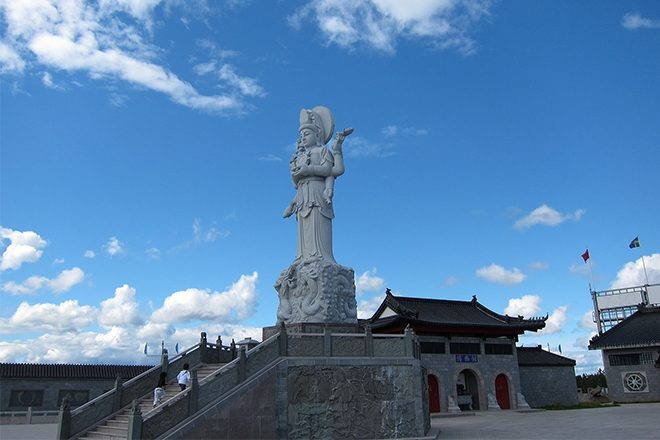