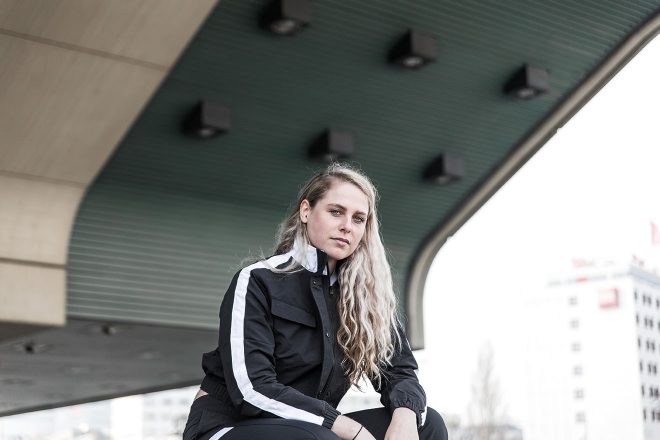 Brighton club Patterns has announced its final events of the year, which span from October to December.

Raphaël Top-Secret will also join Palms Trax for his Cooking with Palms Trax night on October 26.

It has also announced a new night, titled FOCAL, which will see Pattern's resident DJs invite an artist they have a connection with to play with them all night long. Resident Charles Green will be joined by Berghain / Panomara Bar resident Ryan Elliott on October 12, while Manchester-born selector Willow will join Patterns resident Mehtola on November 9.

To find out more information, and to grab your tickets, head to the Patterns website. 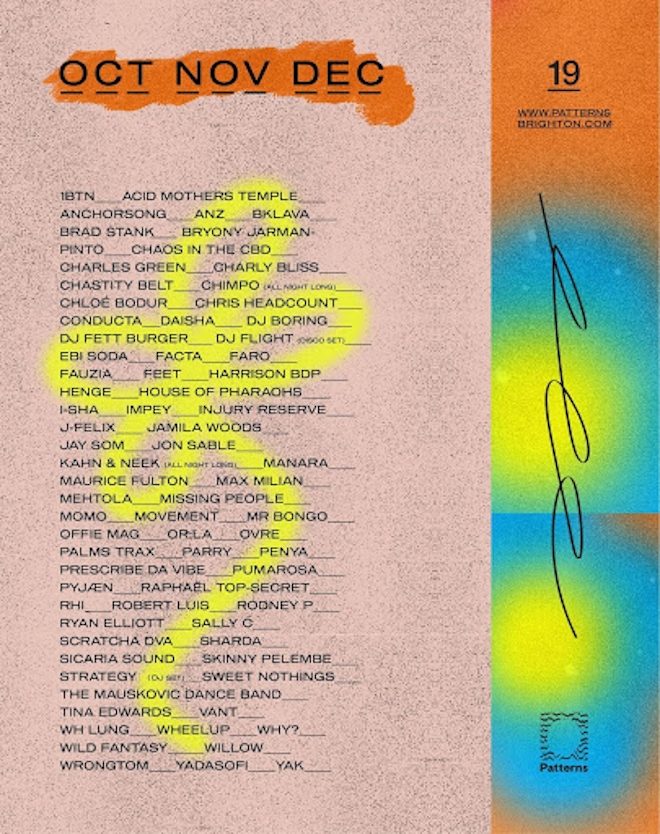 Get to know Sally C, the DJ playing raw, bumping house from the '80s and '90s
Mixing with purpose: Sicaria Sound are taking dubstep into the future
Patterns Brighton reveals its summertime programme