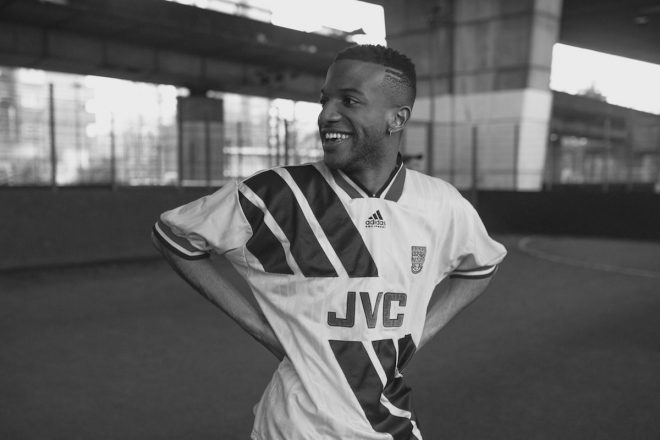 Back in September, the "modern day prince of garage" dropped his ‘Kiwi Kuts’ mixtape, which contains 22 unheard demos, remixes and edits. The London-via-Bristol producer and DJ asked fans to vote for their favourite cuts, and lifted the four winning tracks to release as part of the new EP.

2018 has been Conducta's most high-profile year to date. Between launching his new party Klub Kiwi, collaborating with Murlo, playing a sold-out London showcase and remixing for the likes of Jorja Smith and MoStack, the talented artist has showcased his skills both in and out of the club.

Conducta’s ‘The Golden Kiwi’ EP is out now. Stream or buy the EP here.

Catch Conducta at Club Coil alongside Murlo, L U C Y and Bassboy at East London venue Redon on November 29. Find out more here and why not read our feature on why UK garage is the best genre ever here.