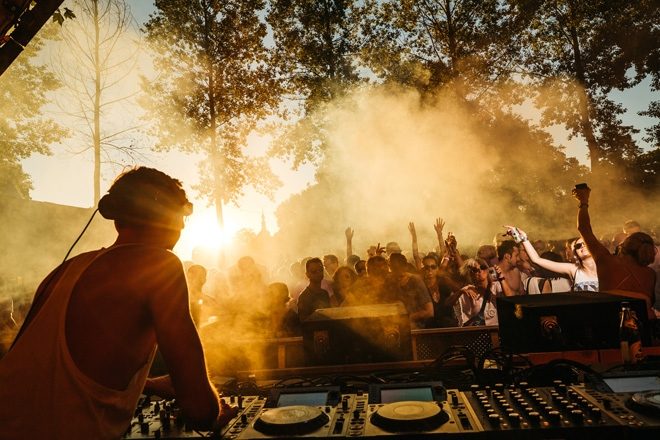 Paradise City is marking its fifth anniversary this summer with another festival hosted in the historic setting of Ribaucourt castle, 15 minutes from the centre of Brussels in Belgium.

The weekend long event takes place across July 5 to 7. For its fifth edition the festival is maintaining its winning formula of booking the best names in house, techno, disco and electro to perform, alongside curating a positive, caring atmosphere with a keen focus on the environment and minimising the event’s ecological footprint.

New for 2019 is a fourth stage which will be hosted by Giegling.

The measures Paradise City takes to keep itself as green as possible includes a strict ban on single-use plastics, seving 100 per cent locally sourced and organically grown food with a large variety of meat free options, and supporting CO2logic’s climate project to offset its own climate impact.

Tickets are on sale now. Early bird prices for the full weekend including camping start at €119 while early bird day tickets are €56. Get yours here and head to Paradise City’s website for further details.