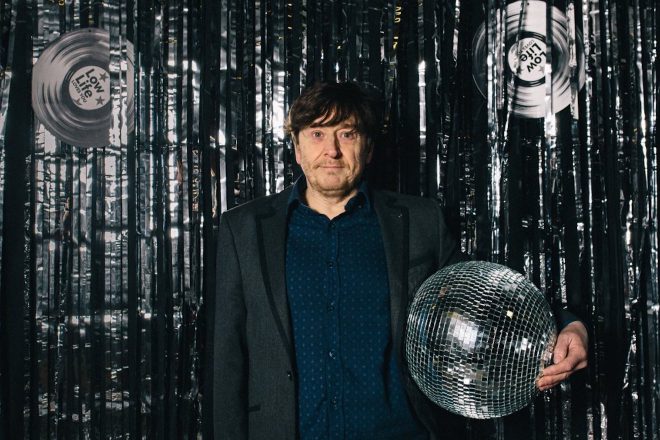 Fans of dance music have divisive sentiments when discussing disco, but hate it or love it, the genre helped lay the foundation for much of what we know dance music culture to be today.

This subject is the focus of a recent article by BBC that explores why disco should be taken seriously. Many have weighed in with their opinions and one such figure is British DJ, writer and dance music historian Bill Brewster.

When discussing the overall sound profile of disco, Brewster touched on various reasons why many timeless disco tracks still hold weight on today’s dancefloors: “The best of disco has lasted very well. The production was of a very high standard, and it still sounds modern. It’s the combination of soul music with massive kickdrums, Latin-influenced rhythms, amazing vocals, the best orchestras… and now, the internet has made us thirsty for things we might have missed out on.”

While the lasting appeal for the disco sound may not be widely agreed upon, the impact the scene had on the evolution of club culture is more clear. Brewster went on to elaborate on disco’s integral influence: “Almost everything that we now take for granted in electronic dance music, happened under disco: the 12-inch single, the way that a sound system is configured, the modern remix… Disco was probably the first music specifically made for club sound systems. The idea of it being about pleasure, celebrating your youthfulness, your sexuality, chimed with the club environment. When you hear this music, that’s still what you picture a dancefloor should be.”

Bill Brewster's knowledge of dance music is well documented, having written the critically acclaimed book Last Night A DJ Saved My Life which offers an in-depth history of DJing. He's also a respected DJ, having graced the decks at various nightclubs like fabric and festivals like Glastonbury.

For more on disco and the contemporary side of the genre, listen to Razor ‘N’ Tape label bosses JKriv and Aaron Dae discuss how "if you like house music and not disco there's something wrong", via Mixmag’s On Rotation podcast here