​DVS1: "Festivals do not bring out the best in artists" - News - Mixmag
Home Latest News Menu 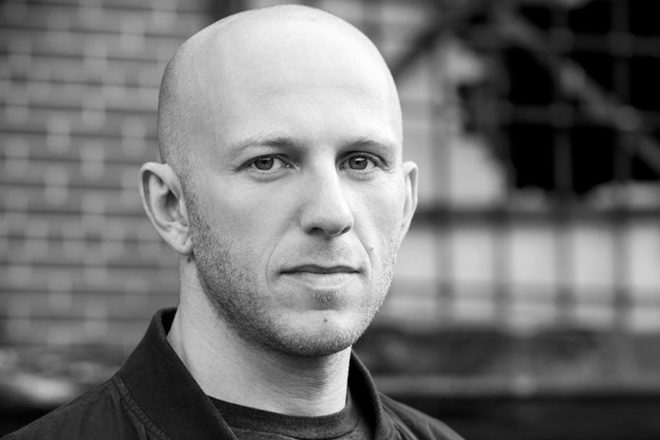 From putting the Minneapolis rave scene on the map back in the '90s to consistently moving the dancefloor at his Berghain residency, Zak Khutoretsky (aka DVS1) has built a reputation as one of the most respected techno artists in the world. Known for being innovative in his craft and culturally insightful, DVS1 is an outspoken defender of what he calls "underground’s true values."

In a 30-minute, in-depth interview with The School of House in Amsterdam, DVS1 provides some remarkable insight as to how the electronic music scene has evolved over the years and tackles some clubland's most sensitive topics.

In particular, the techno titan questions the rise of big festivals and how they are threatening the core values of electronic music.

At the 18:00 mark of the interview, DVS1 provides us with his two cents on the matter:

"Festivals do not bring out the best in artists. Let's define 'festival' also. A festival, to me, is something that has multiple stages: more than five, six, seven, eight, nine, ten stages. There are beautiful, curated, small two to three stage 'summer parties' that fall under the umbrella of 'festivals'. To me, those are different. These big, commercial style 10 to 20-thousand person festivals... that is what I think is destroying the culture. DJs are becoming used to playing 90-minute sets to a short attention span audience which is then taking them out of the environment of being artists. When you have 90-minutes on a big stage - playing to a bunch of kids who are not willing to sit through your left and right turns - you play in the middle (the bangers) and that's all you do because otherwise, you are going to lose everyone. When you play in a club for three to five hours, it tests your ability to move through time and space, go up and down, play with the vibe and play with the tensions in the room. If everyone is focused on that one room and that one sound, they are with you! They chose to come and be a part of your experience for that night. That is what challenges you as an artist."

"It's affecting the culture is so many ways. The audience is losing the perception of value, attention and respect for the experience. The DJ is finding it harder to be an artist and be creative. For the culture, its affecting clubs and the independent promoters who take a lot more risk for smaller audiences. It is destroying this whole concept of having a shared experience with a group of people in a room to one heartbeat, one pulse. And it's getting out of hand! It is at the point where I don't think we are apart of the same scene anymore. We used to all be a scene and a culture. Then, it became and industry. Now, even that industry is being split in two where you have the club/rave part of it and then you have the festival side of it. A part of me doesn't think they are the same thing anymore. Even though they share the same music and the same DJs, they are becoming totally separate entities. And I'm okay with that! I just wish one didn't affect the other so much."

Check out the full video interview below.