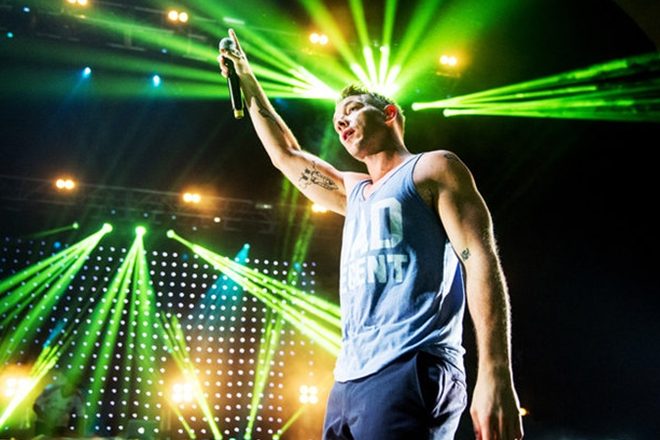 Mad Decent Block Party first started in Philadelphia in 2008 and soon would start traveling to multiple cities across the US. At its peak, it was hitting 14 cities a year. In recent years, the traveling party has slowed down, hitting only one city in 2018.

For this new and gargantuan undertaking, Diplo has teamed up with SGE Entertainment - the minds behind festivals such as Lost Lands and Moonrise Festival. The proposed event is meant to take place on July 20 - 21 in Brockton, Massachusetts - a city which lies about an hour south of Boston.

With a proposed capacity of 37,000 people, the Mad Decent team is already seeing pushback from the mid-sized municipality. The festival's initial application has been denied by Brockton's license commission after Brockton's mayor and three city councilors cited concerns from the chief of police, who said it was "way too big to handle."

Mad City's organizer John Reese told Enterprise News that despite going through all the proper channels, what they got "nothing in return except a denial,” with “No negotiations. No discussions. No nothing.”

Public officials had this to say about the potential show: “It scares the shit out of me. The infrastructure you’re setting up sounds great, but it’s an experiment. The city has never seen something this big before.”

It has yet to be seen whether or not Mad Decent and SGE Entertainment will return with a revised proposal. If approved, the Mad City festival is expected to have Major Lazer and Billie Eilish as its headliners.