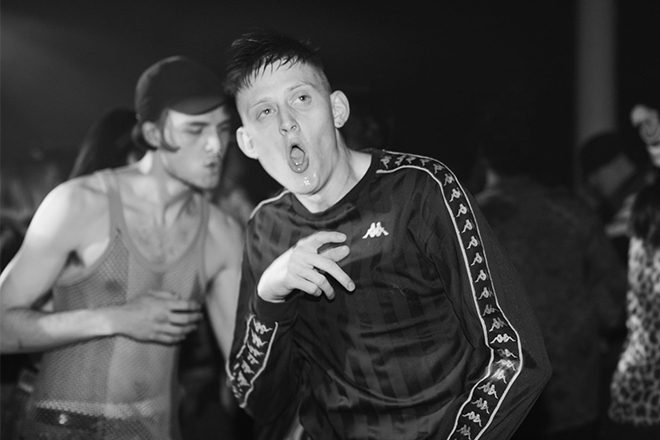 Ahead of the movie's wide release in the UK and Ireland on May 17, the soundtrack for the Scottish coming-of-age film Beats is now available for streaming.

Produced by Steven Soderbergh, directed by Brian Welsh (Black Mirror) and written by Welsh and Kieran Hurley, Beats is the story of two teenagers living it up during the summer of 1994 who dive headfirst into the free party scene.

Taking place in a small town in central Scotland, the film follows Johnno and Spanner - two best mates who have one last summer together before Johnno’s family move to a new town in pursuit of a better life. They spend their last few months together partying at the rave and wholeheartedly participating in the UK's massive counter-cultural youth movement.

Watch the trailer for Beats and listen to the film's official soundtrack below.