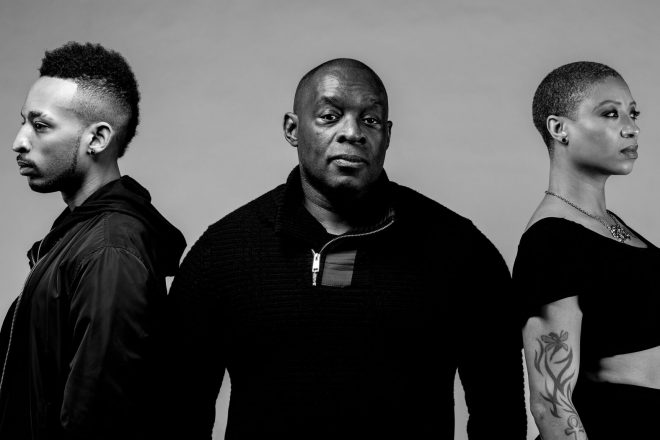 Kevin Saunderson is celebrating 30 years of his chart-topping Inner City project with a brand new tour.

The Good Life tour, named after his hit 1988 single, will kick off in Europe this spring.

As Inner City celebrates the next chapter in its influential journey, Saunderson’s set-up will now feature his son and creative protégé Dantiez as a full-time member alongside vocalist Steffanie Christi’an. The new set-up was first premiered at 2018’s Movement Detroit.

“We have an enormous catalogue of classics from our previous years and now we are moving and shaping a new sound for a new generation. It’s been 30 unforgettable years of Inner City,” says Saunderson. “Thinking back to when I first started the group, I could never have predicted how it would transform, now with my son Dantiez by my side, leading us into the future with great music for years to come. It’s going to be exciting for sure!”

The European leg begins on April 18 in Amsterdam, before hitting up Leeds, London, Barcelona, Glasgow, Belgium, Lyon and more.

Check out the tour flyer below and grab tickets here. 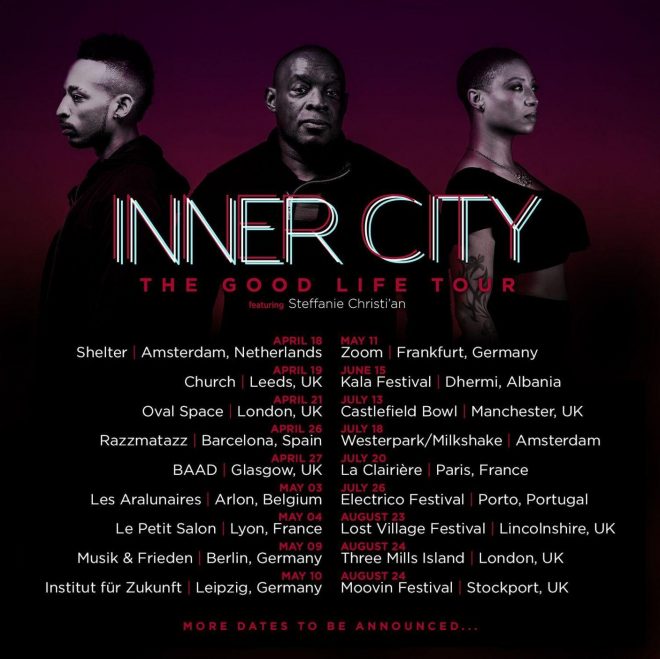