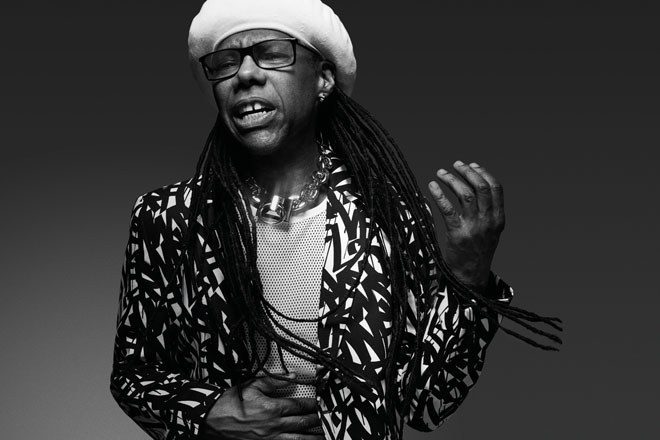 The Rock & Roll Hall of Fame inductee will hand-pick artists for the 2019 edition, which runs from August 3-11.

While no names have been announced thus far, Rodgers has hinted at what’s to come.

The Chic frontman said: “Anyone who knows my career knows that funk, disco, jazz, soul, classical, pop, new wave, r’n’b, fusion, punk rock, afrobeat, electronic and dance music all play a role and you can expect that to be reflected in the performances we are planning. It’s all about the groove and this August everyone in London will be dancing to incredible live performances!”

“To be able to curate and produce nine days of live music for the city of London, the UK and music enthusiasts visiting from all over the world is truly a dream come true,” Rodgers also said.

With a music career spanning over 50 years and donning a list of previous accolades long enough to make even the most chronic of workaholics look like full-time slobs, to say Rodgers is fit for the job would be somewhat of an understatement. Who better to curate Meltdown Festival than the man behind helping ascend the music career of Madonna, songwriter of chart-topping tracks and a 3-time Grammy award winner?

Bengi Ünsal of the Southbank Centre said: “It’s hard to overstate the impact that this year’s curator has had both as part of Chic and as a solo producer on what we call popular music today. He is constantly creating and collaborating, and I can’t wait to see what he will create across our venues. One thing is for certain: this will be the funkiest Meltdown yet.”