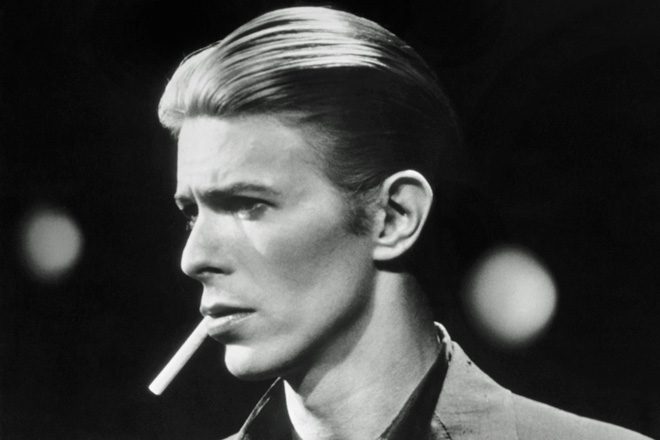 The wickedly popular David Bowie is exhibition is expanding into the virtual world to give people the chance to experience aspects of the iconic musician's life, like wearing his costumes.

Having officially closed after taking place in 12 international cities over the past six years, plans for the David Bowie is exhibition are continuing to evolve. What allowed viewers to get to know Bowie through his intimate personal archives will now go through a redesign in VR.

Set to launch in the fall, David Bowie is will become a VR exhibition available to all via smartphones. Fans will be able to explore a series of audio-visual spaces with 3D scans of the artist's memorabilia. A major feature will give users the ability to “step into” a collection of Bowie's costumes that he wore throughout his career.

The new project is a collaboration between Sony Music Entertainment Inc., the David Bowie Archive, Planeta, and London’s Victoria and Albert Museum. Some proceeds from the exhibition will go toward supporting the V&A as well as the Brooklyn Museum.


Find out more at David Bowie is Real.

For more Bowie, check out nine of the best remixes of his music here and listen to an unreleased version of 'Let's Dance' that was shared by Nile Rodgers here