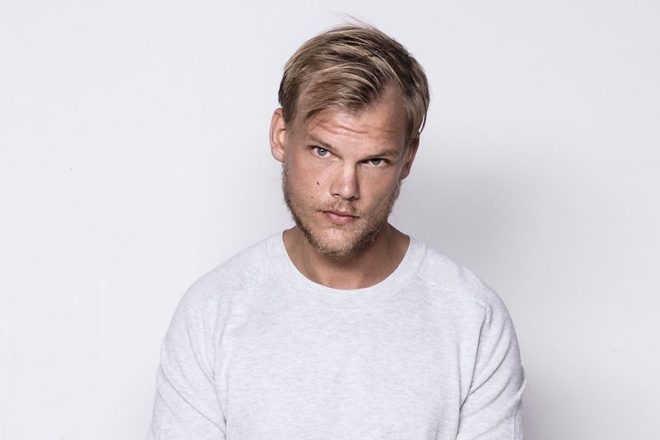 Avicii, who passed away in April 2018, received a posthumous award at the Grammis Awards in Sweden.

The 'Wake Me Up' producer's father, Klas Bergling, picked up the award on his son's behalf at the Swedish equivalent of the US Grammys in Stockholm.

Avicii, who's cause of death was suicide, won a Grammis Award in 2012 for his single 'Levels'.

According to a translation provided by Swedish newspaper Aftonbladet, Bergling said the following in his acceptance speech: “As Tim’s father, I am very honoured to receive this great prize. Tim was a friendly person with humour and very serious, humble, and stubborn as sin. When it came to the music, he was on the verge of obsessed to reach the optimal he had imagined.”

He added: “He was a shy person who didn’t want to be in the center and he had a hard time with the official role. He had a need to withdraw, and peace, and find himself – something that many of us probably recognize.”

Avicii’s father concluded his speech with a tearful address to his late son, stating: “Tim, we think your music will live and continue to delight people”.