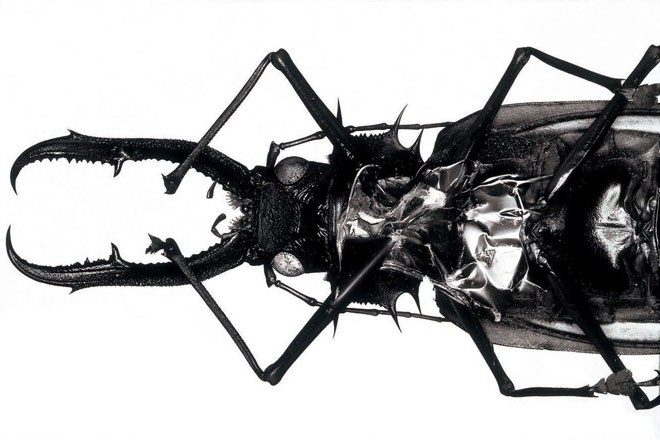 Earlier this year Massive Attack translated the classic album into DNA to celebrate its 20th anniversary, along with a spray paint can with approximately one million copies of the album in each can.

Get more info on the app here.