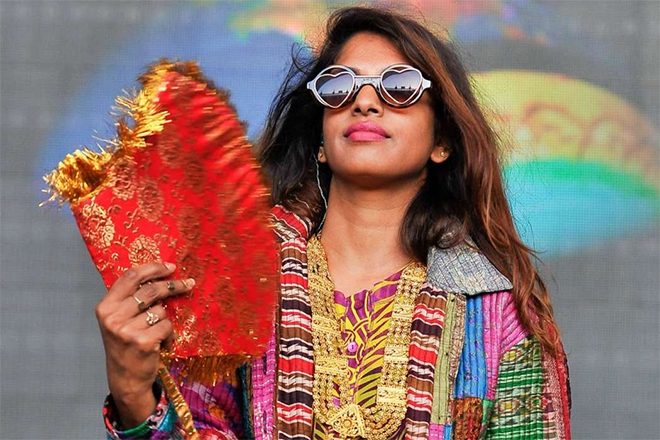 The new documentary film about the pop sensation M.I.A, titled 'MATANGI / MAYA / M.I.A.', is set to hit theaters in the US and UK in late September.

Directed by Steve Loveridge and scored by Paul Hicks and George Harrison’s son, Dhani Harrison, the biopic touches on her immigration from Sri Lanka to England at age 11 and paints an intimate portrait of her rise to stardom.

A trailer for the movie has yet to surface. Check out the movie poster below. 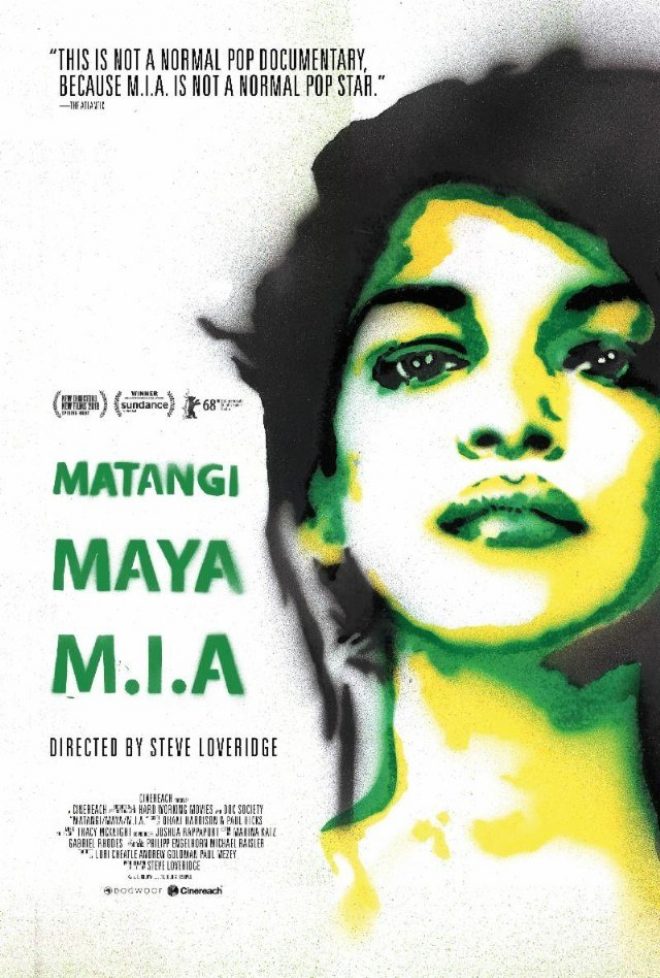