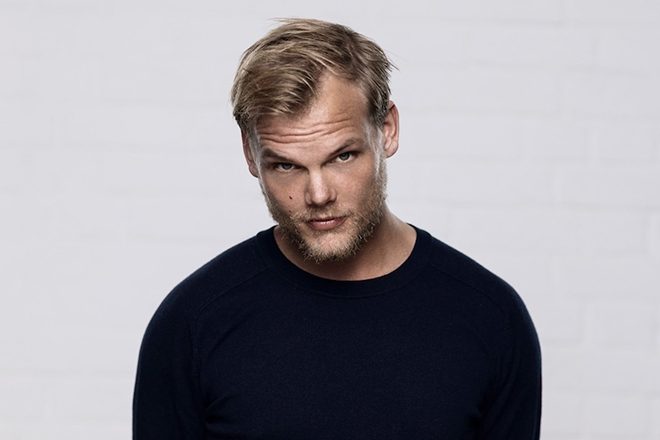 A memorial site for Avicii is being created in Stockholm.

The memorial site for Avicii, who passed away in April 2018, will be located in the Östermalm district of Stockholm.

Avicii's father Klas Bergling said: “We feel honored that the district committee is taking this initiative. This place will give the opportunity to remember Tim and his music that has meant and still means so much to many people around the world.”

Read this next: Electronic awakening: How Avicii turned the world on to dance music

Last year it was announced that the Avicii Experience would open at a museum called SPACE in Stockholm in 2021, in association with the Tim Bergling Foundation.

An official Avicii biography is also set for release in 2021, while an Avicii video game is now available to play. In 2019 the DJ and producer won two Grammi awards, Sweden's equivalent of the Grammys.