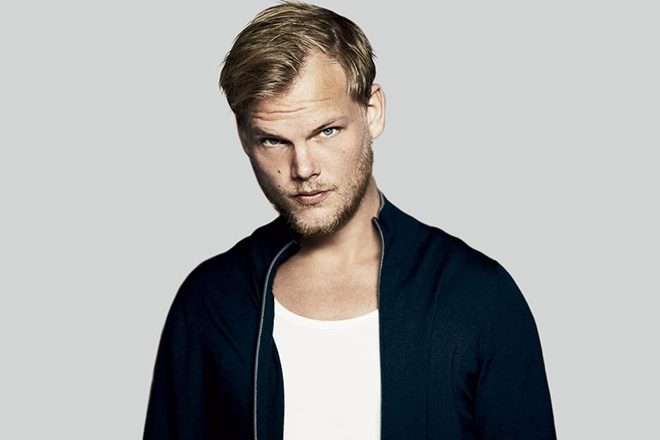 A museum dedicated to Tim Bergling aka Avicii is due to open in the Swedish capital of Stockholm in 2021.

The ‘Avicii Experience’ will be dedicated to the Swedish artist’s life and music, with exhibits showcasing memorabilia, and photographs and videos that have never been seen publicly before.

Unreleased music will also be aired for the first time, including an early demo of ‘Levels’.

Read this next: Maximum Levels: Avicii turned electronic music into a global phenomenon

Avicii collaborator Nile Rodgers said: “Avicii has quite rightly been celebrated as one of the greatest DJ’s of all time and as an important artist who made massively successful records but what I will remember the most is that Tim was one of the finest songwriters I ever worked with.

“We could work together for 24 hours a day and his melodic ideas would never stop coming. He was a melodic beast who has not as yet had the recognition he deserves for his extraordinary talent.”

The Avicii Experience is set to be hosted inside a new multimedia centre in Stockholm called SPACE. Some of the proceeds raised will be donated to the Tim Bergling Foundation, a mental illness support charity founded by his family.