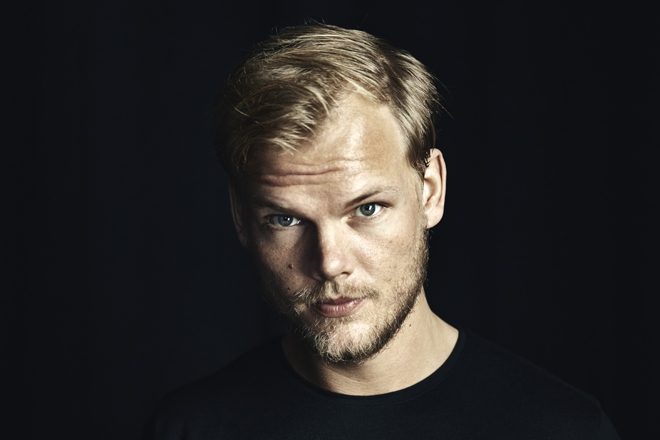 A video game celebrating the life and music of Avicii is being developed for multiple gaming platforms, and is currently slated for release this winter.

Read this next: An official Avicii biography is being released next year

The gameplay of AVICII Invector sees players embark on an intergalactic journey, striving to hit notes as they race through stunning vistas. There are solo and multiplayer options, and players can choose between three levels of difficulty

The game will feature 25 hit songs from Avicii, including 'Levels' and 'Lay Me Down'. The artist, real name Tim Bergling, worked with Hello There Games on the game’s first version which was released for PS4 in 2017. The new version will additionally be available on Xbox One, Nintendo Switch and PC.

An unspecified amount of the profits the game makes will be donated to The Tim Bergling Foundation, the organisation set up by Avicii’s family to "focus on supporting people and organizations working in the field of mental illness and suicide prevention."

“He was an amazing talent, and as an advocate for mental health, I hope and believe this project will bring Tim Bergling’s wonderful spirit to a world that can benefit from it.”

Watch the trailer below and head here for further details.