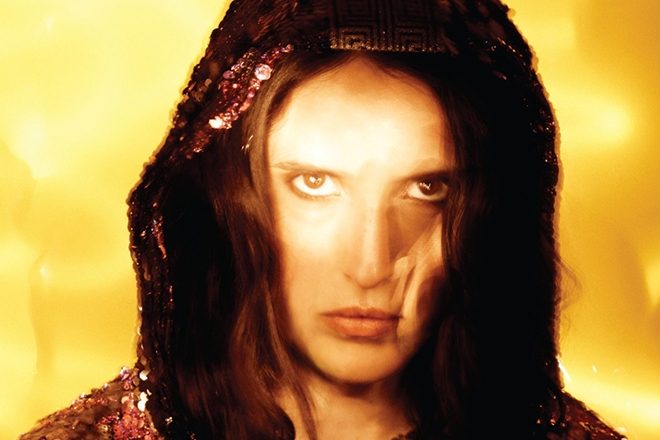 Glitch Festival returns to Malta for the fourth time in August, once again cementing itself as one of the key house and techno events in Europe.

An "unmissable house and techno experience", as we labelled it in 2017, Glitch prides itself on the quality of its line-ups. Previous acts include Nina Kraviz, Amelie Lens, Midland, Maceo Plex and more.

This year steps it up a notch to deliver one of the strongest line-ups in Malta's history. One name sure to excite attendees is the legendary Carl Cox, who plays in Malta for the first time in 12 years.

The main festival takes place in Gianpula Village on August 14 and 15, with an enticing list of names confirmed to play. These include a host of former Mixmag cover stars including Helena Hauff, Peggy Gou, Bicep, Mall Grab and Ben Klock.

Following its successful inauguration last year, the Vaults stage, which hosted an incredible live show by Dopplereffekt, returns for both days in 2019, giving ravers an unforgettable experience in a century-old cave.

Glitch promises "mayhem" on the Rooftop stage, complete with swimming pool, while a sixth stage - The Budweiser Orbit stage - is added this year, making it the second biggest after the main stage. There is also the Hydro stage which will be hosted by Boiler Room. Once again, the parties will be powered by top-level soundsystems.

Despite the site growing this year, the intimate feel and atmosphere of the festival will be retained, combined with new and improved production coming from teams of stage and light designers and more.

The Glitch boat party sets sail on August 16, with a line-up yet to be announced. Just know that last year was an onboard party experience to remember thanks to the surprise Objekt back-to-back Call Super set and performances by Or:la and Alexander Robotnick. Expect top-level international acts again this year as you take in the scorching Maltese sun and picture-perfect views of Valletta Grand Harbour.

Still not sold? August is Malta's hottest month of the year, with an average temperature of 27 degrees. Away from the festival, there are plenty of beaches to hit up for relaxation, from Golden Bay and The Blue Lagoon to the remote San Blas bay in Gozo. Be sure to hit up the natural St Peter's Pool, too.

For a touch of culture while you're away, head to Gozo for a visit to the Citadel, Victoria's market or even book in for a spot of diving in one of Europe's top diving destinations.

Tickets are now available from €69.90. Head here for more information.