Ibiza has long been considered the world’s number one destination for dance music fans, packing a wealth of world class clubs onto a Mediterranean paradise. But in recent years, new contenders for the crown are emerging. Croatia has won attention with its booming festival scene, and now, Malta is firmly establishing itself on the map a go-to getaway for banging raves in a blissed-out setting.

At the forefront of this dance revolution is the team behind Glitch Festival. The event is helmed by a troupe of promoters who have been pushing underground sounds in Malta for the past 15 years, bringing revered global stars such as Juan Atkins, Helena Hauff, Laurent Garnier and Ben Klock to the island. In 2016 they combined their party-throwing expertise, joining forces to launch the three-day festival Glitch, fuelled by the mission statement to always curate the finest line-up booked in Malta year after year. 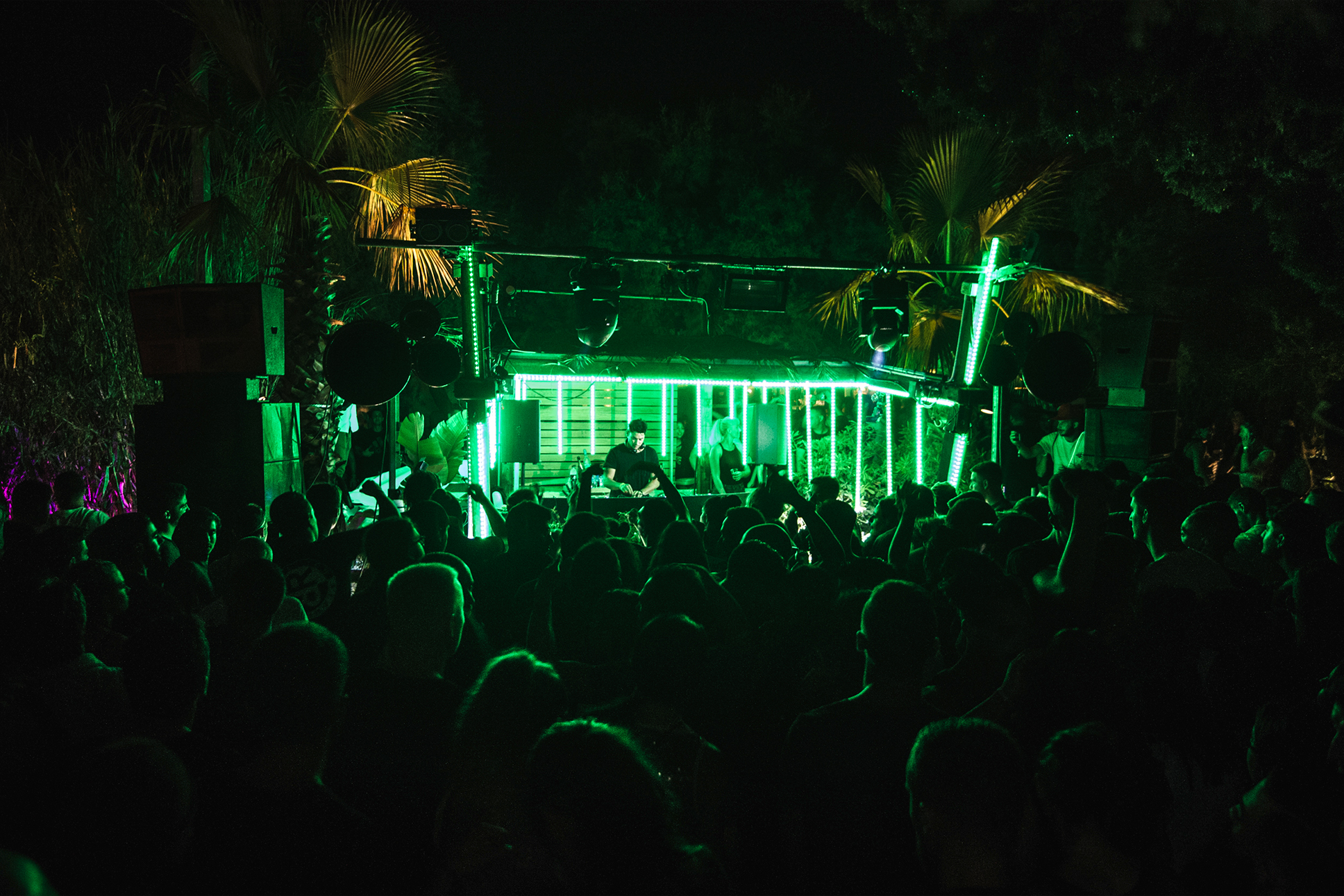 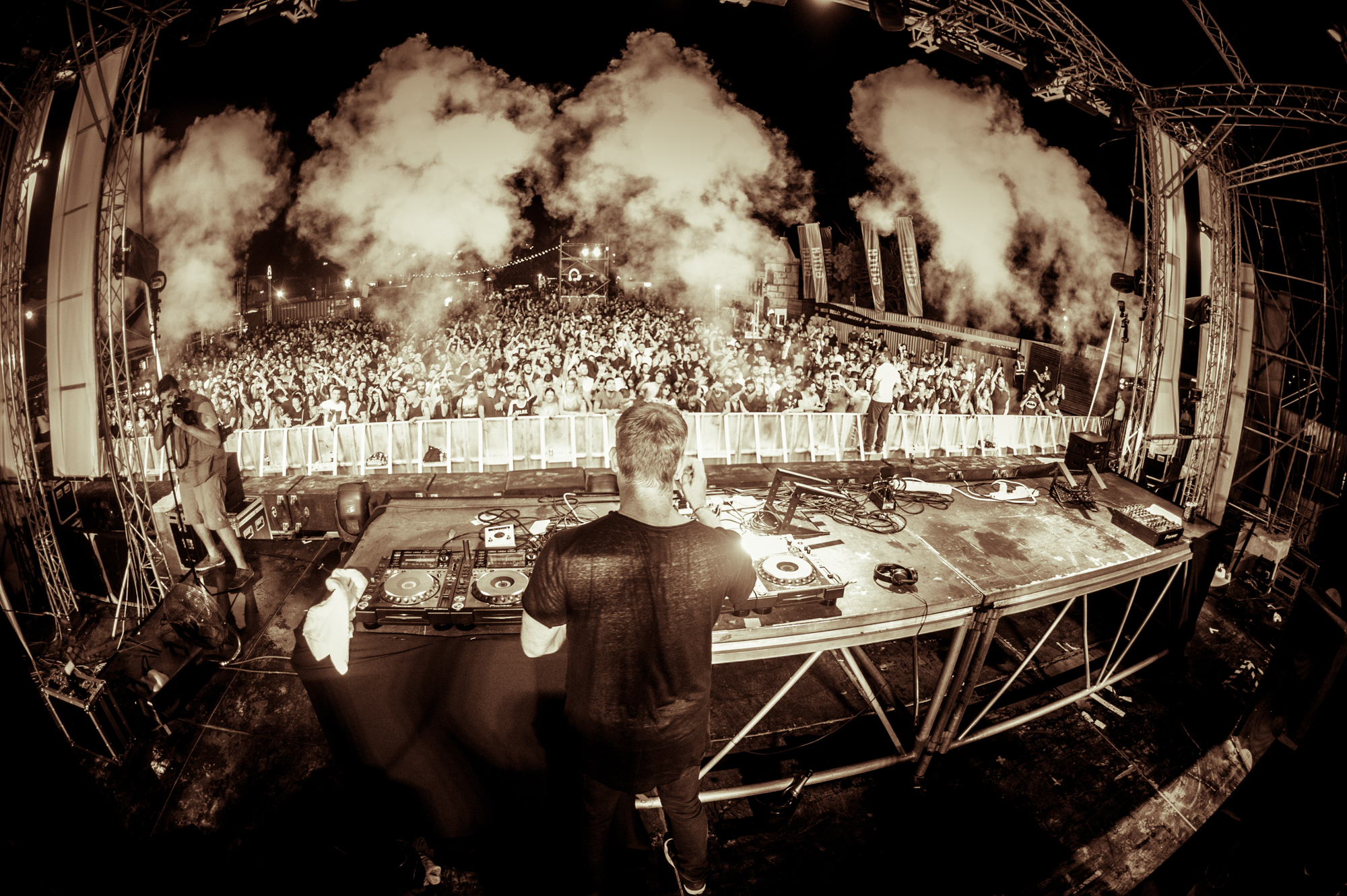 Two years deep with the third edition fast approaching, they’re undoubtedly succeeding so far. On top of a healthy foundation of local acts such as Manthrax, Cain and Jupiter Jax, Glitch has pulled together line-ups that would turn heads anywhere on the planet. Virginia, Fatima Yamaha, Midland and Carl Craig featured on the debut bill, and 2017 saw the likes of Jon Hopkins, DJ Stringray and Mr. G grace the party.

In 2018, Glitch Festival boasts its finest roster of artists yet. Dancers will be able to lose themselves to the sounds of techno icons such as Jeff Mills, Nina Kraviz and Rødhåd; have their spirits lifted by upbeat house and disco courtesy of Hunee, Motor City Drum Ensemble, Peggy Gou, Young Marco and Floorplan; and check out sets from hotly sought-after selectors and rising stars of the festival circuit such as Or:la, Objekt, Call Super, Volvox and Charlotte De Witte. 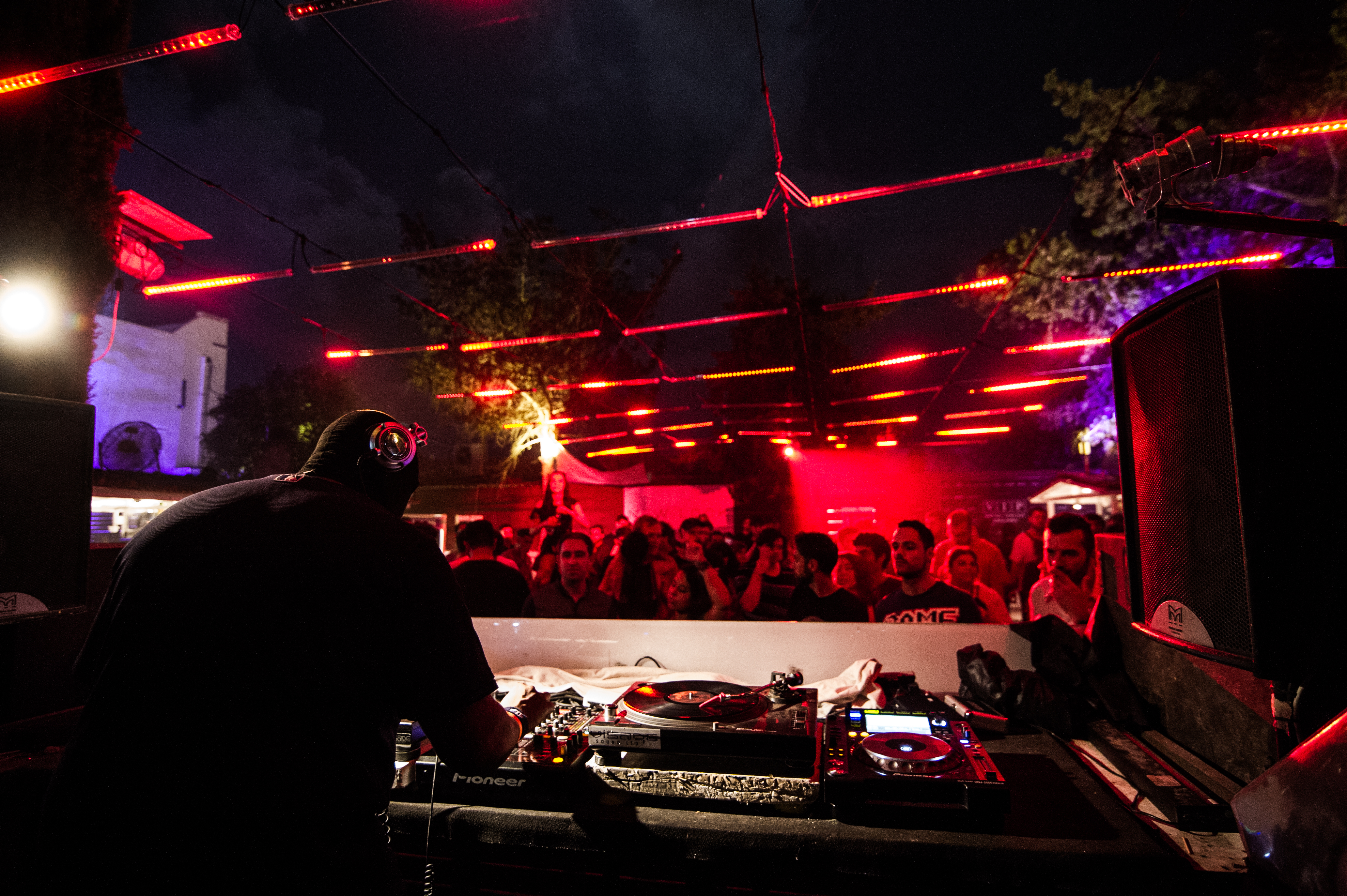 Glitch Festival is also blessed with a prime location to complement these first-rate bookings. It takes place in the open-air Gianpula Village complex, home to multiple clubbing spots that Glitch precisely tailors to its bill, with help from dazzling Late Interactive light and projection displays. Styles spanning the range of disco, acid, Italo and techno all find perfectly suited homes, from the vibrant intimacy of the Ballantine’s Hydro Stage to the intense trip of the Cosmic Stage to the laid-back LovinMalta Rooftop. New for 2018 is the The Vaults, a raw and intense underground cave formation that will play host to Detroit electro titans Dopplereffekt’s live set, providing a one-of-a-kind experience.

Adjacent to the Gianpula Village complex is a field that hosts the main stage Fortress, decorated like a castle and bolstered by stunning production and a weighty soundsystem. Sunset performances on this impressive backdrop are life-affirming experiences. Away from the sweat-soaked dancefloors, there’s plenty of scope for rest and relaxation. Rooftop chill out areas are premium spots to bask in the swimming pool and take in the sun and views. Pool parties running during the festival offer a happy medium. As will the final day boat party, limited to 400 people, combining a loose party atmosphere with a picturesque sail around the Med. 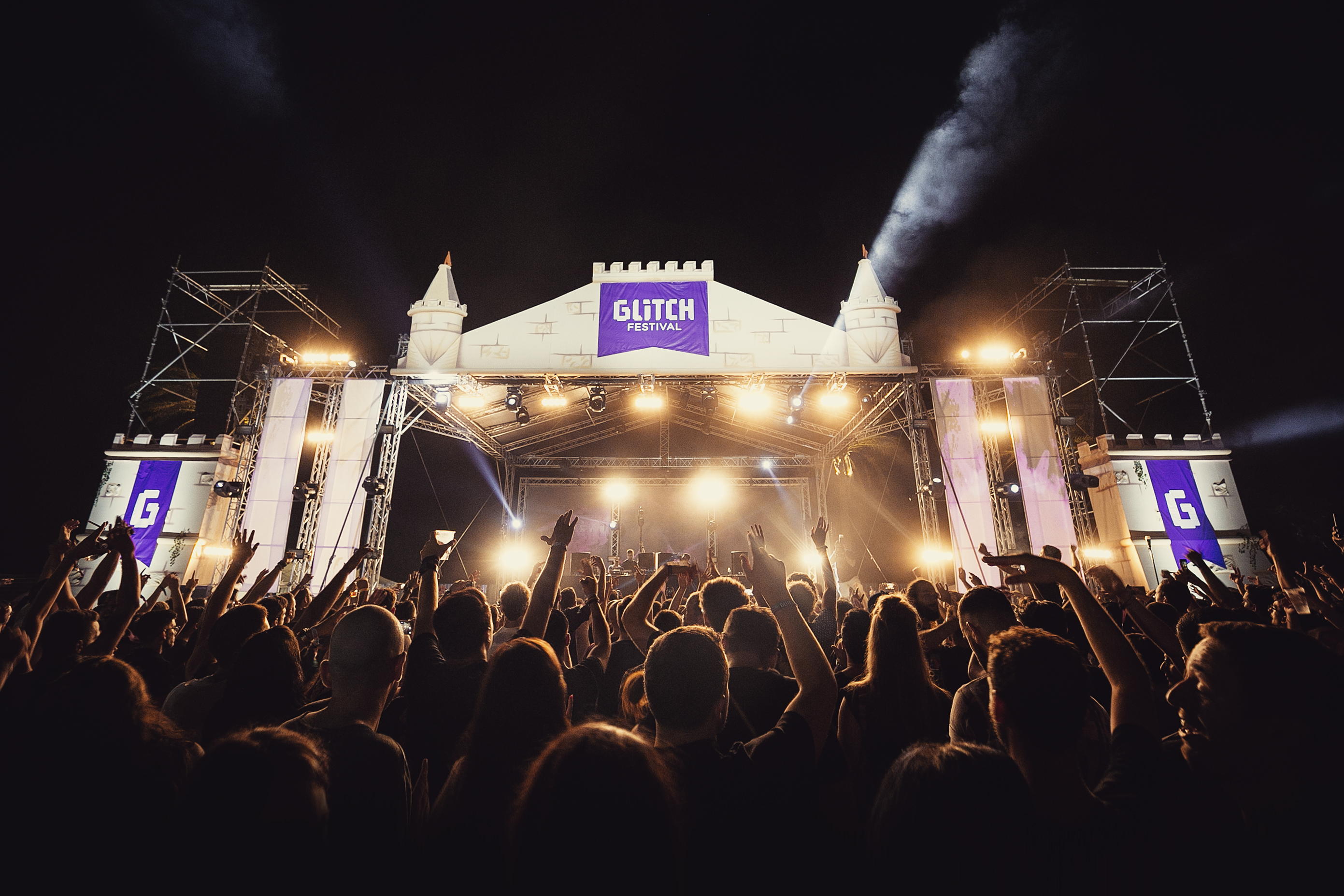 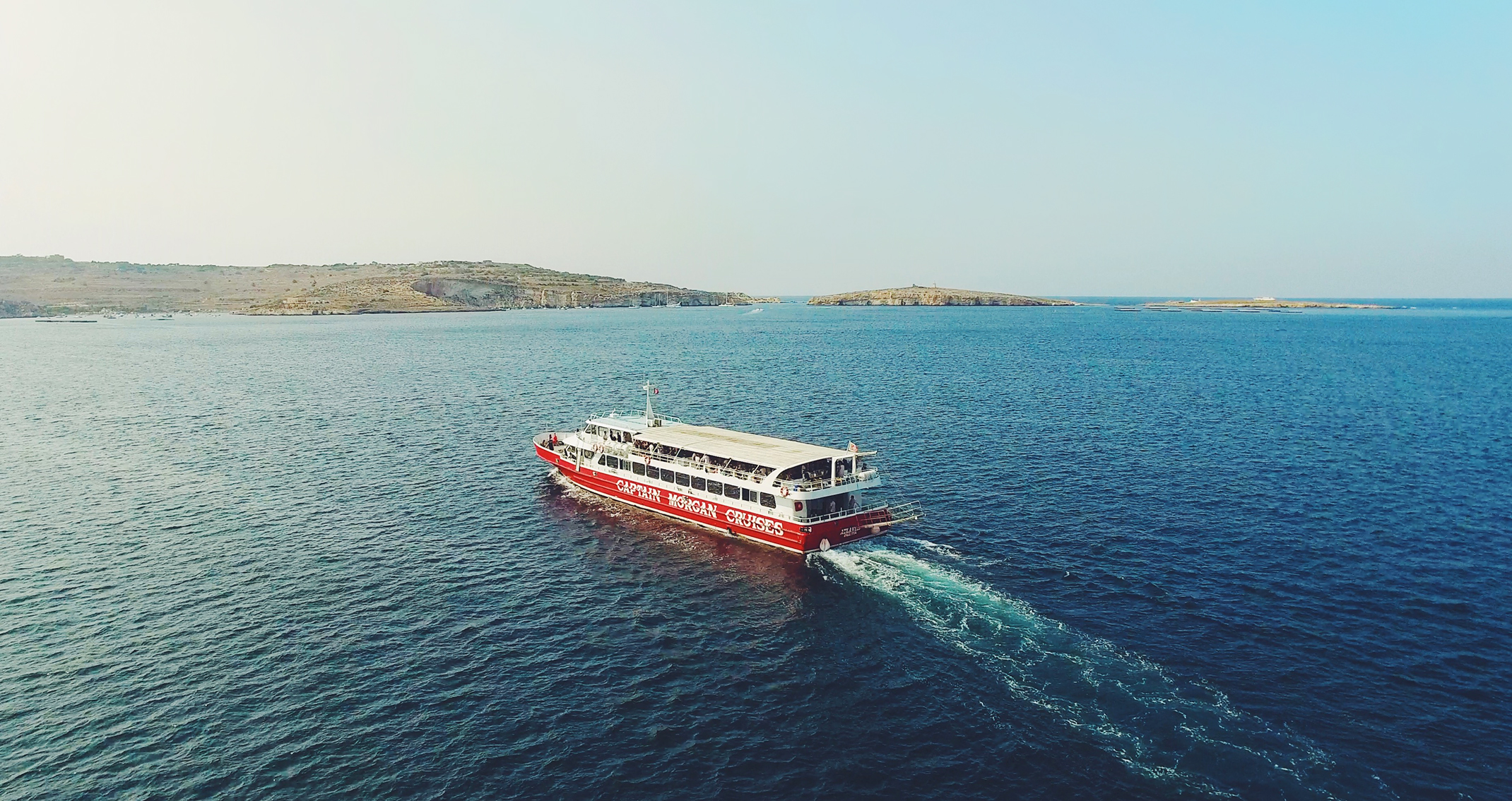 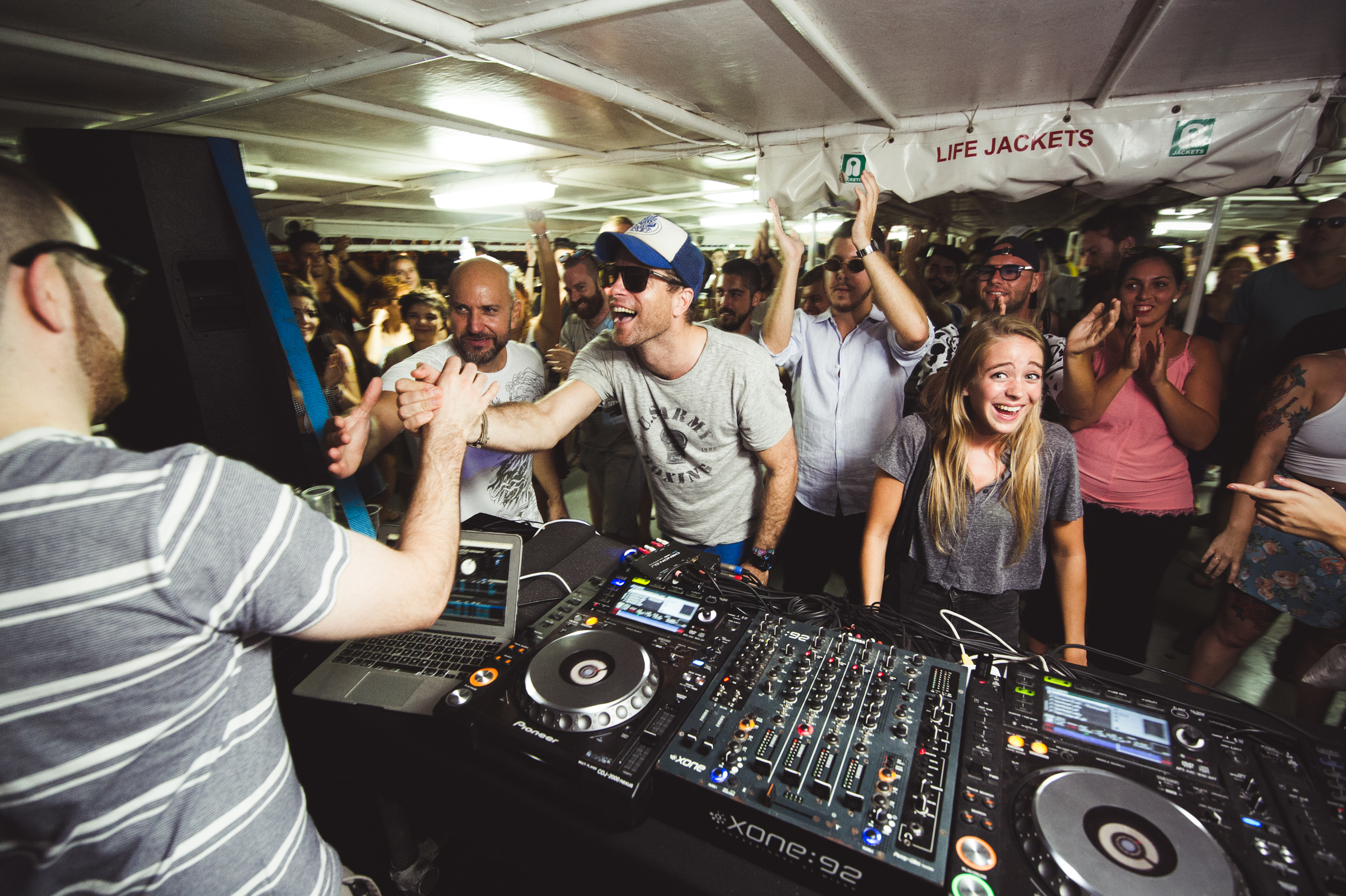 Elsewhere across Malta, dance music fans are spoilt for choice for activities to occupy their days and soothe their souls. The ancient city of Mdina, steeped in 4000 years of history, offers breathtaking architecture and panoramic views from the city walls. For a more modern setting, Valleta is the European Capital of Culture for 2018, home to art installations and bustling bars. Further south, the fishing village of Marsaxlokk is a must for fans of seafood, offering some of the freshest catches you can find. 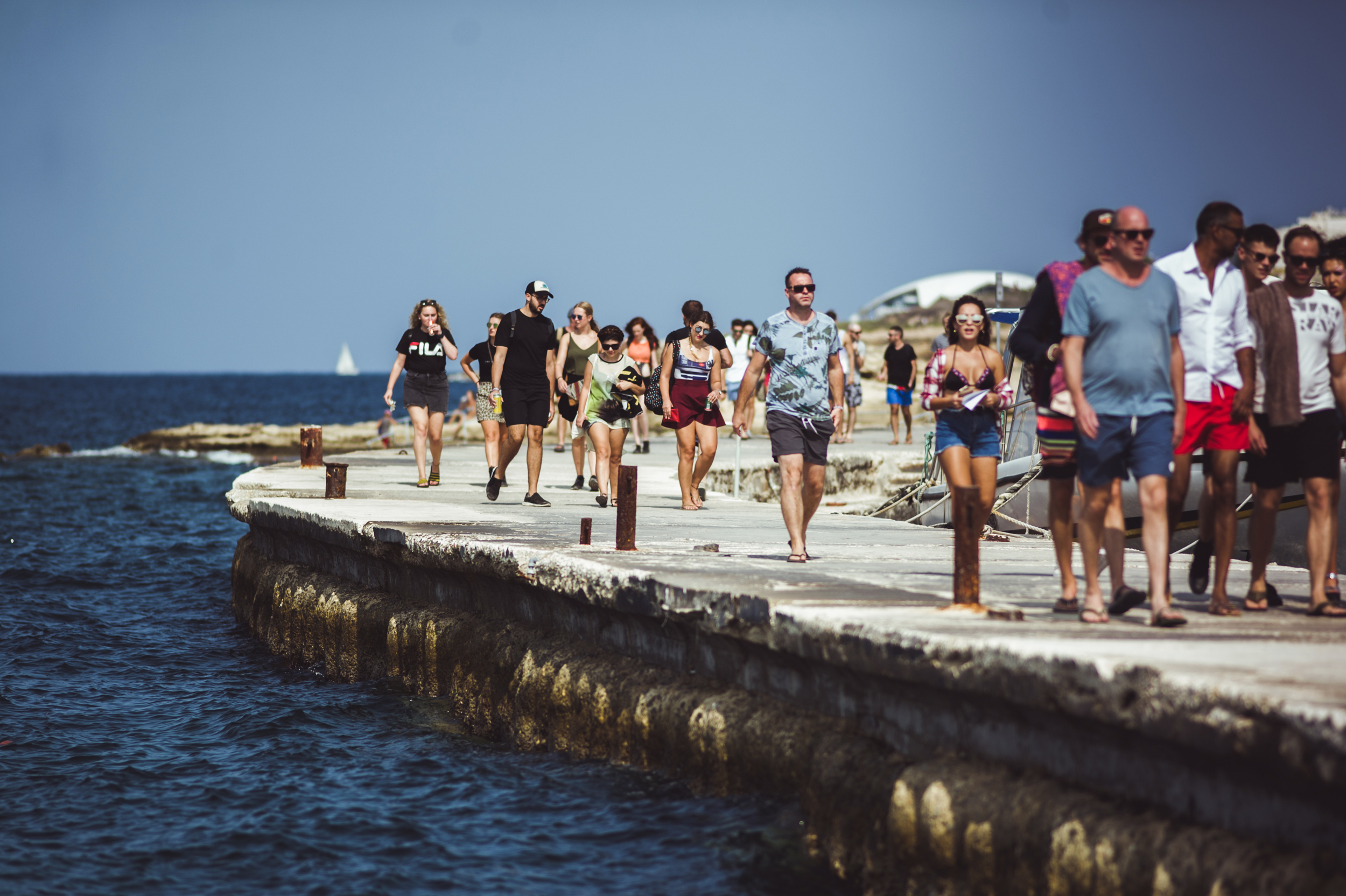 The Mediterranean climate shines down endless sunrays that glisten tantalisingly on the surrounding crystal waves. Golden Bay is a revitalising place to swim and chill, and it’s one of many sandy beaches dotted around the coastline. If you catch yourself in the water and lusting for shores even further afield, short ferry rides are available to islands such as Comino and Gozo. On the former you can find the turquoise waters of the Blue Lagoon, and the latter is defined by an tranquil atmosphere that’s perfect for a few days of post-partying respite. For dance music highs and serene surroundings, Malta is hard to beat.