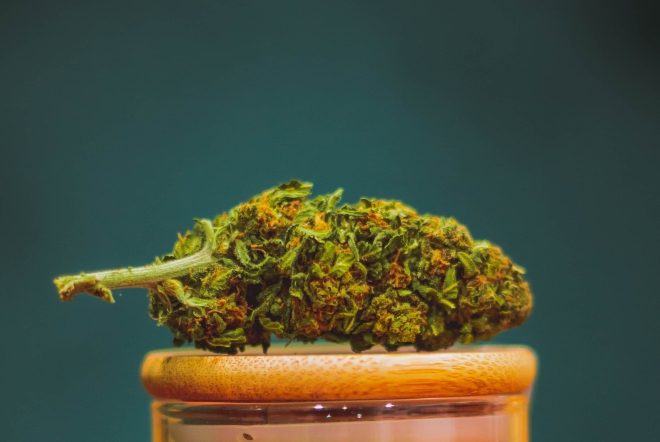 Malta will become the first European country to legalise personal cannabis cultivation and possession this week.

They have beaten Luxembourg to the post and are joining a number of European countries in a wave of cannabis law reform.

For people aged 18 and over, possessing up to seven grams of cannabis will be legal, as will growing up to four cannabis plants at home and the storage of up to 50 grams of the dried product.

MP Owen Bonnici, the minister responsible, told the Guardian that a vote in favour of the legislation in the Maltese parliament on Tuesday would be followed by the president signing the bill, allowing it to be enacted by the weekend.

Bonnici stated that while his administration did not want to encourage the use of recreational drugs, there was no proof that cannabis usage constituted a gateway to stronger drugs.

Malta's decision, as the EU's smallest member state, is expected to be followed by change across Europe in 2022.

Following declarations by the governments of Switzerland, Luxembourg, and the Netherlands - Germany has revealed an effort to establish a legally regulated market.

Italy is planning a vote, and Canada, Mexico, and 18 US states have already passed similar laws.

Read this next: 20 smoked-out dub tunes for your 420 soundtrack

Bonnici said: “There is a wave of understanding now that the hard-fist approach against cannabis users was disproportionate, unjust and it was rendering a lot of suffering to people who are leading exemplary lives. But the fact that they make use on a personal basis of cannabis is putting them in the jaws of criminality.

“I’m very glad that Malta will be the first country which will put words in statute in a comprehensive manner with a regulatory authority”.

Here is why we are bringing about change in the field of #cannabis legislation. pic.twitter.com/MjuADINLNt

The purpose of this legislation is to allow "for a balance between individual freedom in the limited and responsible personal use of cannabis and other social requirements".

There was also originally debate amongst lawmakers about whether there should be caps on the amount of THC available in cannabis - though ultimately decided against the notion in the belief they would be “creating a new market for the black market”.

After submitting a number of objections over the legalisation plan, Malta's opposition National Party sought to persuade Parliament's Petition Committee to hold a hearing, but the panel's chairman denied the request last week.

The National Party claim that this move by the Labour government is a way to shore up votes by introducing popular legislation.

In October, the ministers of justice and homeland security in neighbouring country Luxembourg published a legalisation proposal. It will need to be voted on in Parliament, but it is likely to pass.

Luxembourg is concentrating on home legalisation. The plan is scheduled to be voted on by Parliament in early 2022, and the ruling parties are supportive of the reform.

Read this next: A bill just passed to legalise recreational cannabis in Mexico

[Via: Guardian and Marijuana Moment]