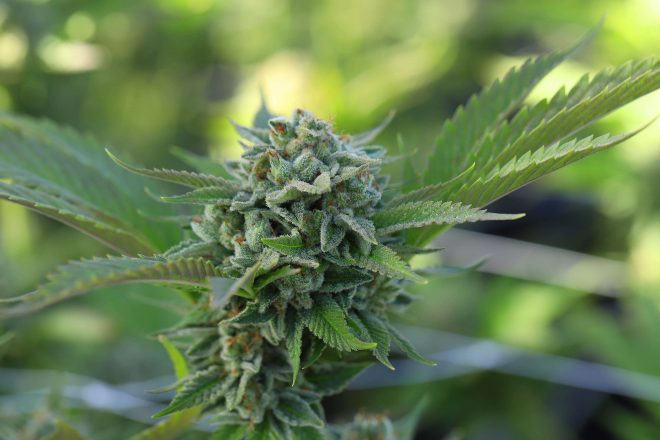 As Germany are still confirming details of their new coalition government, the legalisation of cannabis is on the cards.

The use of cannabis for medical reasons has been legal in Germany since 2017 but this proposed change could see full legalisation for adults.

The Social Democrats, the Free Democrats and Green Party are expected to include a change in rules of the sale and use of recreational cannabis. The three parties are currently in discussions over a three-way coalition working on the details of numerous policies.

In a recent report from economist Professor Justus Haucap of the Institute for Competition Economics (DICE), the legalising of selling cannabis could contribute to €4.7 billion to the economy, as it could save the law enforcement money as well as the implementation of a tax on cannabis sales.

As well as this, it could create 27,000 new jobs according to a survey as a licensed-shop model will allow the government to monitor the quality of the product and introduce measures to tackle addiction and underage drug use.

A spokesman of the coalition told die Funke Mediengruppe that: “We’re introducing the controlled distribution of cannabis to adults for consumption in licensed stores.

“This will control the quality, prevent the transfer of contaminated substances and guarantee the protection of minors.

Read this next: Bavaria shuts clubs for three weeks as COVID cases rise

“We will evaluate the law after four years for social impact.”

In October, Luxembourg permitted the growing and use of cannabis making It the first country in Europe to fully legalise the drug.