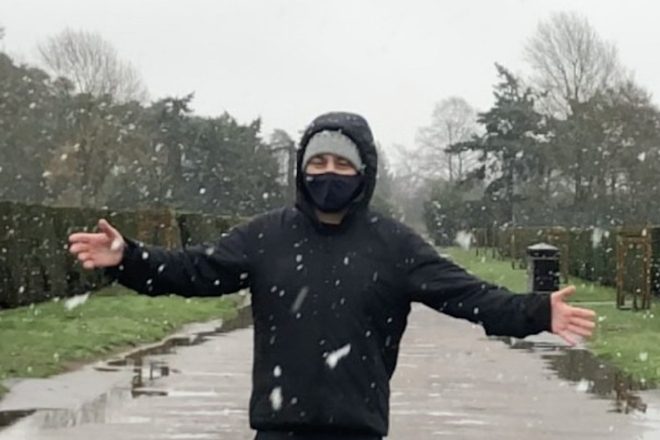 Burial is set to drop something special on January 6, 2022.

The EP will be released digitally on January 6, while physical copies in the way of CDs and vinyl will drop on January 26 next year.

The news also comes alongside a new photo of the artist, one of only two that have been released in Burial's extensive 15-year music career.

So far, the record has been described as “an interzone between dislocated, patchwork songwriting and eerie, open-world, game space ambience”.

Read this next: 10 years on: 7 artists tell us how Burial's 'Untrue' changed their lives

It appears that the record will also see some of Burial’s versatile use of vocal sampling, where “lyrics take precedence over song” in tracks that feel stripped back of electronic elements.

“‘Antidawn’ seems to tell a story of a wintertime city, and something beckoning you to follow it into the night,” a statement continues, alluding to Burial’s typical dark sound returning.

“The result is both comforting and disturbing, producing a quiet and uncanny glow against the cold. Sometimes, as it enters 'a bad place', it takes your breath away. And time just stops.”

In May, Burial teamed up with Blackdown for a surprise four-track release - ‘Shock Power Of Love’. The split EP marked the first longer release from the elusive artist since 2013.

2021 also saw the release of ‘Chemz / Dolphinz’, a two-track project which dropped in two parts six months apart. Fans had been waiting for the nine-minute B-side, ‘Dolphinz’, for over six months.

Find out more about ‘Antidawn’, released via Hyperdub, here, and check out the album artwork below. 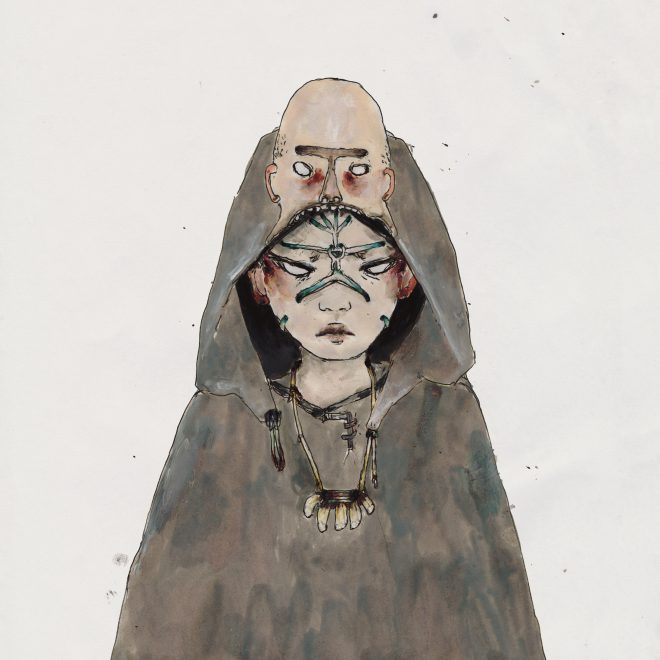