Diplo: "Calvin Harris and I hijacked the term EDM when it was good for us" - News - Mixmag
Home Latest News Menu 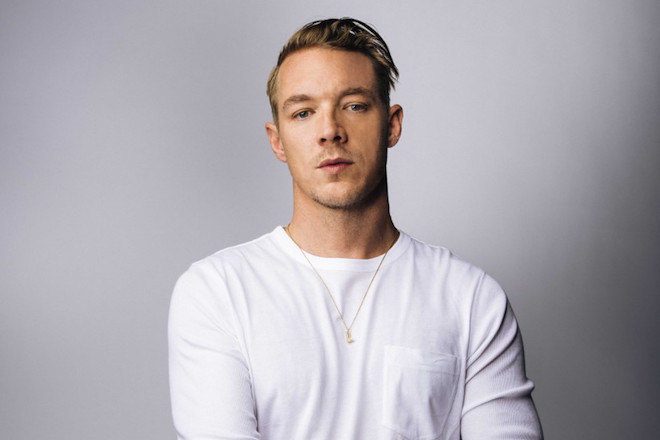 Diplo recently joined Annie Mac on BBC Radio 1 to discuss his upcoming EP 'California', which he explains is a collection of tracks he worked on last year in his current home base, hence the namesake of the release. The EP is said to feature more live instrumentation than Diplo's usual discography and feature rappers like Lil Yachty. It will be out next month.

When asked about the phasing out of EDM and the new direction for his upcoming EP, Diplo shared his perspective on the controversial term. "Me and Calvin [Harris] hijacked the term EDM when it was good for us. We might be in magazine articles [being called] the EDM guys, but we were never that," Diplo said. "I've known [Calvin] for so many years and he was doing funk music, singing on records... We hijacked [the term EDM] at the moment and he refined it. He did it better than anyone else."

He went on to cite Boys Noize as an inspiration. "He's the guy who plays 90% his own records. I could never play those records. I'm like, 'How does anyone play these records?' But he plays them, and they go off. He has that confidence when he plays his own music."

Annie also asked about his recent TV appearance on The Tonight Show starring Jimmy Fallon, where he "performed" and danced alongside MØ and Goldlink. He laughed it off in response. "As a artist or producer, I'm working on borrowed time anyways. What does a DJ do on stage? Nothing. So I'll try anything."

Finally, Annie asked about his collaborative project Silk City with Mark Ronson. Diplo explained that a "big" record will be out in May with names like Goldlink and Desiigner on it.