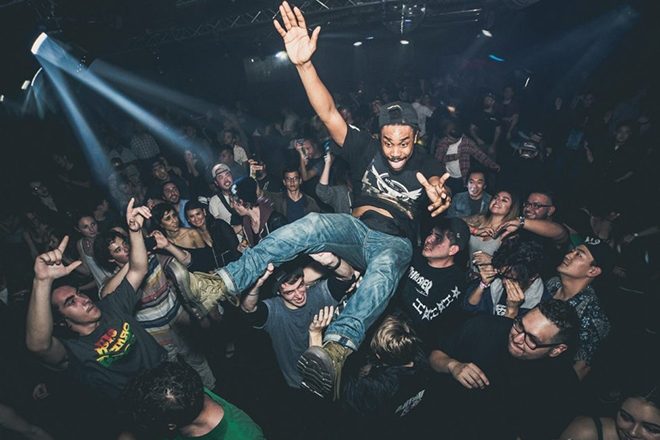 For its third year in a row, IHEARTCOMIX's charity event LA Gives Back will bring eight of Los Angeles' most prominent labels and party crews together for a night of giving and dancing.

Each promoter and record label will take over one room in the venue with a line-up of their choice. The participating artists have not yet been announced, but party-goers are told to expect a grouping of A-list artists as well as an endless amount of secret guests scheduled to pop in all night long.

With 100 per cent of the show's profits going to charity, the 2016 and 2017 editions of LA Gives Back successfully raised close to $120,000 for local charities while also bringing awareness to the homeless epidemic in The City of Angeles. The charities chosen to benefit from this year's event include Downtown Women's Center and My Friend's Place - two organizations dedicated to ending homelessness and providing a broad continuum of care including educational assistance, meals, supportive housing and more.

After selling out in both 2016 and 2017, tickets are bound to go quickly. Secure yours by going here

Watch the teaser video for LA Gives Back 3 below. 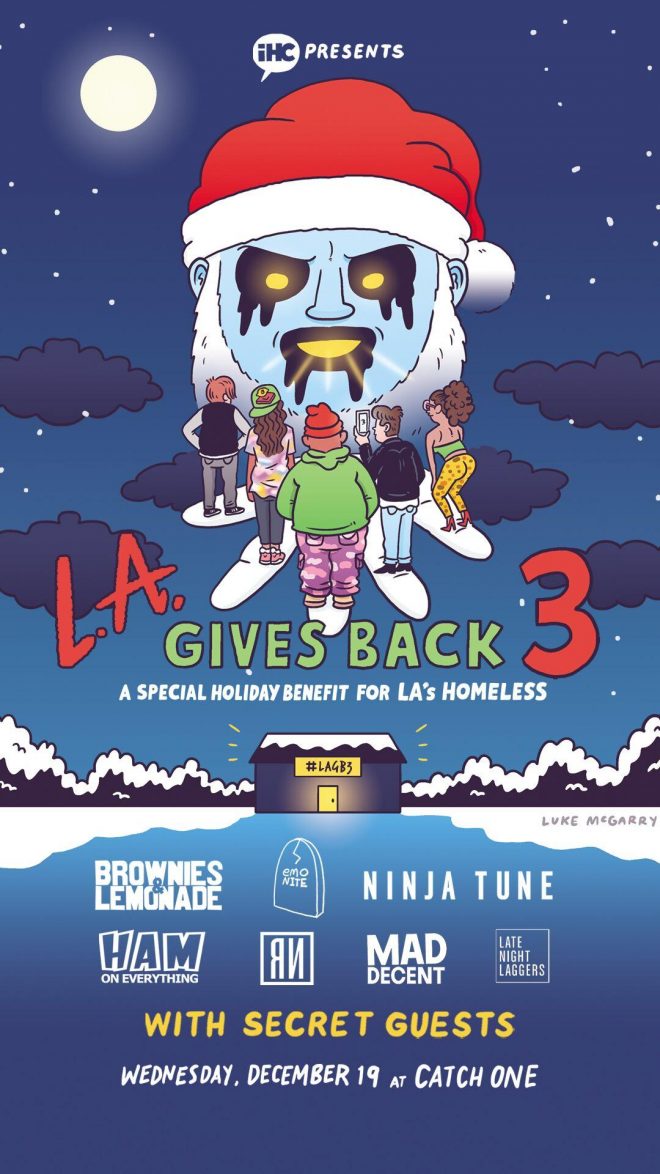