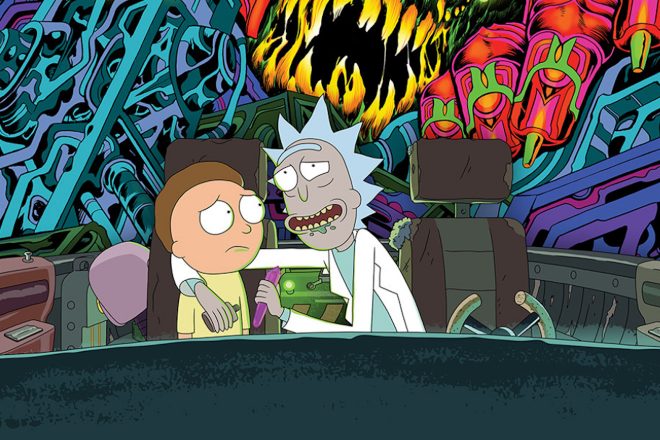 Adult Swim has announced the release of a Rick and Morty album featuring music from the hit television show that has garnered a cult-like following.

Set for release in September via Adult Swim and Sub Pop, the double album will consist of 26 tracks from the show as well as songs by Blonde Redhead, Mazzy Star, and Belly, plus two brand new tracks from Chad VanGaalen and clipping.

A deluxe box set will also be available, featuring an exclusive “portal” colored vinyl housed in a custom box with etched plexiglass window cover. LED lights are inserted as well to make the etching glow. the The special release will also come with a custom poster, a patch, a sticker, and a bonus 7” single that features and extended mix of the screaming sun from the finale of the second season.


Rick and Morty's popularity continues to grow at a rapid pace. Amongst its rabid fan base is deadmau5, who spent $15,000 to buy the remaining amount of limited edition Szechuan sauce from McDonald's that was highlighted in the show. Also, earlier this year Rick and Morty was renewed for 70 new episodes. For more, check out 15 iconic album covers invaded by Rick and Morty.

View the upcoming album's tracklist on iTunes, view the album cover and listen to the album cut 'Goodbye Moonman' below, produced by Jemaine Clement and Ryan Elder from the show's second season. 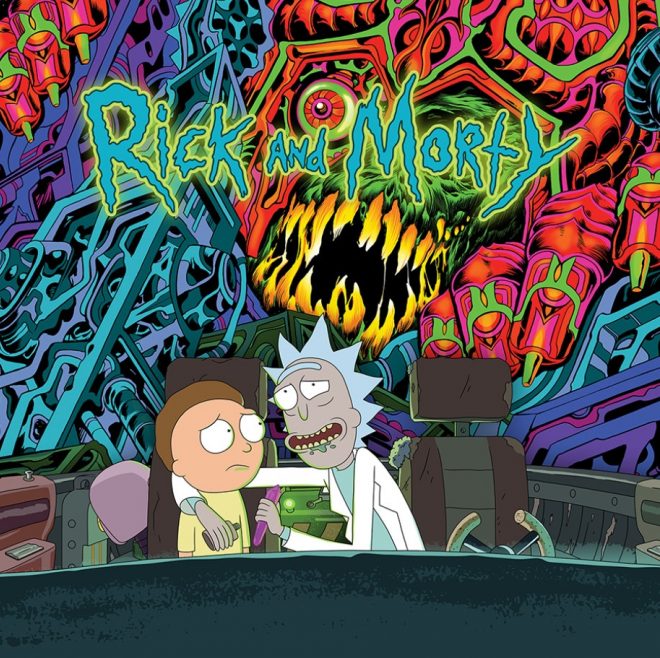