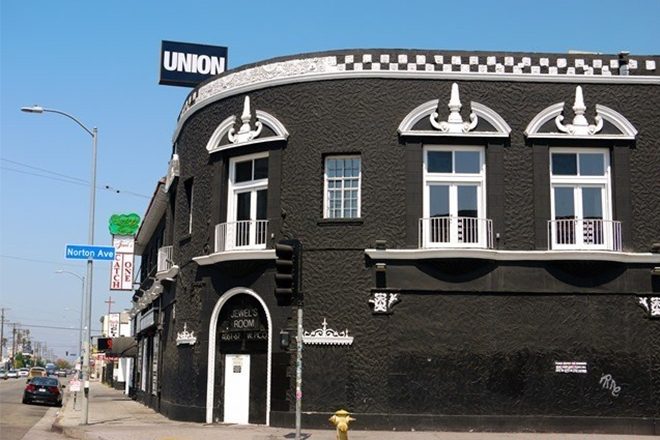 The popular Los Angeles nightlife destination, Union, has rebranded to the new name Catch One as a tribute to the venue's original name and rich history.

Having originally opened as Jewels Catch One in 1973, the venue was one of the first gay black discos in the United States and served as a safe-haven for Los Angeles' African-American LGBTQ community. Owned by businesswoman and activist Jewel Thais-Williams, she fought tooth and nail to keep the venue open over the years - combating systemic racism, the AIDS epidemic and an arson attack that almost burnt the venue to the ground in 1985. Hosting the likes of Sylvester, Whitney Houston, Luther Vandross, Janet Jackson, Donna Summer, Whoopi Goldberg, Rick James and Madonna amongst others, Jewels Catch One was one of the most famous and longest running black gay dance bar in the United States.

“[Jewel’s] Catch One was on the same level as all the legendary clubs in American history; you know, Studio 54, the Limelight, the Stone Wall, the Black Cat” said the venues current club owner Mitch Eldson in an interview with LA Weekly. By changing the name back to Catch One, the venue hopes to "embrace the previous-owners mission of sparking genuine human connection on the dancefloor.

The rebrand comes with a new logo and aesthetic for the club's creative direction. With its new design in tow, Catch One vows to continue in brining some of the greatest names in electronic music, rock, hip-hop and beyond to the City of Angeles

To celebrate its rebrand, Catch One joins forces with QUEER NOISE on October 14 to honor the original club owner Jewel Thais-Williams with a special showcase that will be headlined by R&B artist Kelela. Grab tickets here

To learn more about the history behind the venue, head on over to Netflix to watch the original documentary Jewels Catch One - an informative film about the rise, triumphs and tribulations of this iconic music destination.

[Photo: I Am Not A Stalker]

Union is pleased to announce that we have officially rebranded back to our original name: CATCH ONE!