LA's better known for its glamour and celebrity than its underground club culture. But that's starting to change thanks to a young, hardy and very up for it crowd who aren't willing to accept what they've been given by the city so far. Ready to fulfil high demand for good parties, a bunch of crews have sprung up in LA, all ready to put their hometown on the map.

Flying under tongue-in-cheek names and relying on word-of-mouth hype spread throughout extensive friends-of-friends networks across LA, the crews have rapidly garnered cult followings in the city's expanding nightlife culture. They're a new generation of promoters willing to think outside of the box and they've arrived in force.

Thanks to an abundance of LA-dwelling artists, the once "just for fun" party crews are snowballing into major brands (as the dance music vernacular goes in 2016), receiving frequent cameos from A-listers like Skrillex and A-Trak and returning weekly or monthly with more and more vigour. 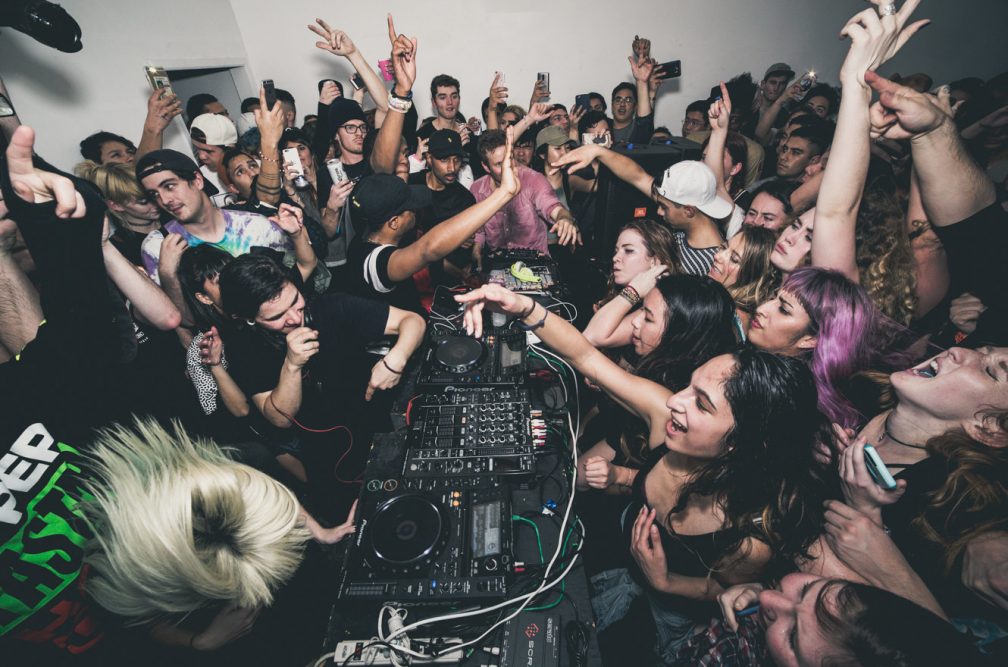 Taking advantage of the sweet spot between dance music and rap - both of which thrive independently in the massive spread of LA - Brownies & Lemonade was born from co-founder Kushan and his friend Jose's first party hosting efforts at UCLA. Officially coming to life several years ago, B&L zeroed in on a crowd that had avoided being folded into mass festival culture and were seeking something a bit more raw.

"Music has an incredible presence in LA's DNA," Kushan explains, looking back on how far Brownies & Lemonade has come since his university days. "You can see it in the influence that LA has on the rest of the world. Whatever starts to buzz in our city, tends to dictate how the rest of world responds to music." Staying true to that line of thinking, B&L have become tastemakers in their own right, bringing in a variety of talents that spread across the hip hop and dance music board like Louis The Child, Keys N Krates, Mija, Lunice and plenty more. 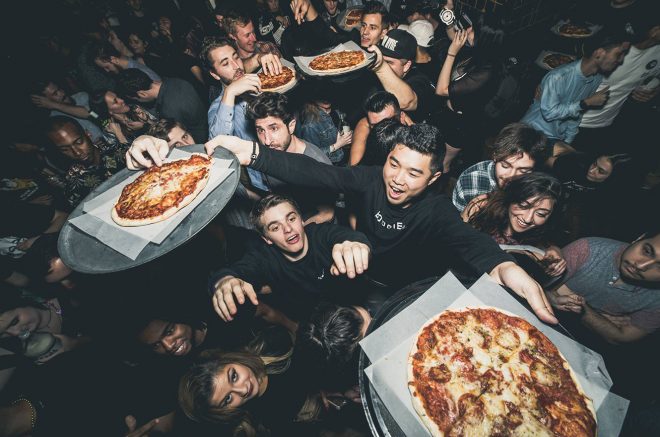 Ever catch that party-going itch on a Tuesday night? The guys behind Space Yacht did, and have made quite a name for themselves in the city thanks to it.

Started by a trio of friends each with their hands and interests in different aspects of the music industry (a producer and two eager, fresh-out-of-college entrepreneurs), Space Yacht has succeeded largely in part to its loyalty to remaining a completely organic experience, starting from the talent booked to the audience it draws in.

"The people who come through are there for a combination of community, new music, and just a nutty party in general," co-founder Henry Lu explains. Today, the party remains a free-with-RSVP event. Space Yacht has banked on the thriving population of young, keen minds with innovative interests in the electronic music space. "We are putting on underrepresented producers that we really believe in. They're acts that aren't big enough to play the bottle service clubs and ballrooms but are doing really interesting things in their respective scenes."

And at the root of the entire thing is a group of friends that sought to master the business of having fun (the name itself stems from a joke that one day their project would be so successful that they'd be able to Skype each other from their yachts while traveling in space). Staying true to that thread, photos from the weekly Space Yacht editions show a shameless type of debauchery, loaded with the wildest trends of Los Angeles fashion and the party's signature handout: pepperoni and cheese pizza.

A slice for one, and for all.