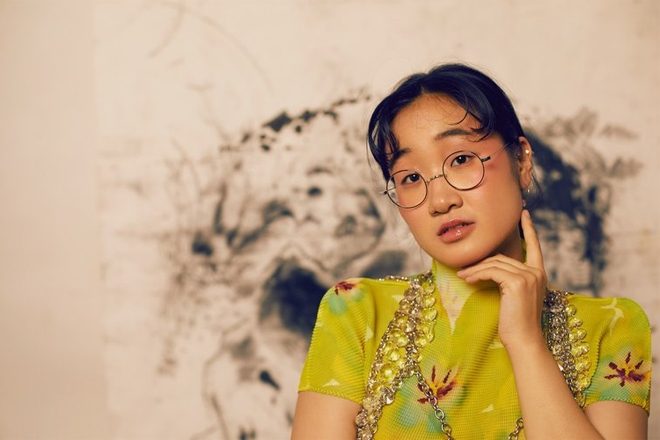 Chicago's iconic Lollapalooza music festival has revealed the line-up for its 2019 edition.

Featuring a wide range of pop, hip hop, r 'n' b, electronic music and more, the headliners who have been tapped for this four-day music festival include Ariana Grande, Childish Gambino, The Strokes, Tame Impala, Flume, The Chainsmokers, Lil Wayne and Janelle Monae.

It is interesting to note that 44 per cent of the festival's lineup is female or has a band that includes at least one female in it. Considering the fact that the current national average for female representation on festival bills is 19 per cent, this is a noteworthy and progressive step forward for the event.

The four-day Lollapalooza Festival will run from August 1 - 4 in Chicago’s Grant Park.

General admission tickets are now on sale. Purchase them here.

Read this next!
Lollapalooza founder is working on a house music-focused project
Numerous festivals commit to gender equal line-ups by 2022
Primevera Sound line-up has as many women as men for the first time ever 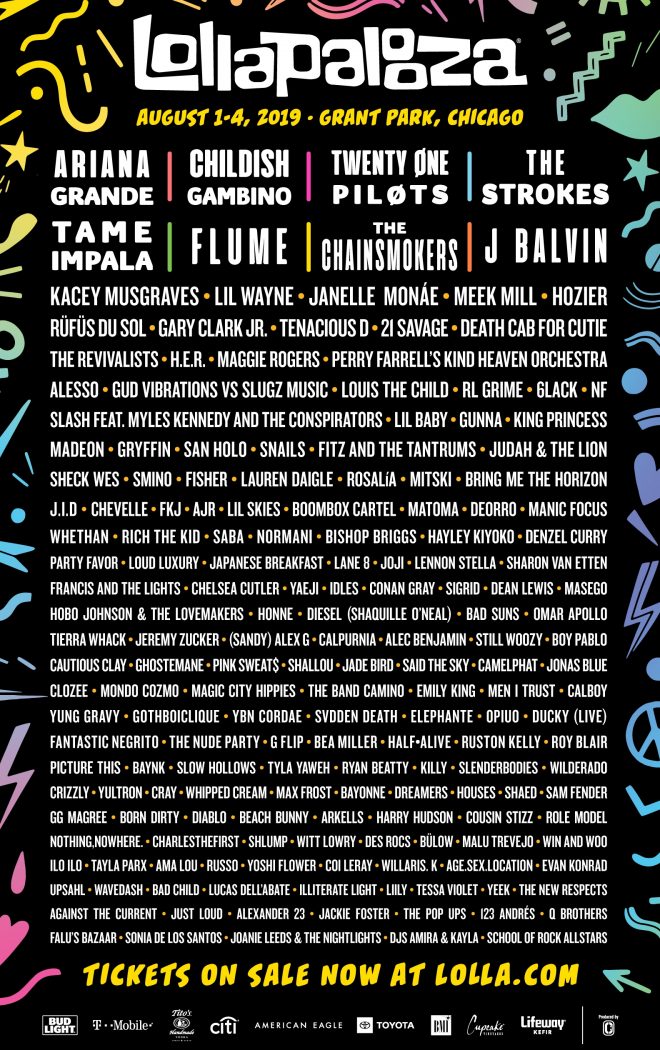