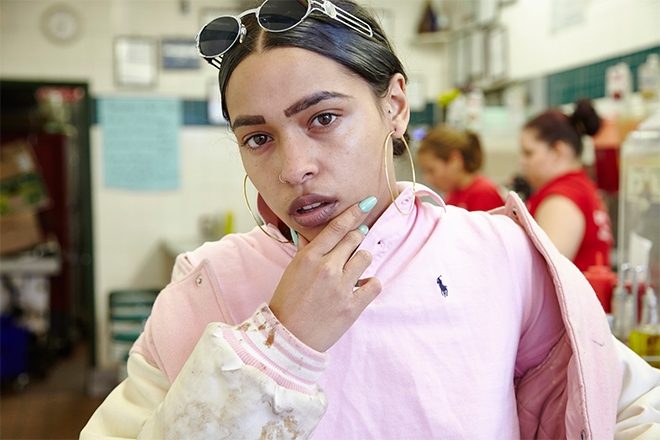 In a video posted on her Twitter account, Nokia can be seen listening to Ariana Grande's new single with a quizzical look on her face before asking the question, "does that sound familiar to you?" She then stops the song and plays her own track 'Mine' which appears the rapper's colorful mixtape, ‘1992’.

“Oh my god," Nokia exclaims. "Ain’t that the little song I made about brown women and their hair? Hmmm. Sounds about white.”

Princess Nokia has also retweeted a tweet that suggested Grande "plagiarizes flows, words, bars from Nokia” on her forthcoming album 'Thank You, Next'.