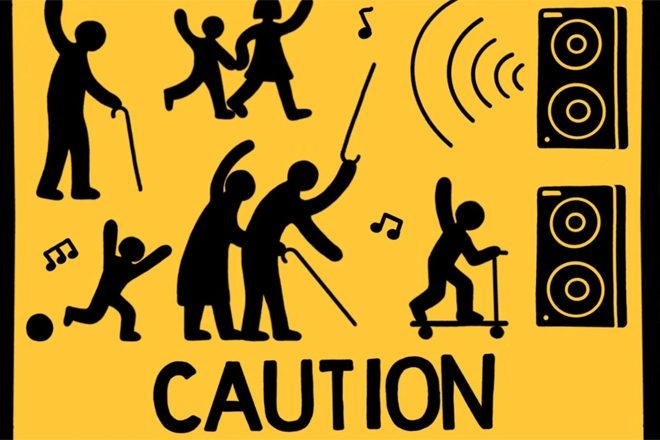 Ever bang tunes on in the car? Course you do. So be warned: listening to music that's faster than 120bpm will make you (or your Uber driver) more reckless on the road.

Anyone who's listened to jungle while hooning it to raves in the dead of night will already know this, of course. But now a study conducted by the South China University of Technology confirms something that generations of caners probably haven't thought twice about.

Researchers put test subjects in a driving simulator during which they had to navigate six-lane motorway traffic in silence or while listening to music. Results show that on average, drivers would switch lanes 70 times in a 20-minute period, but if they were listening to high-tempo music, that would increase to 140.

While the test drivers weren't subjected to gabber or grime, they did listen to uptempo rock music, such as Green Day's 'American Idiot', which zips along at a d'n'b-esque 189bpm.

So, the study shows, anything above 120bpm – which encompasses a lot of dance music – makes you rowdier behind the wheel. Better break out those Balearic house playlists then.

Of the results, Lead researcher Qiang Zeng, said: "The findings are useful for the development of effective driver education strategies -- in particular, a publicity programme that could enhance public awareness of the negative impact of music listening on driving performance."