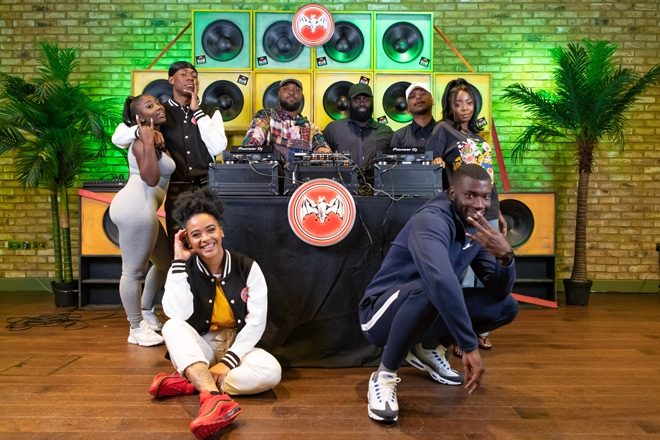 Casa Bacardí is taking its energy-filled party starters, The Sound of Rum Crew, north of the border.

The crew consists of One Acen, Donae'o, P Money, Br3nya, Siobhan Bell, Rude Kid and Harry Pinero. They’ll be taking over Glasgow this week so head down to SWG3 for a tasty rum cocktail and fresh beats.

You can grab tickets to the show here.

See you down the front at what's set to be a lively one.

Catch The Sound of Rum Crew at Casa Bacardí
Tiny but fierce: How La Cheetah became a Glasgow clubbing institution
Raveheart: How house music exploded in Scotland
Get the best of Mixmag direct to your Facebook DMs