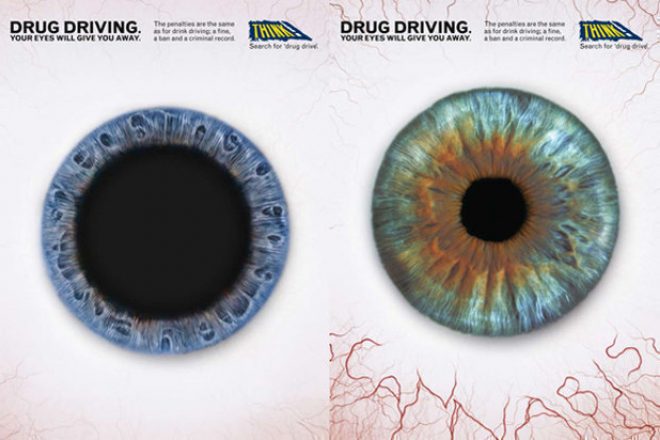 The UK government has announced new drug driving limits which are set to come into place this autumn.

Traces of these drugs can stay in the body for some time, so this legislation is apparently designed to allow for that. So, if you were getting high a few days before being pulled over and tested for dodgy driving, you won't necessarily be charged, as long as your within the proposed limits. Good news for caners who went a bit too heavy on Friday but still need to take the car to work on Monday.

Making up the first legislation of its kind, the thresholds have been set to prevent those taking prescribed medicine being prosecuted unfairly but limits for amphetamines are to be re-considered in the future.

If drivers are found to be over the newly-set limits, they will be penalised similarly to drink-drivers.

Head here for more information about the legislation.