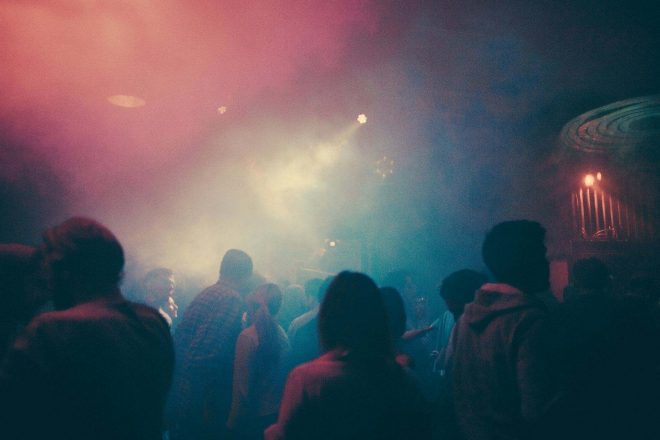 Some who listen to dance music may think 160 bpm drum 'n' bass is a bit fast, especially those more accustomed to listening to house. But then there's the ridiculously hyper genre called extratone, which takes bpm to an entirely new realm of high speeds. Note, this music is definitely not for the faint of heart.

Extratone is the subject of an in-depth feature recently published by Bandcamp Daily exploring the genre's key figures. The piece offers a unique look at the appealing and artistic factors relating to these hyper, droning sonic experiments.

Described as "an acquired taste", most extratone delivers rhythms at 1,000 bpm while some tracks can even reach 10,000 bpm.


“I see extratone as pure power/pure frequency that you clench in your fist, provocatively defying any hardcore audience you can imagine. It’s so hard that, in a way, it’s not hard anymore. Just like it is so fast that in the end it’s not fast anymore. I like this self-destructive component of this style, when beats get so fast you can’t detect them anymore, you experience, at the same time, aggressivity and chill.”

Bandcamp's feature goes on to explore how extratone is inspired by speedcore of the 90s, as well as other little known genres like splittercore, Frenchcore, terrorcore and flashcore.

While listening to clips online can give listeners a sense of extratone's intensity, producer Skumshot says it's more important to witness the music live in order to fully understand the genre: “For me, to seek a true extratone experience you have to witness it being performed live. It’s like walking onto another planet with a skull-crushingly intense atmosphere. A total sensory bombardment hits you like a ton of bricks as you’re shut into one hell of a brutally surreal trip."

To find out more about extratone, check out Bandcamp Daily's Introduction to Extratone and listen to a collection of tracks below.