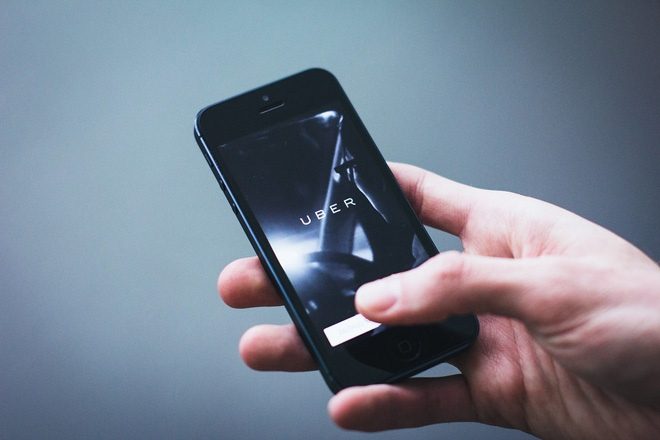 Uber has made significant changes to the driver’s version of its app.

The most important of these will allow drivers to see the first part of the passenger’s destination post code, allowing them to make a decision as to whether they want to make the trip.

Before now, drivers could only see an estimated journey time for requested trips. The app also allowed them to filter rides going to certain destinations, which was beneficial when ending a shift as longer rides cost more to get back from.

Given that drivers earn more from multiple shorter trips, this could make it more difficult for ravers looking to make their way across a city in the early hours of the morning or to remote locations for a party.

Already implemented in the UK, Uber has said that this change in policy will reduce the rate of cancellations and create a better experience for drivers and passengers alike, with a particular view to easing the pressure for its employees.

This change has come in the wake of Uber’s lost appeal in December last year against a court ruling that their workers’ rights were insufficient, and marks an awareness of encroaching competition from new apps like Kapten and Bolt.

Uber wins back its taxi licence in London
Uber has appealed against its licence being revoked in London
Insta-gram: How British cocaine dealers got faster and better