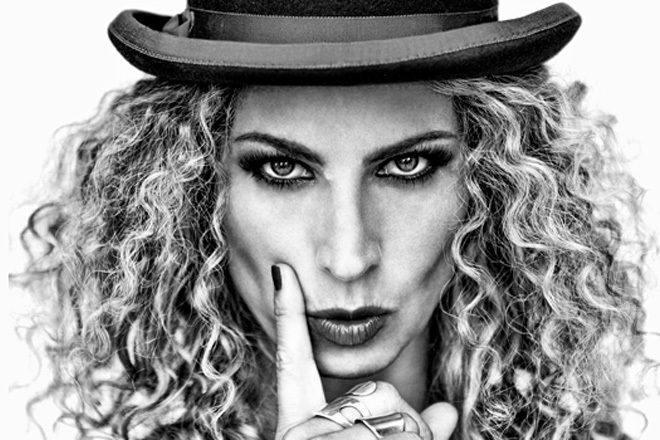 The line-up for Trade’s party at Human Traffic Live has been announced.

Read this next: Pete Tong: Human Traffic captures the vibe of that era and I was part of that"

Human Traffic Live, presented by A Lost Weekend, is an immersive experience constituting of a live performance, parties, a '90s culture exhibition and food and drink pop-ups.