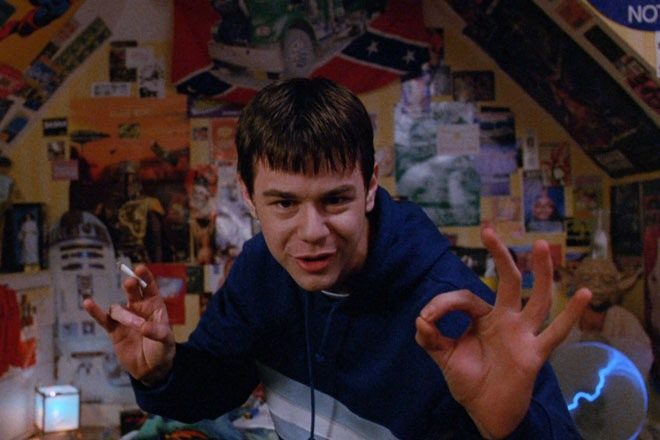 Human Traffic Live has announced the first phase of a nostalgic rave line-up for Printworks London.

The immersive experience, presented by A Lost Weekend, runs from May 22 to June 14 and will welcome the likes of Paul Oakenfold, Altern-8, 2 Bad Mice, X-Press 2 and Shoom founder Danny Rampling. More names are to be announced soon.

The series opens with Pete Tong, who is Musical Director for Human Traffic Live, Boys Own Productions, Alison Limerick, Farley & Heller and more. There is a Clockwork Orange takeover on May 23 which welcomes Judge Jules and Danny Rampling among others.

Garage representation will come from Kele Le Roc, Sweet Female Attitude, MC Neat & JJ, Lonyo, Lifford and more on May 27 and June 3, when they perform alongside the House & Garage Orchestra. William Orbit and Wolfgang Flür, formely of Kraftwerk, play The Pioneers of Electronica on June 4.

Layo & Bushwacka! are joined by Mr C, The Secret DJ and more for Return To The Promised Land on May 30, while Rinse heads up June 5 with a line-up consisting of DJ Hype, AKA Orange, a project from Geeneus and a special guest, Ragga Twins, Uncle Dugs and more.

Also to be announced are line-ups from Hip Hop Brunch London and Rompa's Reggae Shack, with Big Beat and drum 'n' bass parties also to be confirmed on June 11 and 13 respectively. Paul Oakenfold and Perfecto guests close the series on June 14.

Pete Tong said: “As the original music director of the film, I am delighted to return to the same role for the live experience. This film has stood the test of time because all the emotions and feelings we have, that excitement before a night out, the tracks that keep us on the dance floor and then wanting to do it all again come the next weekend, it hasn’t changed.”

Human Traffic Live consists of three other elements, one being the 50-minute live theatrical experience which will recreate iconic moments from the film. There will also be a '90s-themed exhibition and themed pop-up featuring adaptions of the film set, notably the record store, and food hosted by Kerb.

Watch the event trailer and see the phase one line-up below. Grab tickets here. 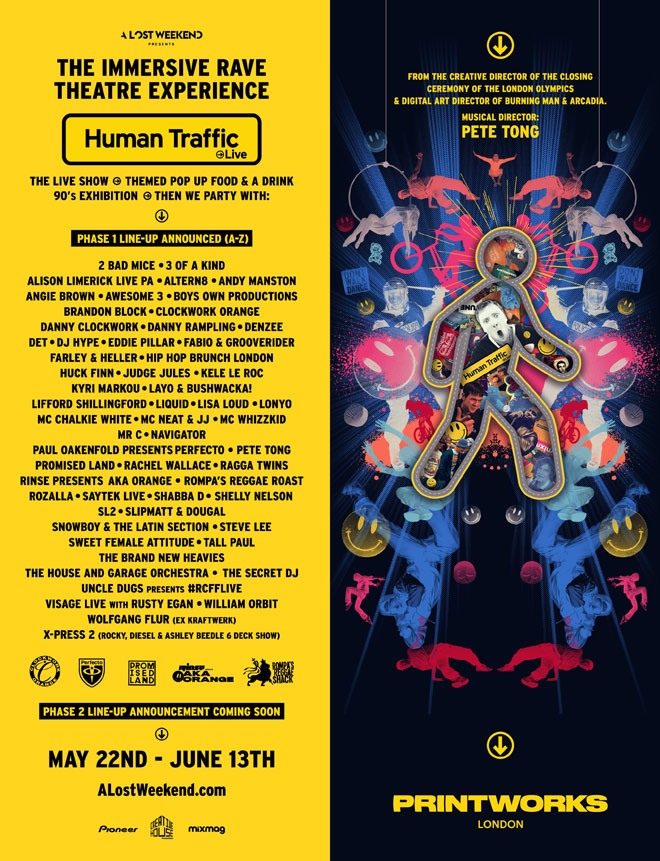