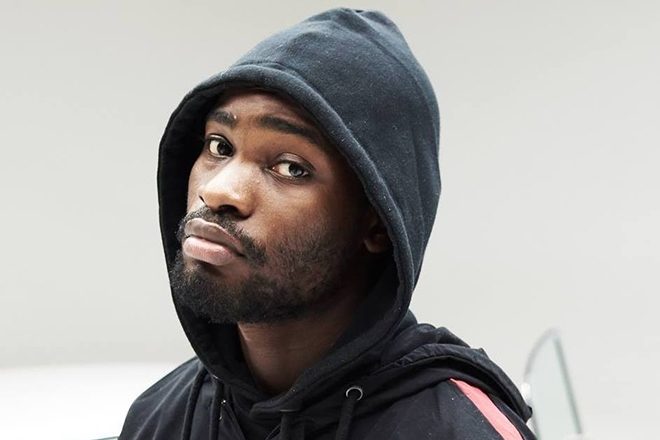 London rapper Dave has defended the claim he made at the BRITs that UK prime minister Boris Johnson is a "real racist".

Dave performed his song 'Black' at the BRIT Awards, but added lyrics to the song to rap: "It is racist whether or not it feels racist. The truth is our prime minister's a real racist. They say, you should be grateful we're the least racist. I say, the least racist is still racist."

The controversial comments led to UK Home Secretary Priti Patel to deny the claim, telling BBC Breakfast that Boris is "absolutely not a racist". She also said Dave's claim was "utter nonsense" and "highly inappropriate".

This led Dave to screen record the footage of her speaking, followed by scrolling through a CNN report detailing previous articles written by Boris Johnson. These include him describing Ugandan children as “Aids-ridden choristers”, written for the Spectator in 2002, and using the phrase 'flag-waving piccaninnies' in the Daily Telegraph.

Dave won Album Of The Year at the BRITs with 'Psychodrama', beating the likes of Stormzy and Lewis Capaldi.