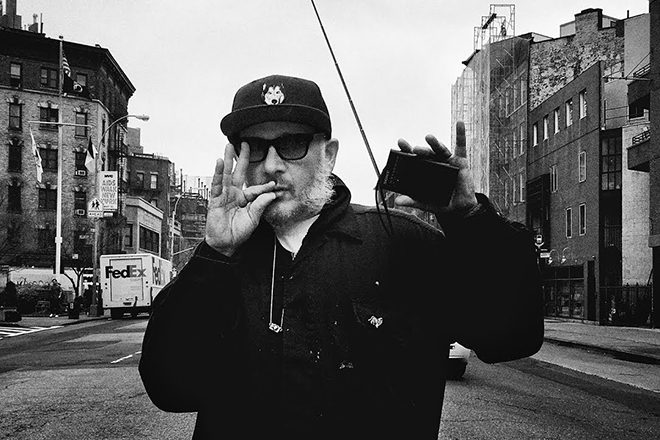 Powell was a pivotal figure in the hip hop scene, working regularly with the Beastie Boys (he was referred to as the fourth member of the group) and photographing the likes of Run DMC, Eazy E, LL Cool J, Eric B. & Rakim and Method Man.

Read this next: Explore the world of Atlanta trap in this new photo book

Reports say the 59-year-old passed away due to heart failure on February 1. His manager and business partner Tono Radvany confirmed his death, saying: "I just want to let everybody know he was a very special man, and he will be sorely missed."

Q-Tip, A-Trak and DJ Semtex are among those who have paid tribute to Powell.

Rip 2 my man Ricky Powell. So NYC official... the parties when he would rock the slides.. the jokes and most importantly his capturing of life 🙏🏾 pic.twitter.com/qhinT9a10S

Man. RIP Ricky Powell, my favorite hip hop photographer ever. A year and a half ago I bought a few photo prints of his for my crib. He signed everything and was so cool about it. He always had so much flavor. pic.twitter.com/DWy8CogUNN

He was an incredible photographer who documented some historic moments of the culture.
I was incredibly fortunate to be able to place some of his work in my book. The piece above was taken from a Guardian review 🙏🏽 pic.twitter.com/Z7XX49hujf

Born in New York, Powell spent the early years of his career snapping stars in the city. Outside of hip hop, he shot people like actor Laurence Fishburne, Madonna, Jean-Michel Basquiat, Andy Warhol and Keith Haring.

His longstanding relationship with the Beastie Boys saw him join them on Run DMC's Raising Hell tour and he later became the official photographer for the Beastie's on their Licence To Ill tour in 1987. He also featured in their song 'Car Thief'.

Check out some of his images below. 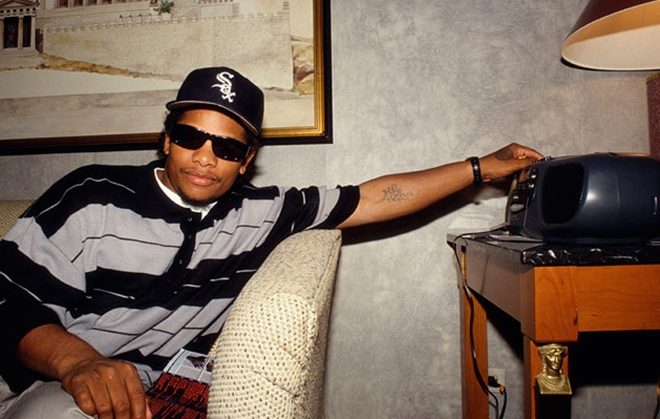 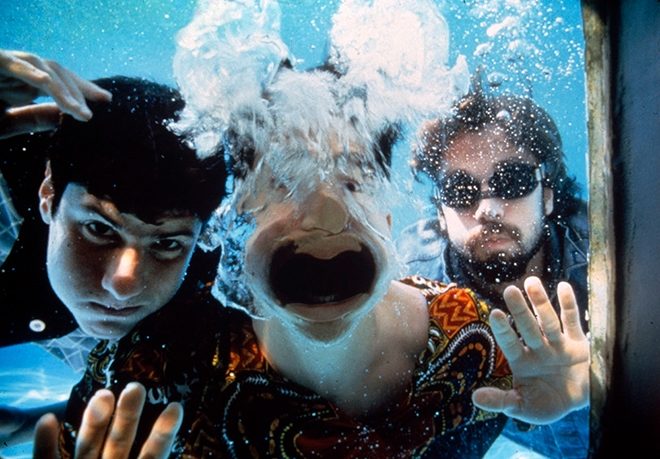 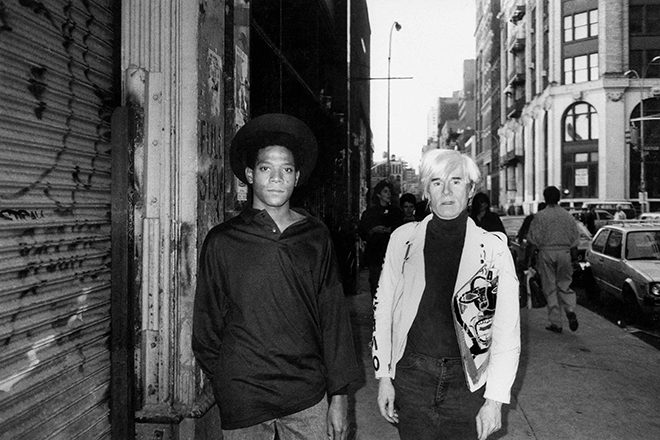 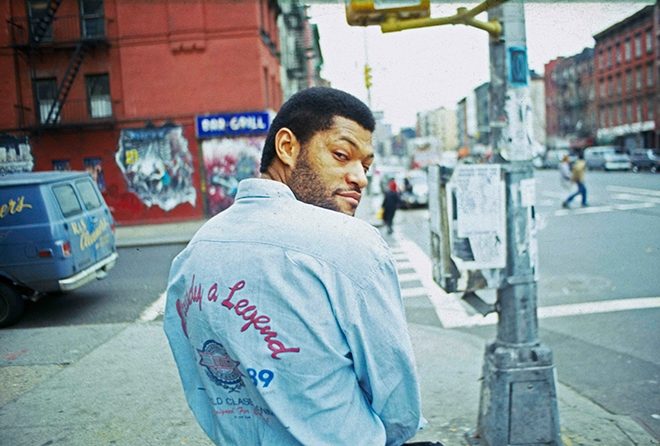