By closely working alongside The Andy Warhol Foundation and Basquiat’s estate, the book navigates the relationship between the two artists and its complexities through Warhol’s lens.

Filled with unseen photographs of Basquiat taken by Warhol, the book also includes archive material, excerpts from Warhol’s diaries and collaborative pieces by the two artists. There are also stories about dinners with Basquiat's father to images of parties with Grace Jones and Keith Haring.

Warhol noted Jean-Michel’s anxieties in one of his diary posts, writing “he’s afraid he’s just going to be a flash in the pan."

The book, edited by Michael Dayton Hermann, is available now at Taschen.

See the cover and some images from the book below. 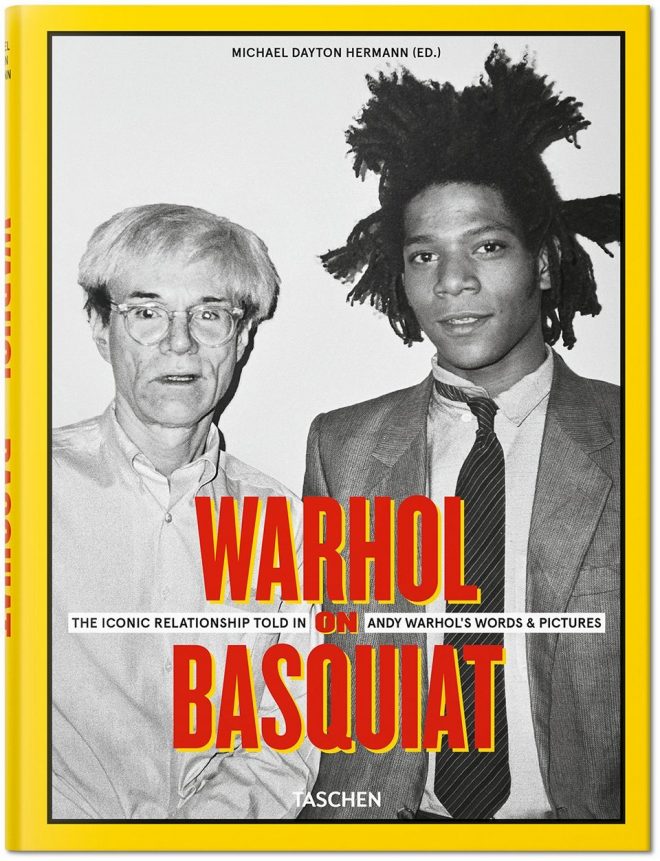 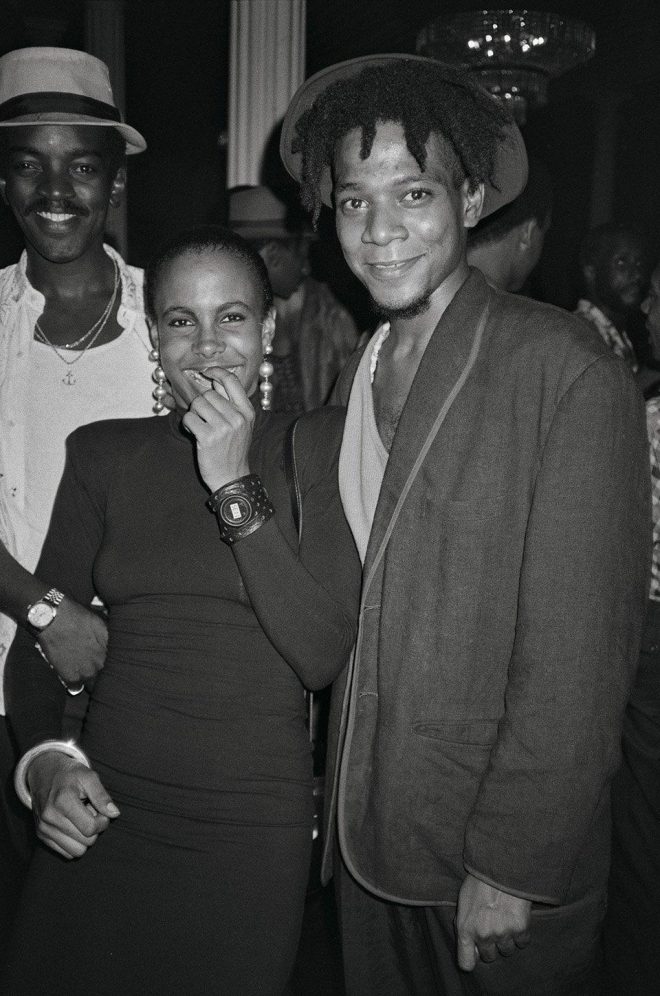 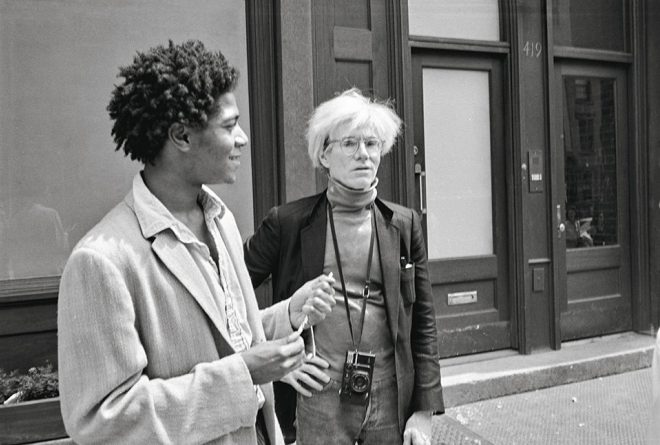 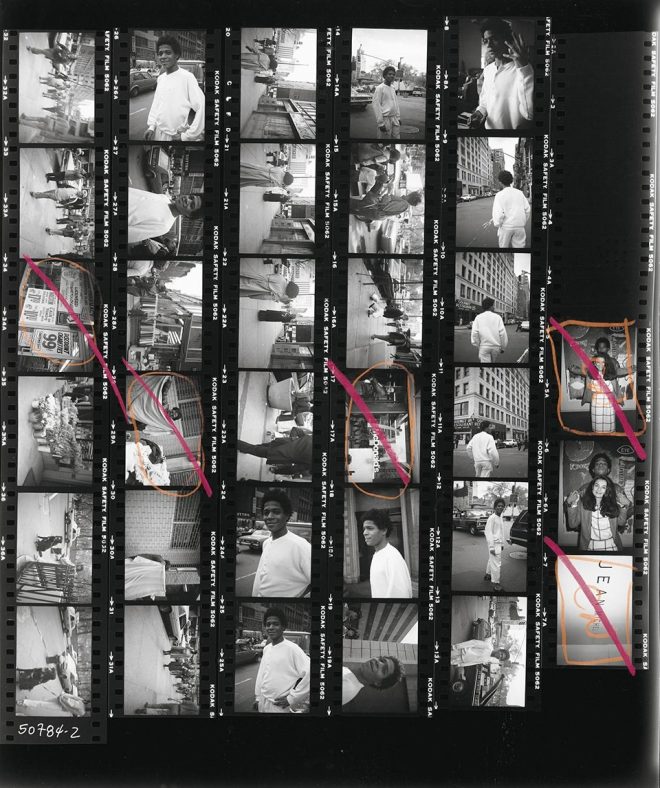 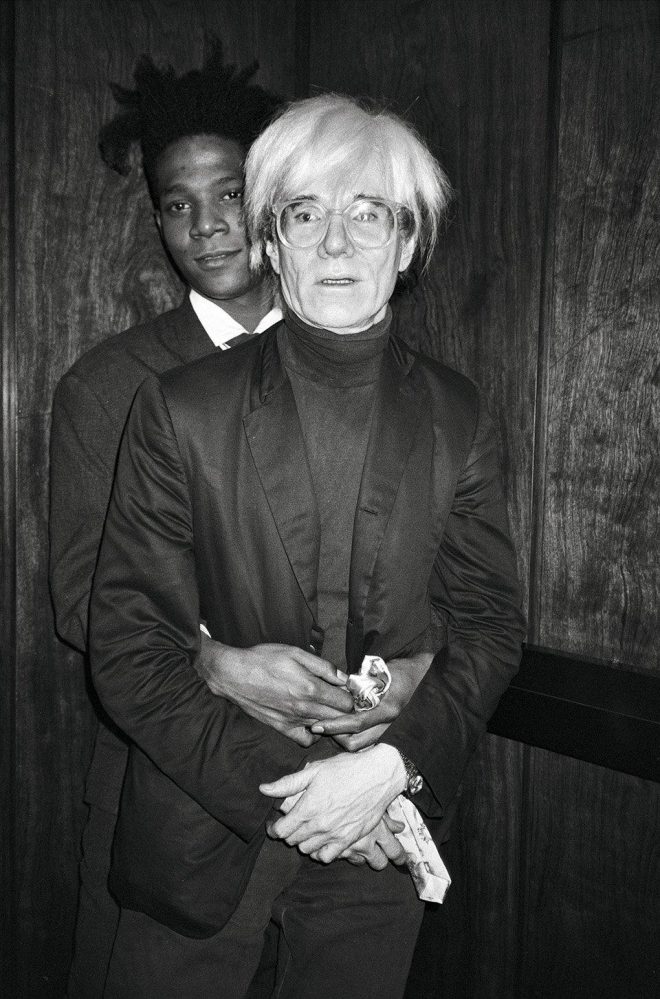 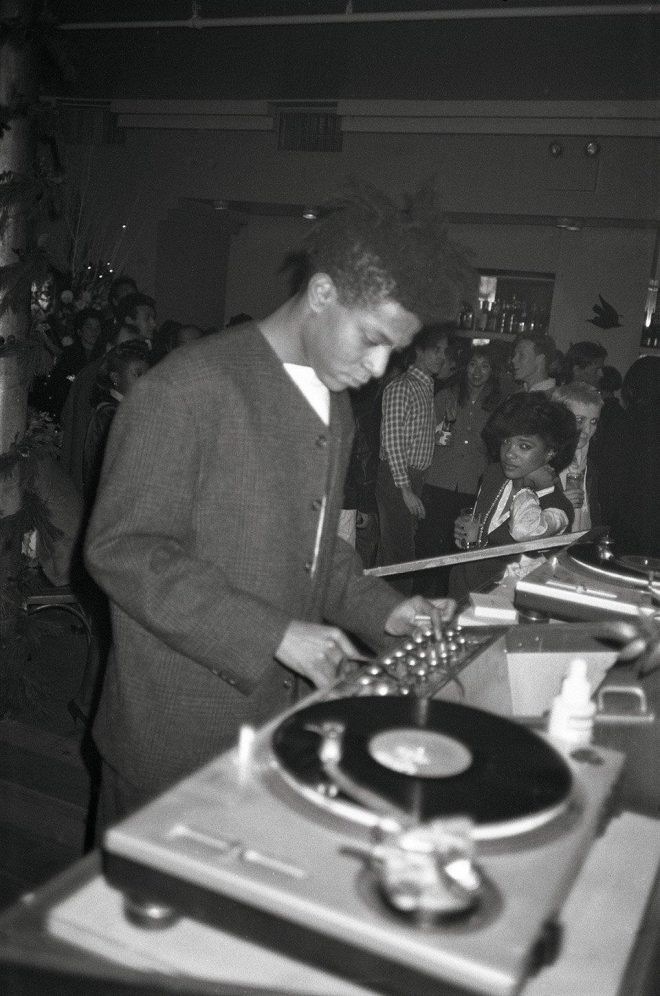 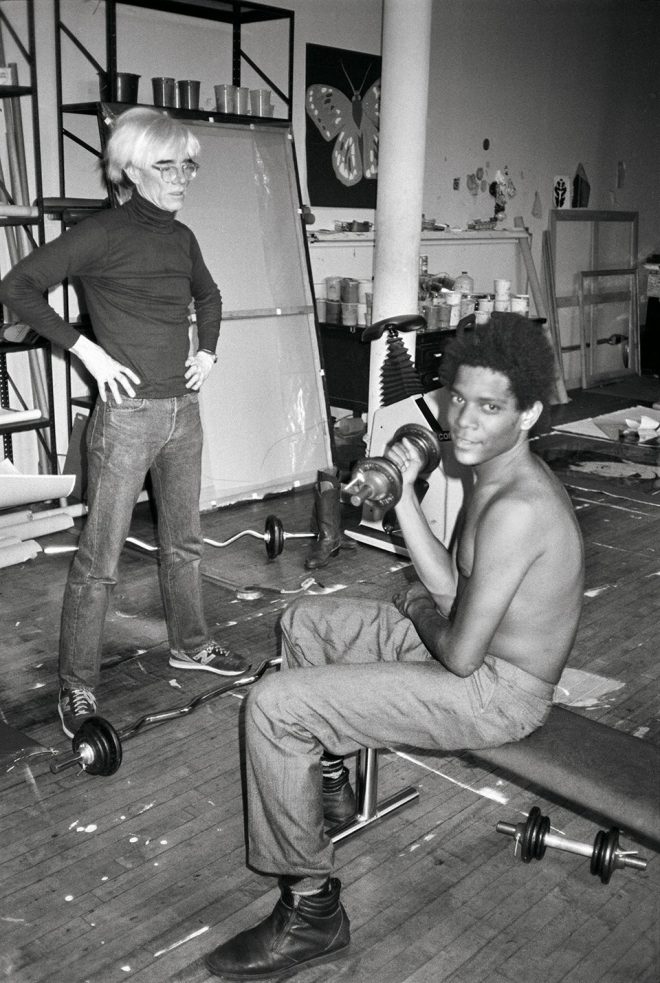 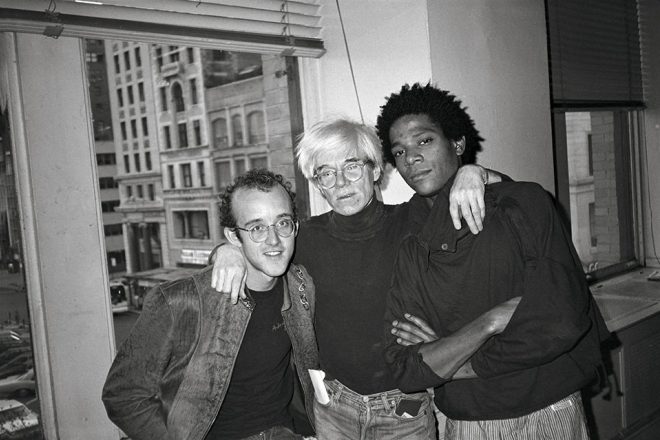 26 photos of Basquiat, Warhol, Haring and more in hedonistic NYC nightclubs
A 1983 Jean-Michel Basquiat-produced single has got a vinyl reissue
5 times Studio 54 was the craziest nightclub on the planet