A new photo book gives a visual insight into the world of Atlanta trap.

Read this next: The 20 best East Coast hip hop tracks that go off in a club

The book's press release reads: “Trap is a style of hip hop originating from the Southern United States, and in particular, attributed to the city of Atlanta, Georgia. The term “trap house” also refers to the location drug deals are made in. And of course, “trap” also means a “snare”.

"These definitions and more collide when documentary photographer Vincent Desailly sets out to capture the world of trap in Atlanta. His photography is an intimate dive into the life and senses brought forth by the music."

Read this next: This new photobook captures the raw energy of Berlin's 90s techno scene

Trap pioneer Gucci Mane provides the foreword in The Trap: “What we were making wasn’t radio-ready and definitely not destined for the charts. When I think about trap I think about something raw. Something that hasn’t been diluted. Something with no polish on it. Music that sounds as grimy as the world that it came out of.”

The hardcover book is out now and available to purchase for €38. Check out some images from the book below. 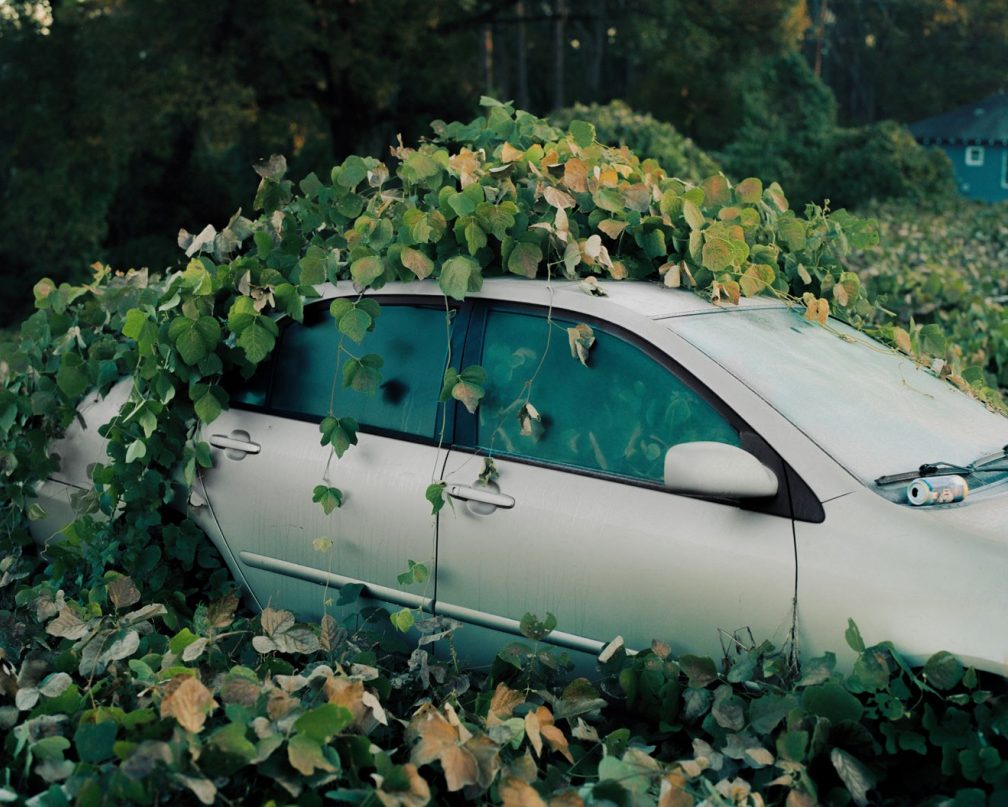 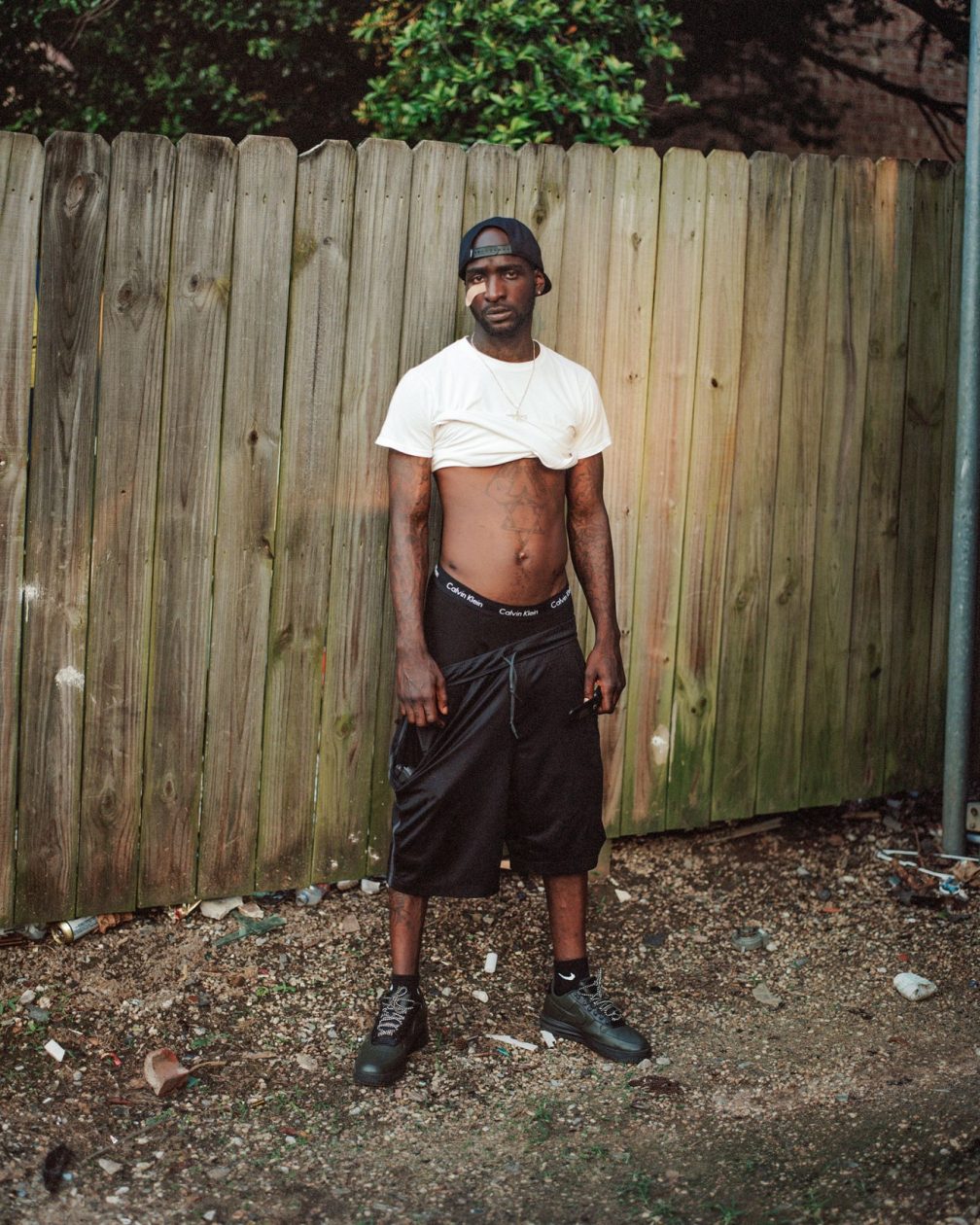 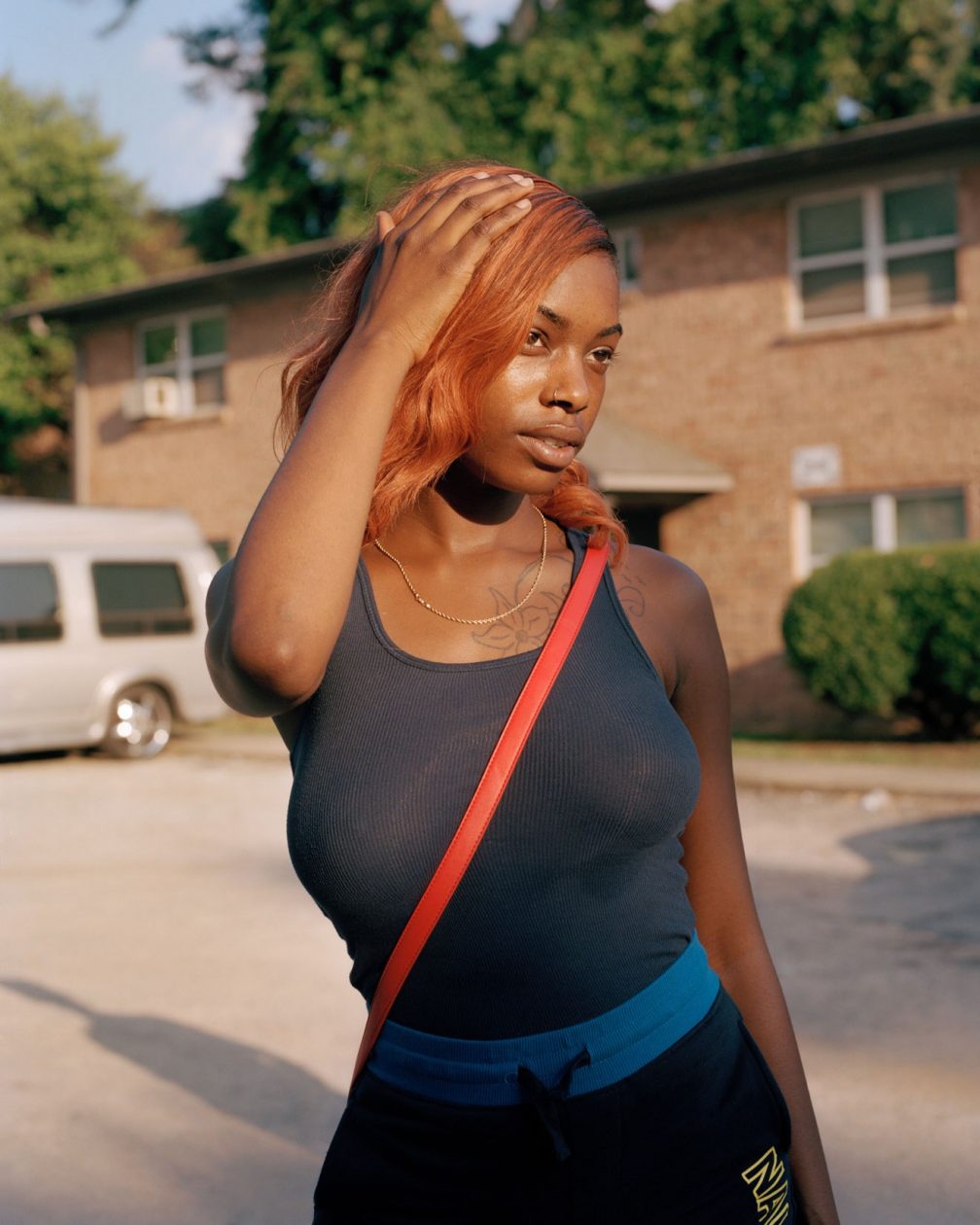 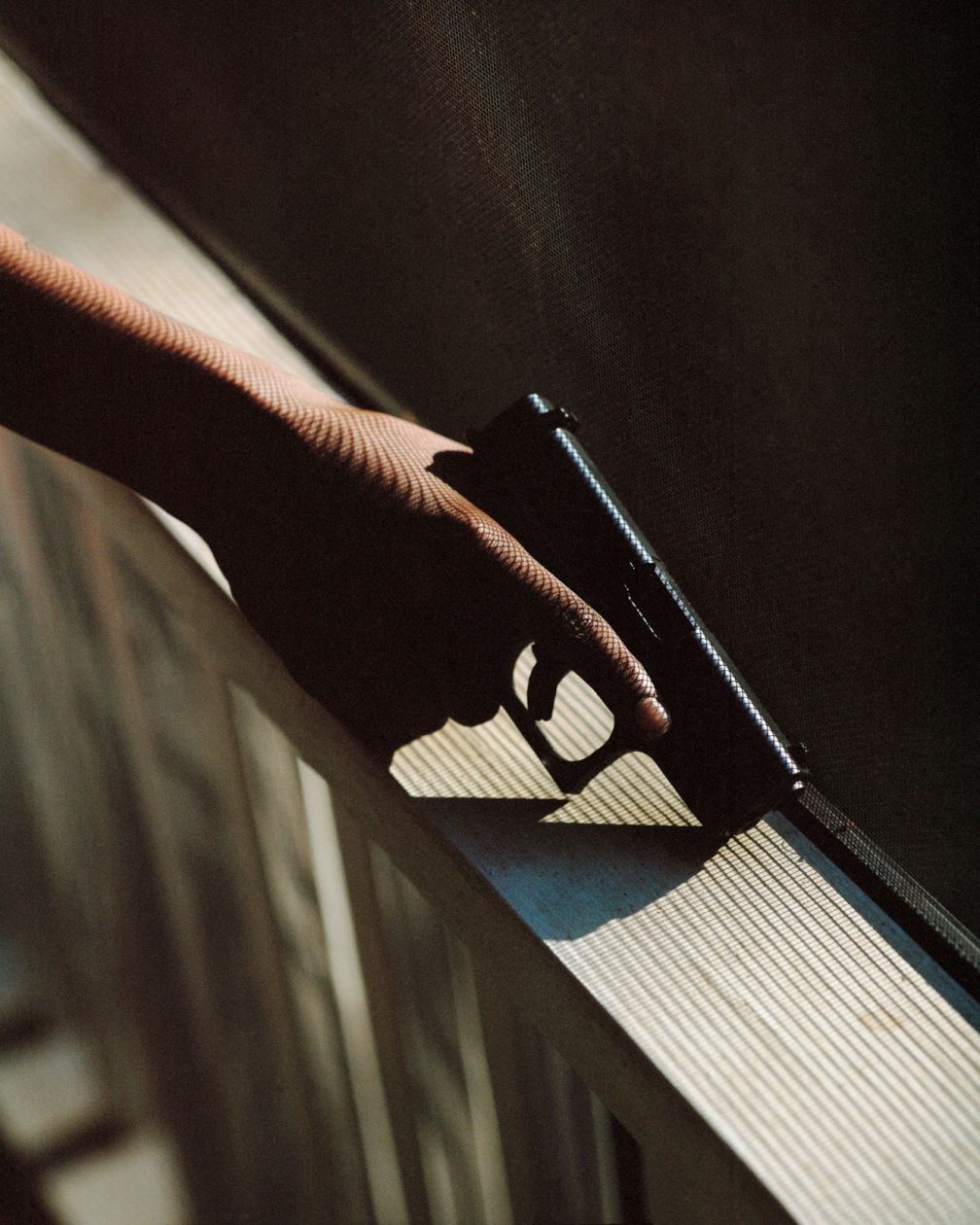 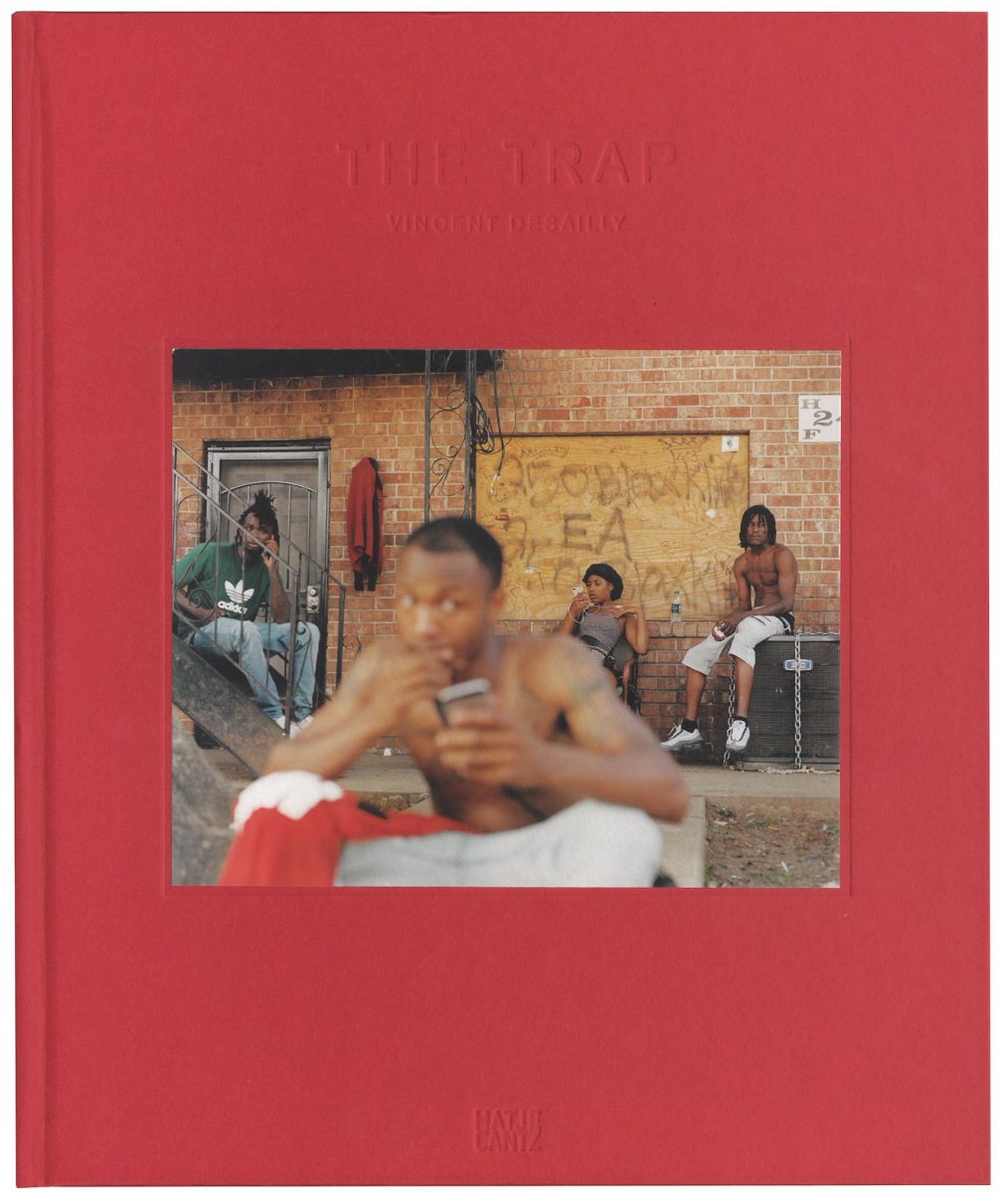