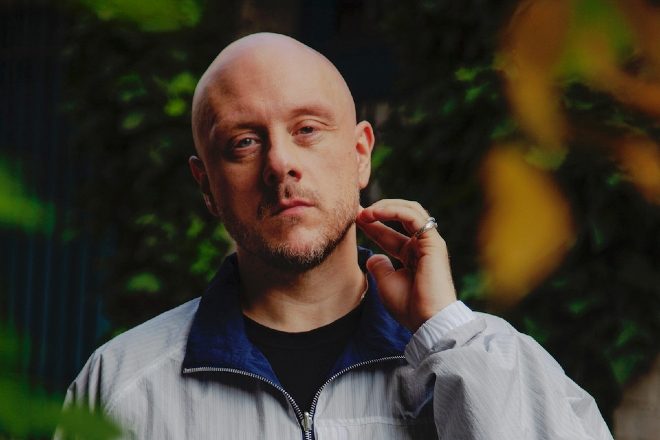 British producer Lee Gamble is heading back to Hyperdub on the final segment of his triptych album, ‘Flush Real Pharynx 2019 - 2021’.

‘Flush Real Pharynx’ is a three-part triptych record released over the course of three years. The third and final segment to the album comes at a time much different to the first, which originally released in 2019.

‘In A Paraventral Scale’ was the first release from the Birmingham-born producer on the album which introduced the concept of the new record and brought through an EP chock-full of future-forward beats.

Read this next: Hyperdub to release three-part album from Lee Gamble in 2019

Fast-forward a year, Gamble dropped ‘Exhaust’ amidst the chaos of 2020. The second EP served as a reflection on ‘The World As We Knew It'. Fuelled by more unpredictable, colourful, and dystopian sounds, the second EP gives a different dynamic to the triptych album.

Finally, Gamble’s third segment comes in the form of ‘A Million Pieces Of You’, dropping on September 10.

The third and final EP joins the first two to create ‘Flush Real Pharynx 2019 – 2021’, releasing digitally in September and on vinyl in November. Coming via Hypderub, the triptych record is the producer’s second release on Kode9’s label.

Gamble has also curated his own imprint in recent years, UIQ, which has released work from the likes of ZULI, Nkisi, and Lanark Artefax.

Read this next: Constant innovation: why Hyperdub is in a realm of its own

Today, Lee Gamble shared the first single from the new EP, ‘Hyperpassive’. To go alongside it, the producer also dropped a one-minute teaser visual. Watch it below, and sign up for pre-sale for ‘A Million Pieces Of You’ here.

'A Million Pieces Of You' Tracklist: