There’s a tendency for some of the most experimentally inclined musicians to come from somewhat remote regions. Aphex Twin and Luke Vibert hail from the wilds of Cornwall; Jlin and Holly Herndon grew up in landlocked US states away from the bustling scenes of each coast. It’s almost as if the boundless setting fuels an approach to making music that’s unconstrained and liable to spiral out at unpredictable angles.

Glasgow’s Southside, where Calum MacRae aka Lanark Artefax has lived all his life, is a more metropolitan location than those, but the 23 year old producer has still found it to be a liberating environment to hone his craft. “In Glasgow you've got the advantage of being a wee bit out of the way, and because of that we do our own thing,” he says. “I'm not big into clubbing, and I think I'm one of the few people in the city that makes the type of music that I make. In Glasgow you get the space to do that, to work on your own.” Stylistic singularity shines through in the abstract, uncoiling music MacRae makes.

As a child he recalls long car journeys listening to punk and other music his parents were into, developing an interest in “shit indie” through to his teenage years. A school friend passing him Aphex Twin’s ‘Druqks’ at the age of 14 marked a turning point in his tastes: he began delving into electronic music, and sneaking into LuckyMe and Numbers nights at the Ballers Social Club and Sub Club, getting exposed to all kinds of sounds spanning dubstep to aquacrunk. Taking piano lessons through his teens also informed his interests, with classical music remaining a strong source of inspiration on his present output.

While at Bloc Festival in 2015 he became friends with the Cong Burn collective, founded by Manchester-based artist John Howes, and put out his debut release ‘Windox Rush’ through the label arm in 2015 - an EP that he sees as “transitional” towards his current sound.

Releases on Lee Gamble’s UIQ and Tasker’s Whities have since followed, showcasing an electrifying style of making fragmented yet richly personal music that marks out Lanark Artefax as one of the most exciting young producers in the UK right now. And he’s only just graduating from an English Literature degree at Glasgow University this month.

We spoke to Lanark Artefax the day after the UK general election took place this month, and after overcoming our political fatigue (“I think since I've turned 18 I've voted in two referendums, which will probably become a third, and I've voted in like five fucking elections”) we got down to discussing warped music, storm-chasing death cults and a compulsion for Keanu Reeves. Check out an exclusive Lanark Artefax mix, tracklist & Q+A below. 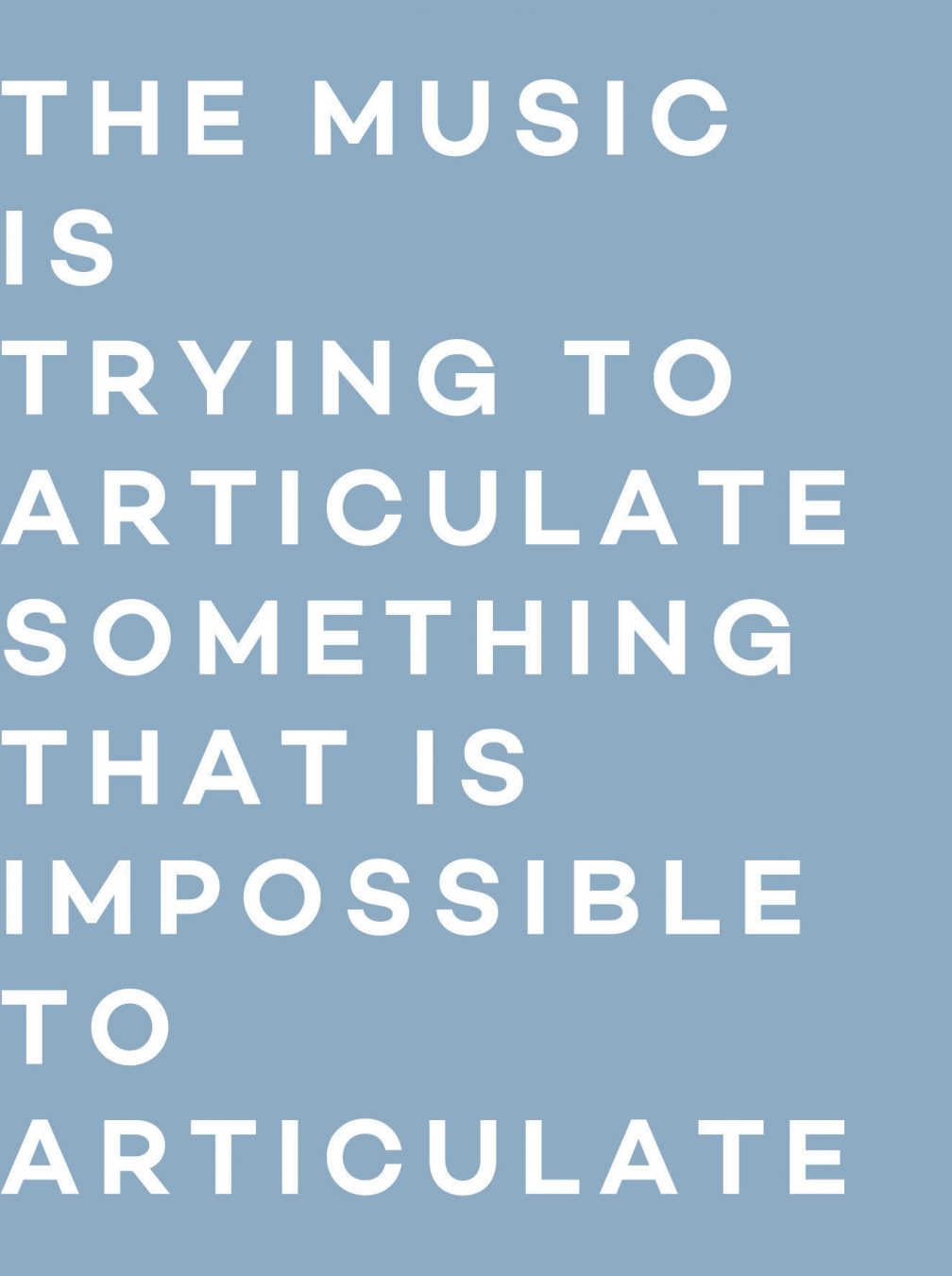 Are Alasdair Gray and Lanark an influence on your work? Where does your artist name come from?

Lanark is one of my favourite books and I love Alasdair Gray - he's obviously a big figure here. He's an artist who gets overlooked because he does his own thing. He's from the city and stayed in Glasgow, so he often gets lumped in with Scottish Literature rather than English Literature.

He wasn't a huge influence on the name; it was more or less that Lanark is probably my favourite word ever. One of the most common destinations on the trains in Glasgow Central Station is Lanark. Since I was a child I’ve been walking through the train station and all you hear is “Lanark”, “Lanark”, “Lanark”. It's a word that stuck with me. To me it sums up my experience of being in Glasgow in some way. My family come from Lanark so even though I haven't spent a lot of time there it's a place I have an affinity with.

Can we talk about Keanu Reeves - you use his image across various sites online. What does he mean to you?


It's a similar thing; since I was a child I've developed this bizarre compulsion. It's not really to do with him as an actor or as a person, it's just to do with his image. I locked onto it as being representative of some kind of order or structure that I could use. It was a bit of an accident that I started using it with music and now I can't shake it! It's like in my music: I put what you might call 'tags' into tracks, and if I make a track and don't include them it doesn't sound like me, and the tracks aren't finished until I've done that. So I've inadvertently developed these tags or signatures that I can't escape. I've no choice in the matter at this point.


What draws you towards warped, abstract sounds?

It's a way of working that I've developed where I start from a position where I try not to do anything predictable. I prefer to sit down without having an exact idea in my head about what I want to write; I usually just let something emerge. A good way of doing that is to always try and position yourself outside of various rhythms, tempos, time signatures or keys. If you start outside of this you can find something interesting to work with.

I find abstract music interesting in that it’s warped and alien sounding, and yet at the same time feels rich with human emotion. I always have a kind of inner lucidity when listening to it.

Yeah, I think with club-orientated music it's quite hard to have that human element because there are formulas and structures that are necessary to the way that it works and the language it uses. More abstract and deconstructed music lets you pick all that apart and you can do something else with it. A big thing for me is the John Cage quote: “Every something is an echo of nothing." It makes a lot of sense with the music I make. I'm always trying to point towards a thing that I can't describe, and the music is trying to articulate something that is impossible to articulate. With abstract music you can get closer to representing that.