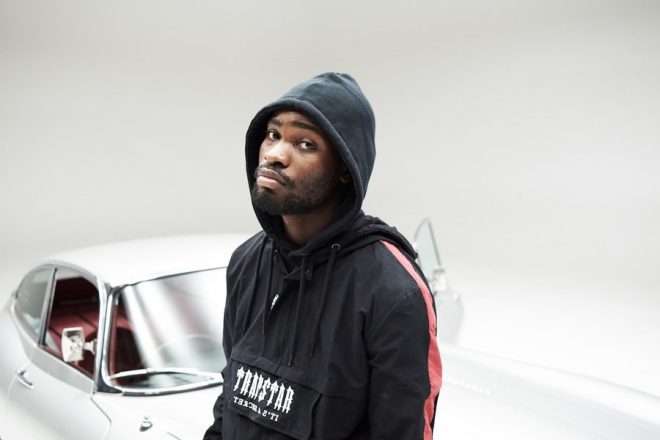 Dave has announced the release of his second album ‘We’re All Alone In This Together.’

The rapper took to his social media accounts on July 5 to share details about the new album.

Set for release on July 23, the album follows his 2019 Mercury Music-winning debut ‘Psychodrama.’

Read this next: Dave releases 'Game Over' EP

It’ll be his first track since April’s surprise two-track single ‘Titanium’ and ‘Mercury.’

However, he has worked on a number of collaborative tracks in the past 12 months with the likes of Giggs, Fredo and Ghetts.

Read this next: Iconic grime staple Channel U is returning to your TV screens

He has also taken on a starring acting role in the third season of Netflix’s ‘Top Boy.’

In March, it was announced Dave would be headlining the forthcoming Parklife festival between September 11-12.