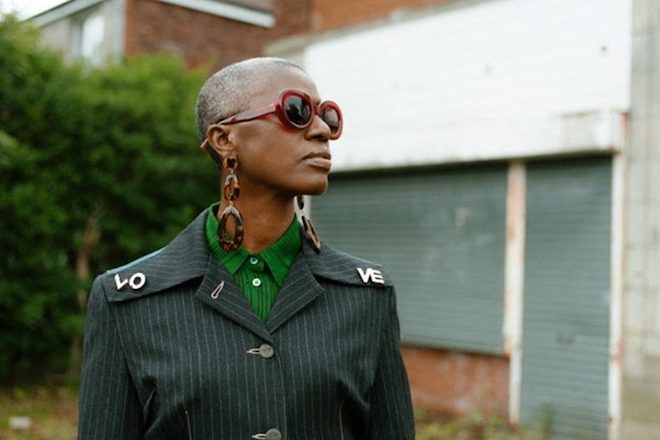 A Kickstarter was launched this week to fund the publication of a new book by Laila McKenzie and Ian Snowball, ‘Lady of the House’.

Featuring a foreword by Carl Cox and interviews with over 150 pioneering women in house music, it will celebrate the women who have played formative parts in the formation and continuation of house music over the years.

Read this next: The unsung Black women pioneers of house music’

Laila McKenzie is an events manager and promoter from Bristol who has been active in the house music scene for over two decades, and set up her company Fr808dom as a holistic solution to the challenges faced by marginalised members of the electronic music industry.

The Kickstarter is set to £25,000 to cover the cost of printing and distribution. McKenzie and Snowball will donate £1 from every book sale to the Night Time Industries Association’s Savenightlife CIC to further develop their diversity and inclusion initiative #Wearealllinthistogether.

Contribute to the Kickstarter campaign here. 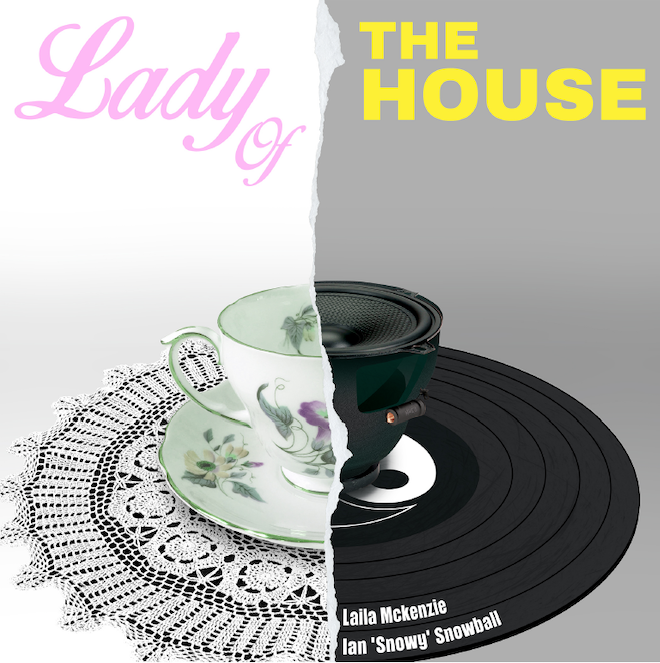