Planet Mu label boss Mike Paradinas has a pretty simple reason why he started his label. “I thought I could do a better job than some of the other labels out there at the time.” Having come into existence in 1995 as an imprint for the label head’s µ-Ziq material on Virgin Records, Paradinas then had the idea to widen the imprint into a full platform with other artists. In '97 Mu released 'Mealtime', their first various artists compilation featuring Jega, AFX, Plug and µ-Ziq among others. In '98 they went fully independent and started releasing material from Jega, Capitol K, Hellfish, Leafcutter John and more.

Detroit-originating records were a staple in John Acquaviva's sets towards the end of the '80s, so he made sure he paid a visit to the Motor City as part of him checking out clubs throughout the United States and Canada. The second trip saw him come across Richie Hawtin, the two hitting it off and deciding to get in the studio - one kitted out with pairs of the Roland 303, 808 and 909 - with each other. "It quickly became apparent to us that it was about Rich and I coming together and growing our vision with our very own label and try to be part of that second wave of techno and house from Detroit," John says. 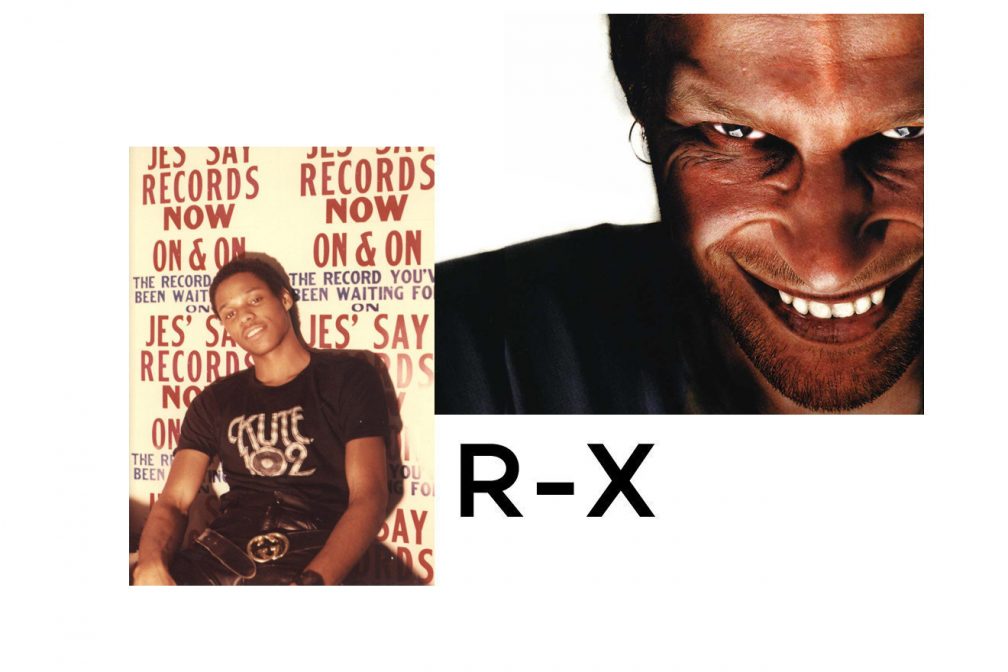 A feeling of frustration about Belgian labels creating dismal covers of imported music inspired R&S co-founder Renaat Vandepapeliere to get involved in the label game. "I didn't like that. I said 'Respect the artist. License it in, and let's have the original track'," Renaat told Clash in 2012. "That's where the idea to start the label started, and it was New Beat that gave me the chance." It was originally called Milos Music Belgium, releasing just one record, but soon turned into R&S - the initials of Renaat and his partner Sabine Maas.

In 1997, Antal Heitlager and Christiaan MacDonald opened Amsterdam record store Rush Hour creating a haven for music lovers. In '99 they took their first steps as a record label, releasing Deepart’s ‘College #1’ EP. They’ve also earned a reputation for their excellent track record of reissuing forgotten nuggets. That side of the business came about pretty innocuously according to Antal who told Skiddle: “At that time we just wanted to do so. Some possibilities presented themselves to us and it was like, ok, let's do it, why not.”

Gladys Pizarro and Mark Finkelstein founded the imprint in 1989 in an attempt to quench New York City’s growing thirst for house music. Finkelstein’s first job in the music business was as a controller of established r’n’b label Spring Records. When the label closed, Pizarro introduced him to house music and told him her plans of starting a label. “She wanted to start a label and she could pick the music if I looked after the business side. On May 1 1989, Strictly Rhythm was born,” Finkelstein said.

Trax, named after house music’s sparse nature, will forever be synonymous with dance music. Born in 1983 out of necessity for the new house music movement major labels had no interest in, the imprint was founded by Larry Sherman, Rachael Cain, Jesse Saunders and Vince Lawrence when the latter two were on the lookout for a singer for their track 'Fantasy'. “None of us really had a clue, but the music sounded cool," Cain says. "Larry had the vinyl factory because he made records for jukeboxes and collectors. He saw something in our sound and us and somehow 'Fantasy' became a hit. Then Larry gave us records on credit and when we came back with stacks of cash, he knew we were on to something. Next, every kid in town wanted to be like us and a youth explosion was born from vinyl, which makes all the sense in the world because it was all about making records and DJs playing them.”

Vote for Trax in our Label Of The Decade Poll here