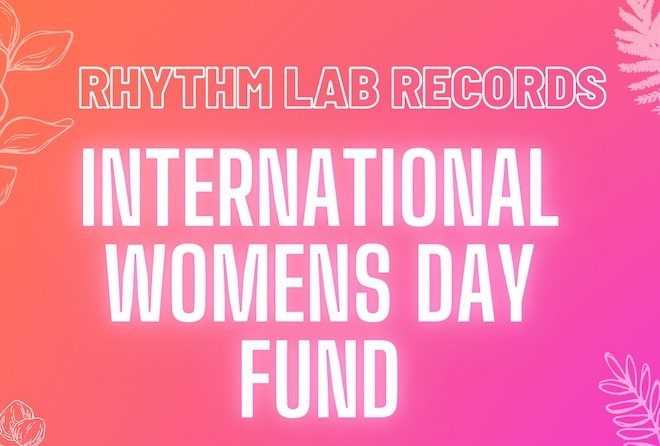 The fund will be given out to three collaborative projects between up-and-coming women and gender non-conforming musicians.

This follows on from Rhythm Lab's online International Women’s Day event ‘Girls Just Wanna… Have Independent Music Careers’ in collaboration with Reform Radio. It was a digital space for women and gender non-conforming musicians to connect, network, and learn the necessary skills to get started in a career in music.

Read this next: Flohio is rap’s sonic revolutionary

The International Women’s Day fund is intended as a first step to materially support people of marginalised genders in the music industry all year round.

Submissions are now open for cis and trans women to apply, as well as non-binary and gender non-conforming people who are comfortable in a space for women. Selected artists will be offered a fee for participating in the project, and will be working with the full team at Rhythm Lab records, the record label imprint of Reform Radio, to achieve their project goal.

To apply, artists need to send one of their tracks to emma@rhythmlabrecords.com via a private Soundcloud link, along with an intro to themselves, their music and social media links.