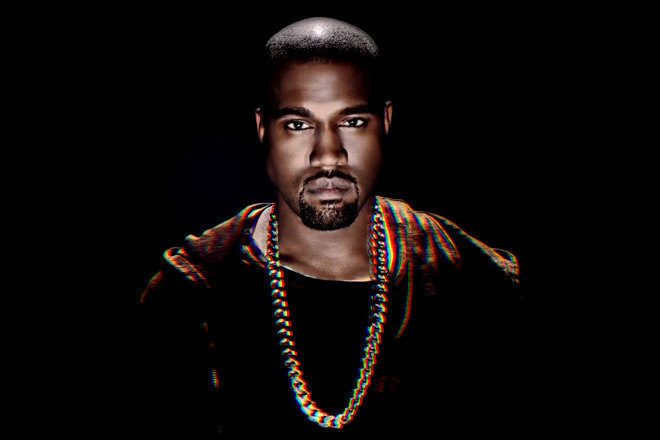 Kanye West is expanding his scope of artistry once again by developing a new Showtime anthology about himself titled Omniverse.

Starring as a young Kanye West will be Jaden Smith, who will play the controversial artist in an alternate reality.

The show is said to focus on “examining the many doors of perception" and will be a limited half-hour anthology series. According to Hollywood Reporter, a pilot has been commissioned for the first season that "would explore ego through the alternative reality of West."

Also on board with the project is Scooter Braun’s SB Projects, Westbrook Studios and writer Lee Sung Jin.

Jin, who has also worked on Silicon Valley, new Netflix show Tuca & Bertie and new Amazon animated series Undone, described his excitement for the new project. “I’m honored and thrilled to be collaborating with everyone involved to present an alternate world through the eyes of a young man somewhere in the multiverse who happens to also be a Kanye West," said Lin. "Omniverse is not set in our world nor about our world’s Kanye West as we aim to add a new spin on alternate realities, consciousness, and push the limits of half hour narrative.”

No details on when the series is expected to air has been shared at this time.