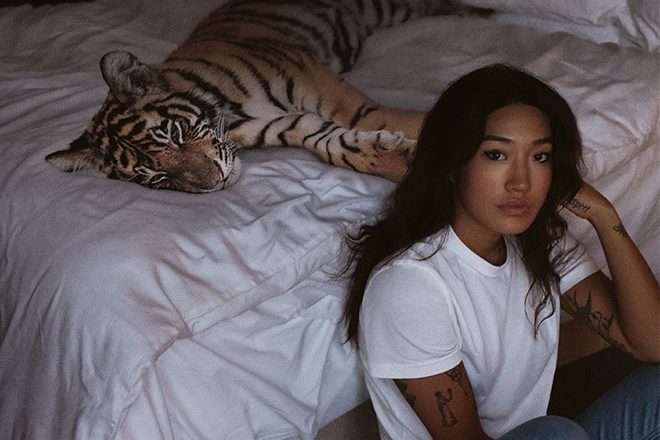 South Korean artist Peggy Gou is next in line for a DJ-Kicks mix series.

This will be !K7's 69th installment of the series, which Peggy has referred to as "the premier class of DJ mixes."

The upcoming 19-track mix compilation is aimed at showcasing material that has been extremely formative to her during her career. Touching on a variety of house, disco, electro and techno sounds, the mix jumps around between 90 and 150 BPM.

Some of the artists featured on the upcoming mix album include tracks by major influences like Aphex Twin, Andrew Weatherall, Kode9, Spacetime Continuum and Pearson Sound.

The LP also includes tracks from rising stars such as Deniro and JRMS, whose contribution '3' will be released later this year on Gou's new imprint Gudu Records. The three exclusive cuts on the forthcoming mix come from the Italian duo Hiver, Parisian house bellwether I:Cube and Gou herself who offers up the first track she ever made, titled 'Hungboo'.

The album artwork shows Peggy Gou - an avid animal lover (just look at her Mixmag cover) - posing with one of the world's most mythical and endangered creatures: the tiger.

"I had the concept of this cover in my mind for a long time - as the first Korean woman to contribute to the DJ-Kicks series I wanted to do something from my heritage, so I chose the tiger, which is very important in Korean traditions and a metaphor for my personality," says Peggy. "As it is not humane to shoot with a real tiger, I and the photographer Jonas Lindstroem used a library image to make a composite. The tiger 'disappears' when you turn to the inside-cover photo, to highlight that these beautiful animals are already extinct in my home country and in danger of disappearing from our world entirely."

The new installment of the series is set for release on June 28.

Check the album art and tracklist for Peggy Gou's DJ-Kicks compilation below. 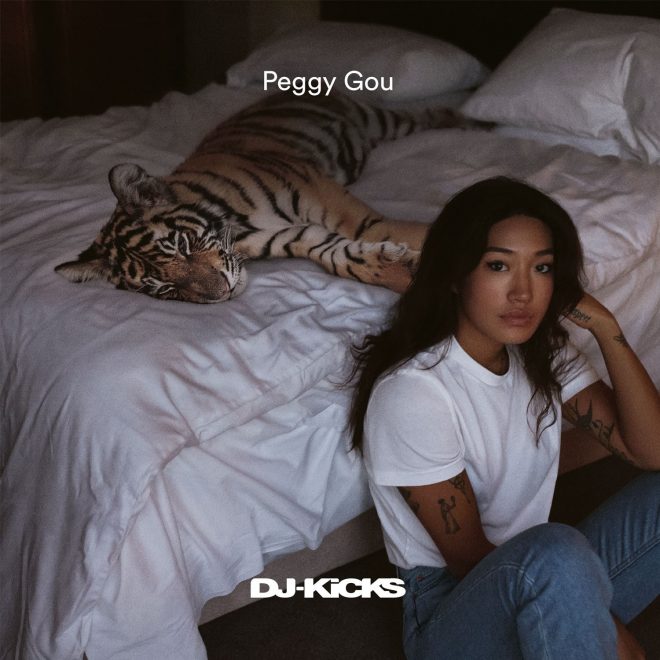 The Cover Mix: Peggy Gou
Peggy Gou picks her 'Moment' with EP on her new label
Peggy Gou on sexism in music: "The best revenge is just me doing well"