As Coachella draws to a close for another year, there's only really one person everyone's talking about after Weekend 2 and that's of course, Kanye West.

Weekend 1 set the bar high for electronic music across the festival and as dance music reigned supreme to begin with, it soon became hip hop's turn to take control.

Yeezy was originally meant to headline the festival but it didn't go ahead because Coachella weren't able to accommodate his plans of a custom-built dome for the performance. With that, Kanye fans collectively put their heads in their hands as a gig from the rapper was scuppered.

But, Kanye being Kanye, naturally there were some tricks up his sleeves and he ended-up performing with the gospel choir Sunday Service on the last day of Weekend 2. 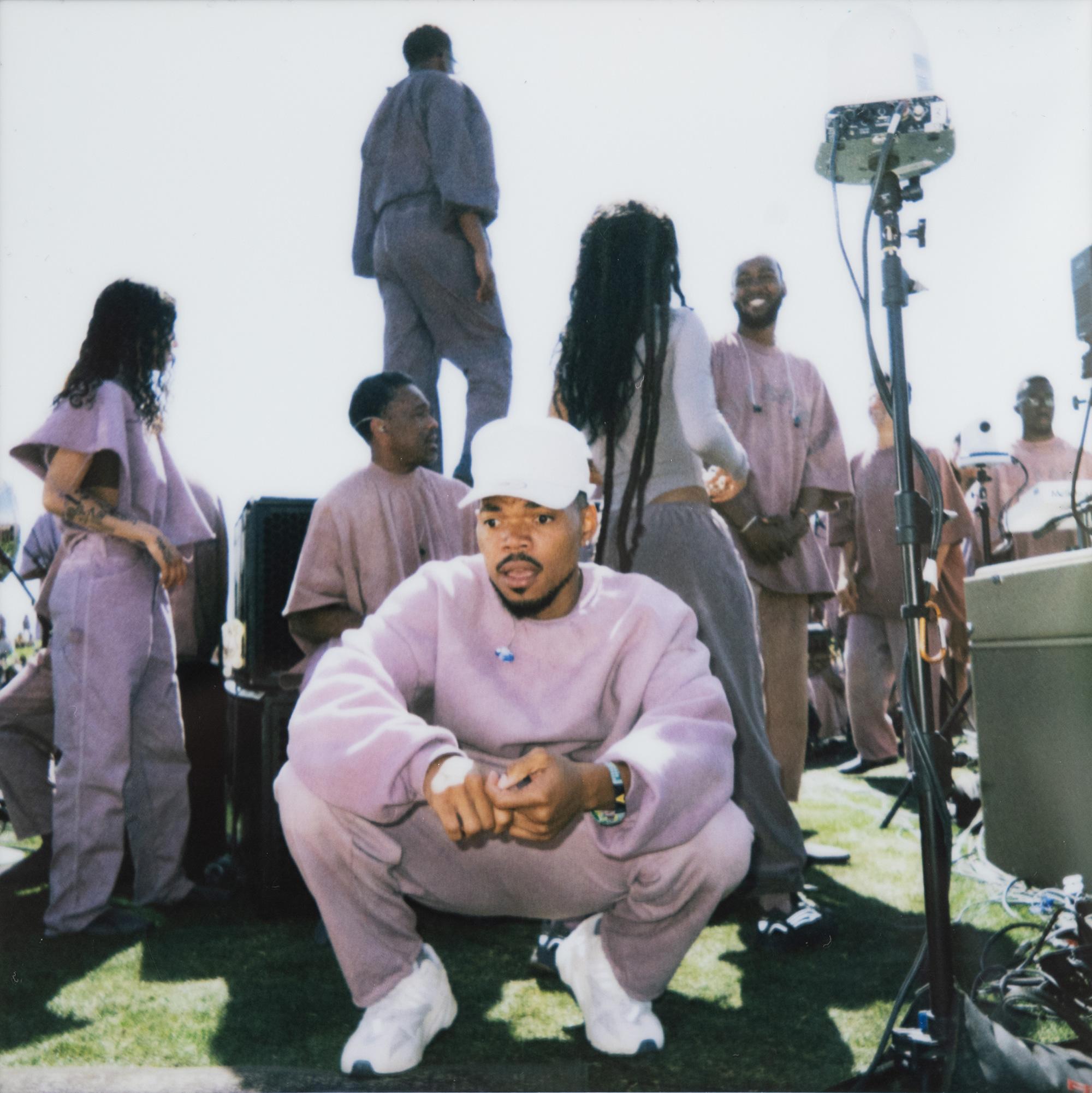 The Saturday night also saw West team up with frequent collaborator and Kids See Ghosts cohort Kid Cudi for a special appearance on the Sahara Stage where he performed three tracks from 'The Life Of Pablo'.

Kanye's Sunday Service took place below the mountain at the festival and Chance The Rapper and Kid Cudi both appeared alongside the gospel choir for holy renditions of West's most-beloved tracks. The performance was streamed live through a peephole and Yeezy also sold special merchandise that cost upwards of $225 for a sweatshirt, not to mention $50 for socks.

As far as talking points go for festivals, Kanye without doubt took the crown and although Justin Bieber joined Ariana Grande and Will Smith got on stage with his son Jaden, West and his band of spiritually spectacular singers will be the thing everyone remembers about Coachella 2019.

Check out images from the performance below. 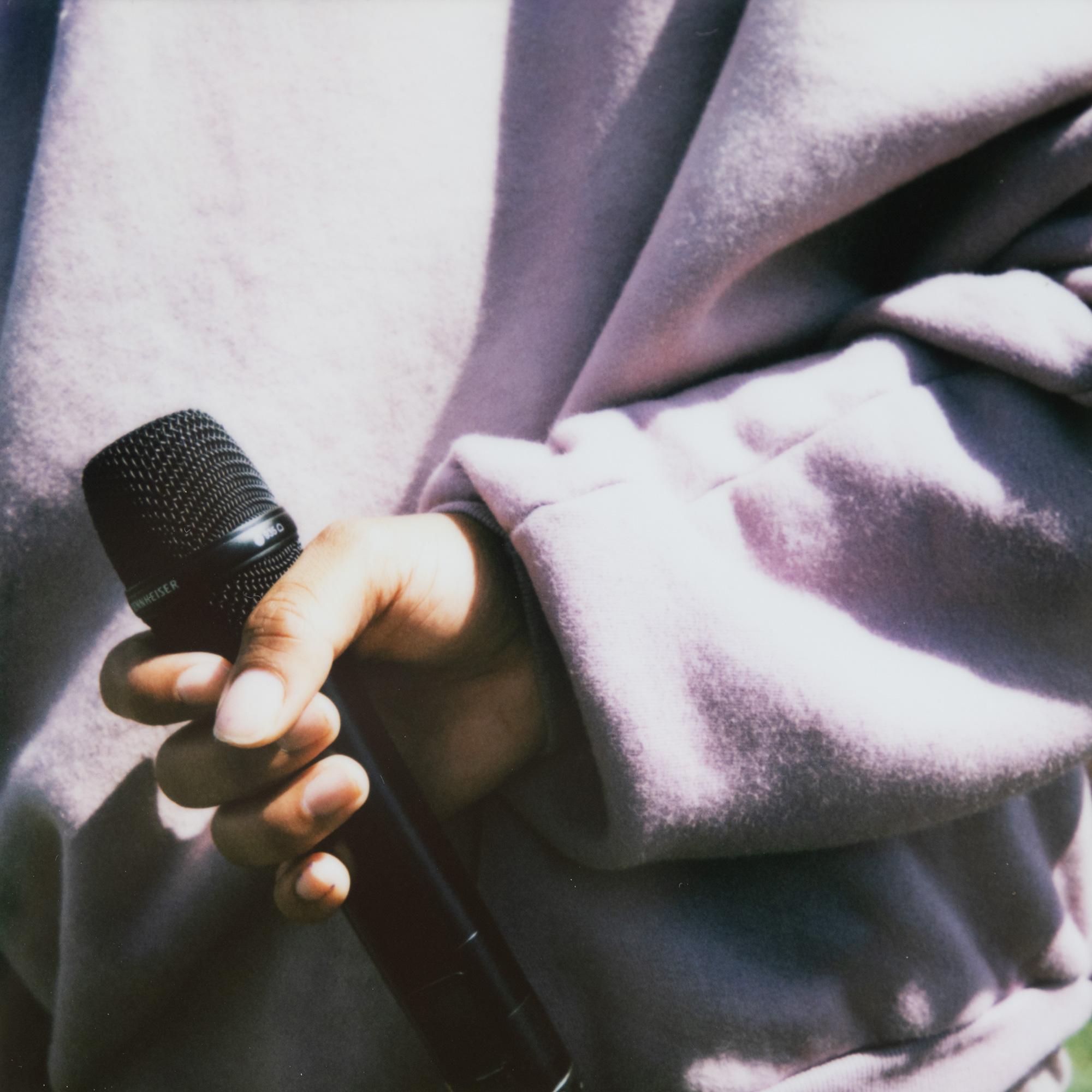 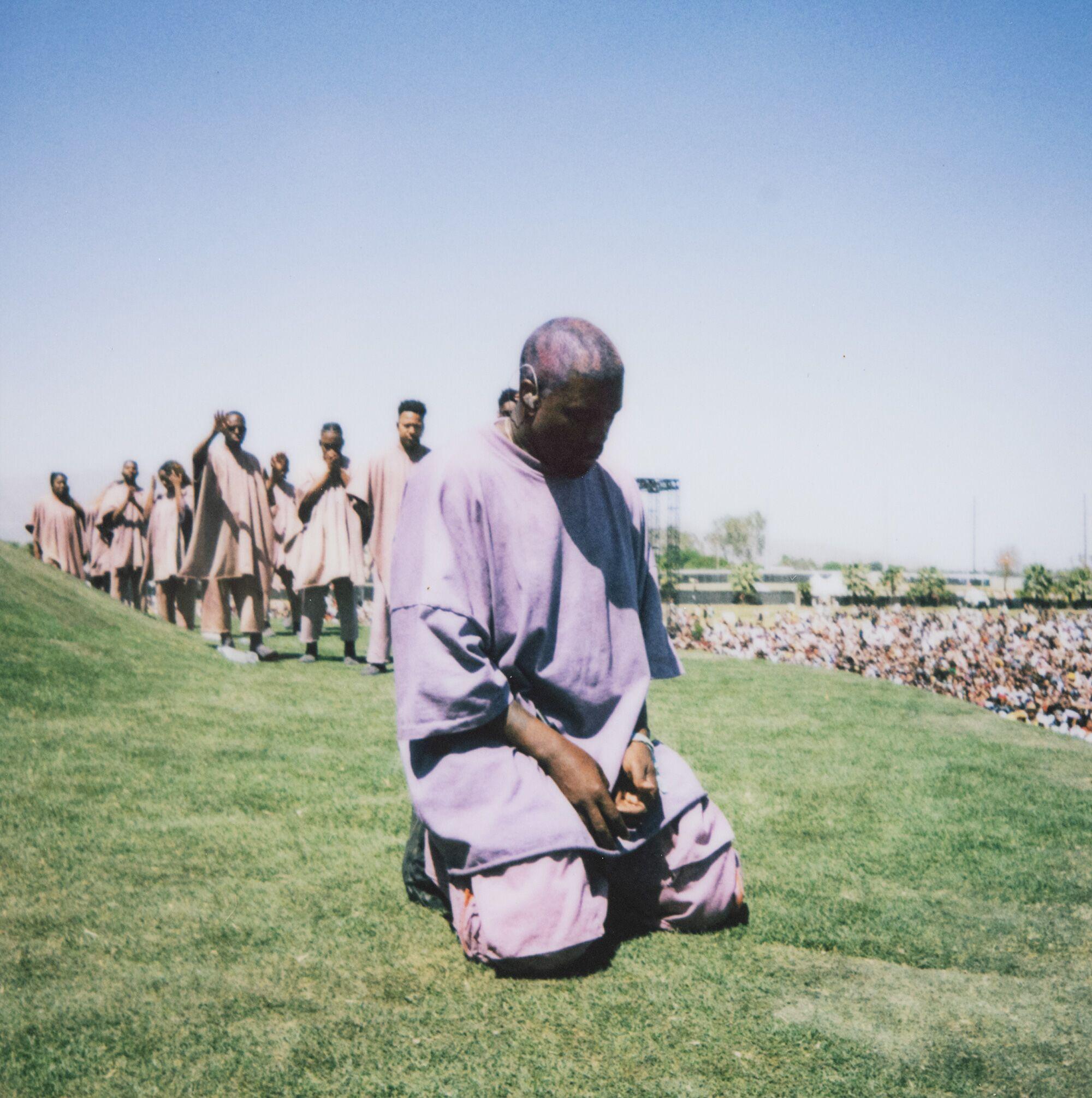 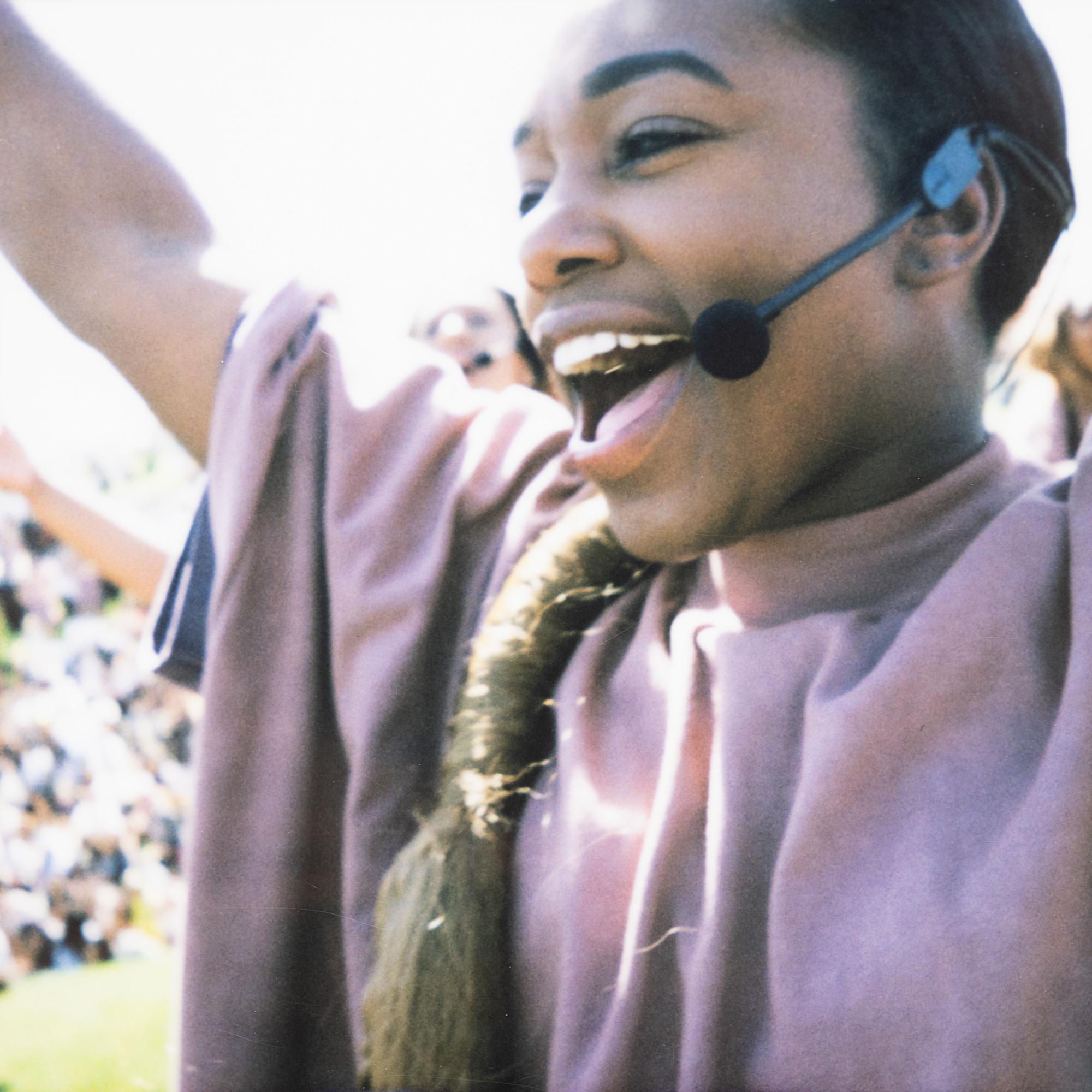 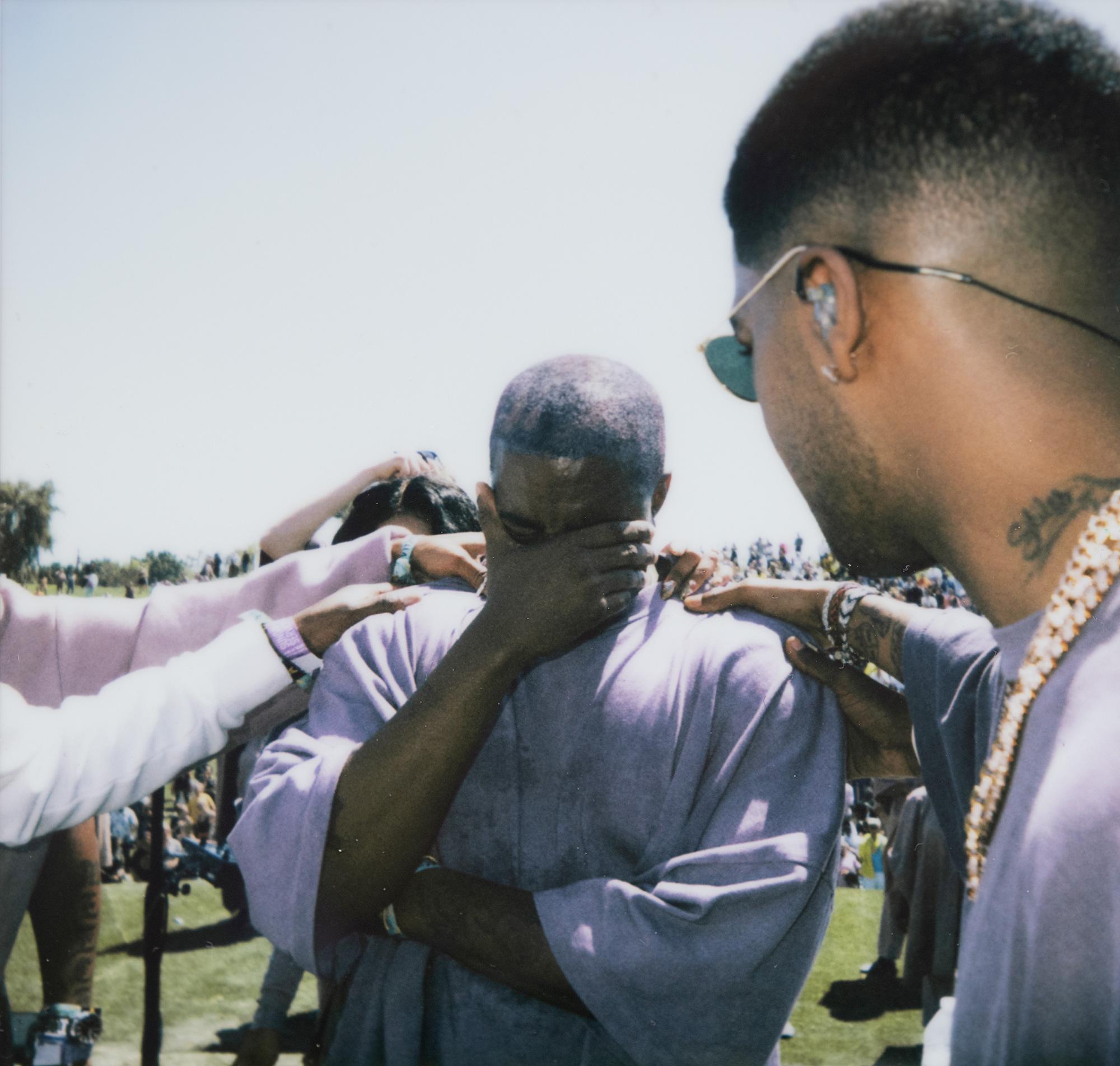 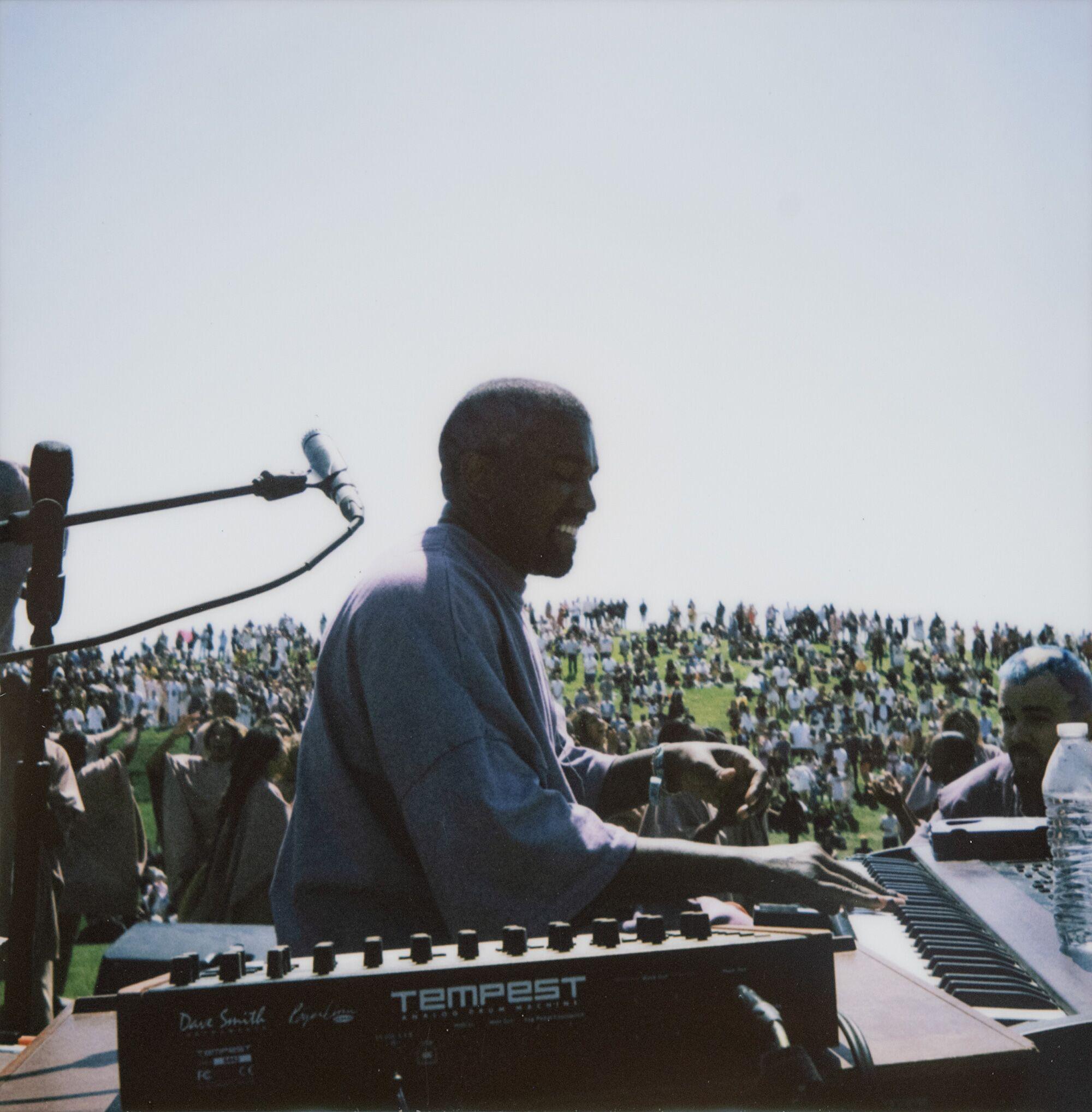 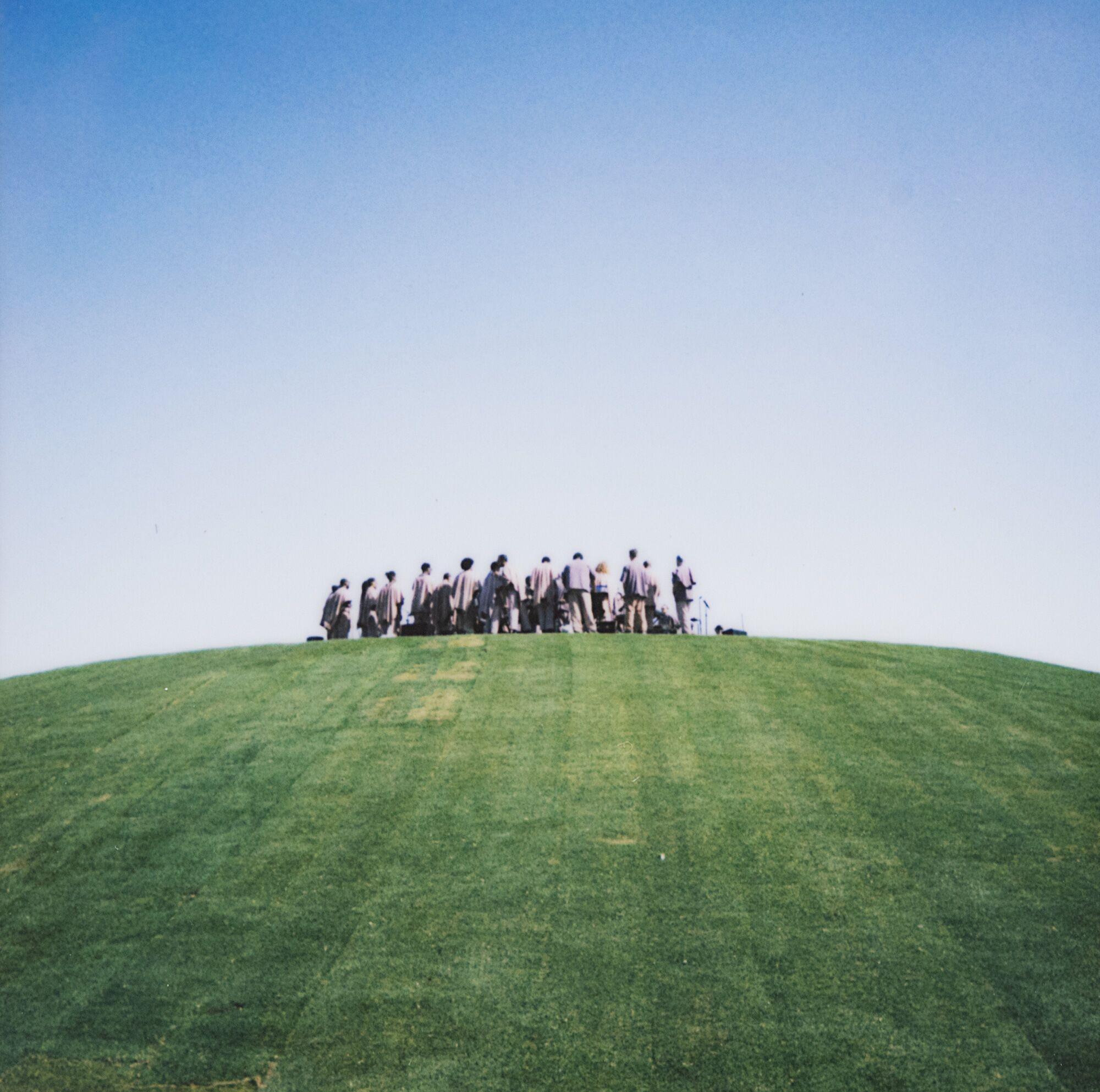 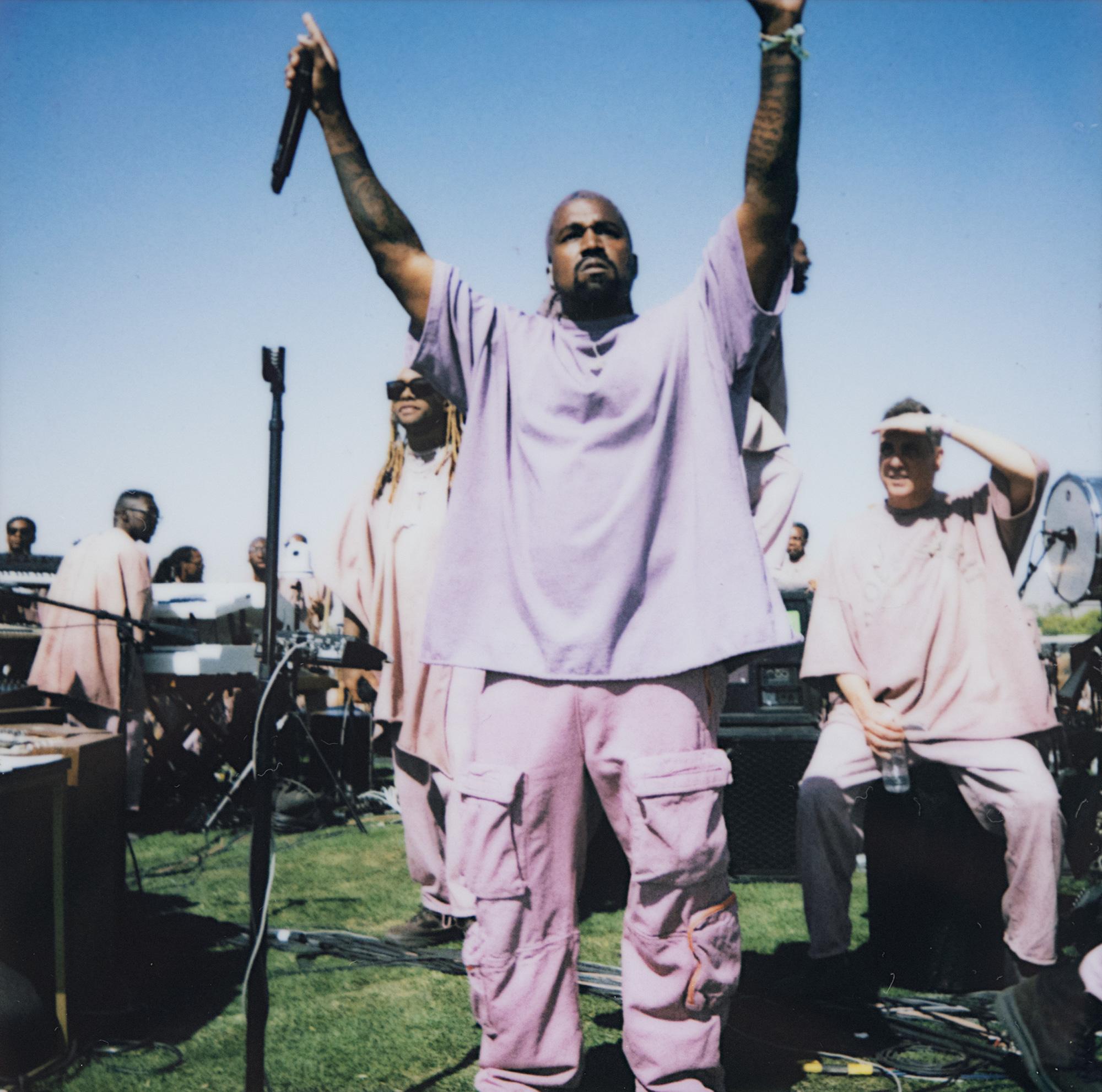